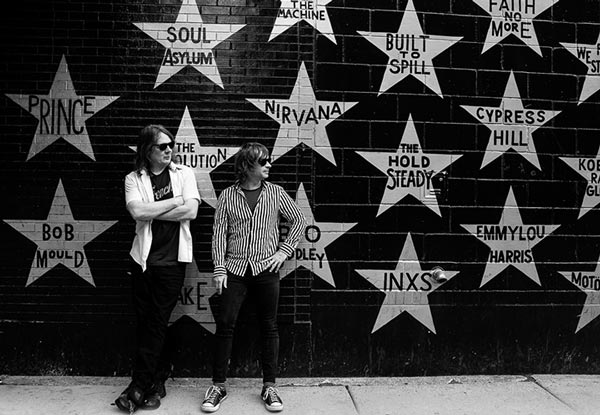 (NEWTON, NJ) -- Kicking off on February 2nd, Dave Pirner and Ryan Smith of Soul Asylum will be on the road for a string of acoustic dates performing stripped-down versions of their classics and new songs. These intimate shows will be filled with music, storytelling, and likely many of Pirner’s dad jokes. Living Colour frontman Corey Glover will be opening the shows. The tour comes to The Newton Theatre on Saturday, February 4, 2023. 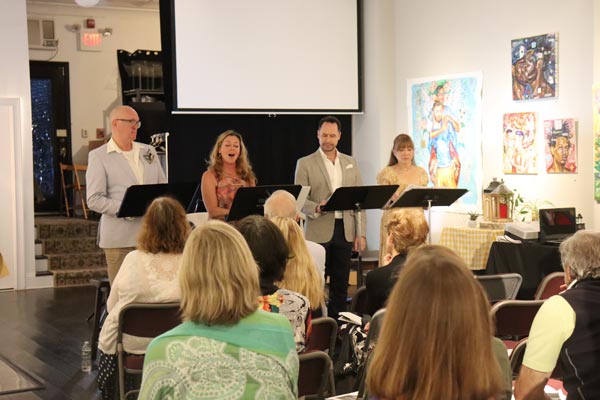 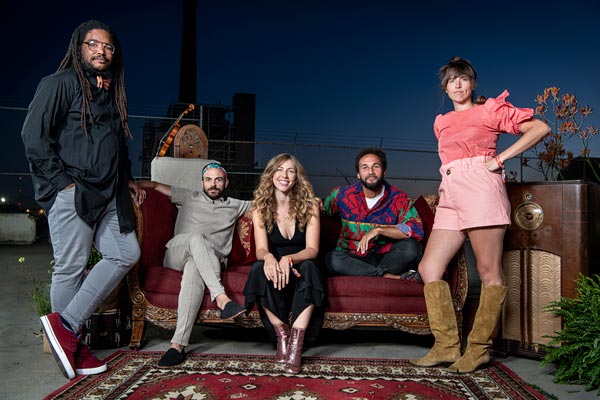 (NEWARK, NJ) -- See Lake Street Dive at New Jersey Performing Arts Center (NJPAC) in Newark, New Jersey, on Sunday, February 5, 2023 at 7:00pm for an easy going, semi-acoustic evening. Concertgoers can sing along as the band performs a revue of their 18-year catalog of songs. Join the band in their most relaxed, basement couch setting for deep cuts, fan favorites and maybe some works in progress. Also performing as a show opener is acclaimed singer-songwriter special guest: Monica Martin.

(PRINCETON, NJ) -- The Dryden Ensemble presents “Anna Magdalena Bach: Her Story” on Sunday, February 5 at 3:00pm at the Princeton Theological Seminary Chapel, 64 Mercer Street, Princeton, NJ. The concert is a special event based on the life of Anna Magdalena Bach, Bach’s second wife. Admission is free and open to the public. 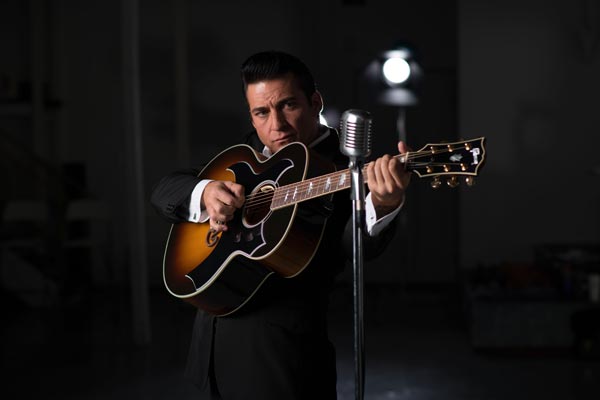 (NEWTON, NJ) -- On Friday, February 10, 2023, The Newton Theatre presents Man in Black: A Tribute to Johnny Cash featuring Shawn Barker. Born and raised in a working class suburb of St. Louis, Barker took a schoolboy love for singing in church with his family and turned it into a career, a one of a kind tribute to Johnny Cash, one of America’s greatest musical icons. Showtime is 8:00pm. 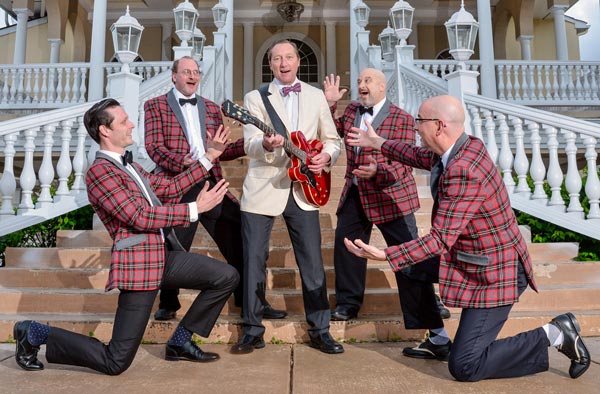 (PITMAN, NJ) -- On Friday, February 10, 2023, Bill Haley, Jr. and the Comets come to the Broadway Theatre of Pitman.  They are a high-energy five-piece combo performing a rousing, crowd pleasing set of songs first recorded at the dawn of rock ‘n’ roll by the legendary Bill Haley and the Comets, and other popular tunes from the 1950s and ’60s. Showtime is 8:00pm. 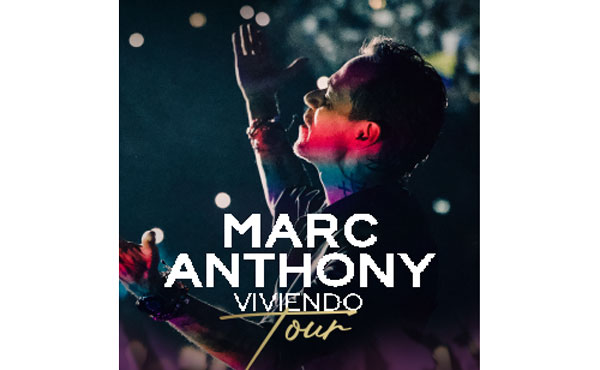 (NEWARK, NJ) -- Cardenas Marketing Network and MAGNUS announced Marc Anthony’s VIVIENDO Tour will continue in 2023. The tour, which is adding multiples shows, will make a stop at Newark’s Prudential Center on Saturday, February 11, 2023. The “VIVIENDO Tour” will play in the United Stated after his successful tour in Latina America and USA in the most prestigious arenas.

(NEWTON, NJ) -- The Newton Theatre presents Sister Hazel on Saturday, February 11, 2023 at 8:00pm. Originating from Gainesville, FL, Sister Hazel is comprised of five gifted, seasoned musicians whose well-spring of natural talent has been called "one of the Top 100 Most Influential Independent Performers of the last 15 years" by Performing Songwriter Magazine.