February 3 to February 10, 2023
The ShowRoom Presents "Fighting Like Cats and Dogs" 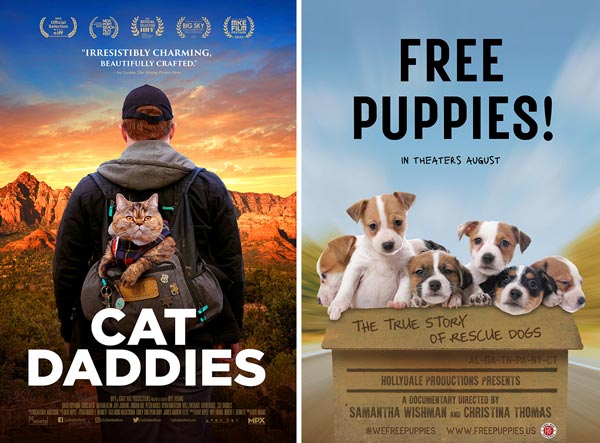 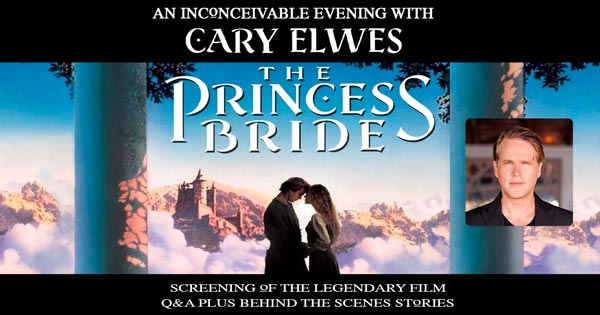 (RED BANK, NJ) -- Count Basie Center for the Arts presents The Princess Bride: An Inconceivable Evening with Cary Elwes on Saturday, February 4 at 7:30pm. Join Cary Elwes (Westley) for a behind-the-scenes look at life on and off the set of the classic film, The Princess Bride. Doors are at 6:30pm. Note: this show was originally scheduled for June 17, 2022. All tickets will be honored on this new date.

Saturday, February 4, 2023
The Showroom presents the NJ Premiere of "Relative"

(RED BANK, NJ) -- Count Basie Center for the Arts kicks off its recognition of Black History Month on Saturday, February 4 with its free film series at Basie Center Cinemas, 36 White Street in downtown Red Bank. A Journal For Jordan, the 2021 film starring Michael B. Jordan, will be shown at 4:30pm with a post-screening talkback with Pulitzer Prize-winning Dana Canedy, whose memoir provides the story behind the Denzel Washington-directed film. Canedy’s fiancé, First Sgt. Charles Monroe King, was killed in Iraq in 2006, but not before penning a series of letters to their unborn son, which are included throughout the memoir. 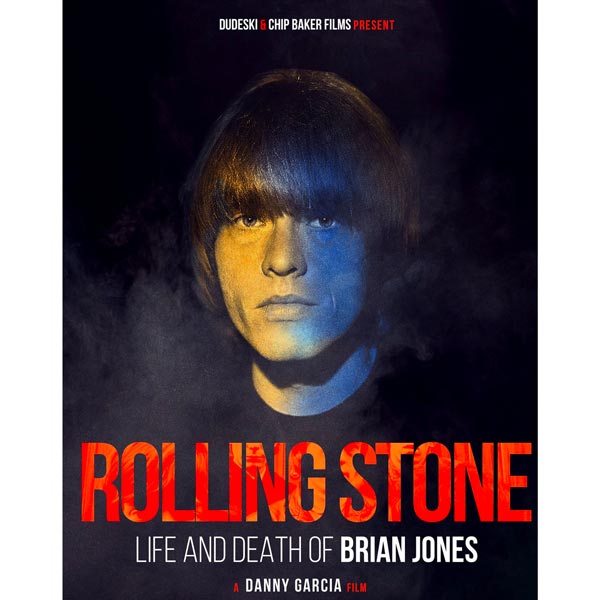 (ASBURY PARK, NJ) -- The ShowRoom Cinema will present a one night only screening of the documentary Rolling Stone: Life and Death of Brian Jones on Tuesday, February 7 at 7:30pm. Tickets are available now at showroomcinemas.com.

(HAWTHORNE, NJ) -- The 1st Annual White Vulture Film Festival and Vulture Awards will take place February 22-23, 2023, on two screens at the Hawthorne Theater, 300 Lafayette Ave, Hawthorne NJ.  The festival will consist of two full days of screenings and co-hosted by Flavio Romeo, Hawthorne resident and host of the Towncast and New York actor Anna Swanson. The evening of February 23rd (8:00pm) will conclude with an Award Ceremony to be held at Macaluso’s Event Hall, also in Hawthorne, which will be open to the public as well. 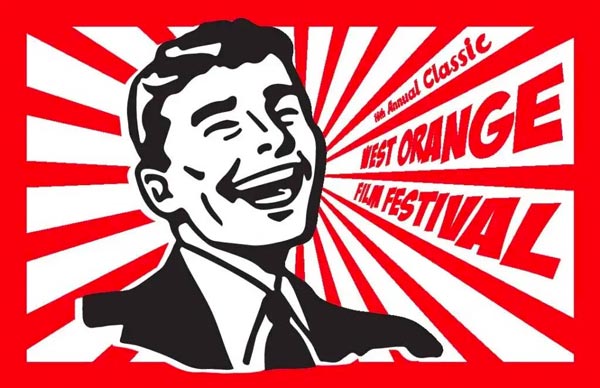 (WEST ORANGE, NJ) -- The West Orange Classic Film Festival returns January 8 through March 5 in the town shere Thomas Edison invented movies. The festival offers cinema lovers a chance to experience their favorite films as they were meant to be seen - on the big screen! This year's film festival theme is "Fabulous Fables & Magical Myths."