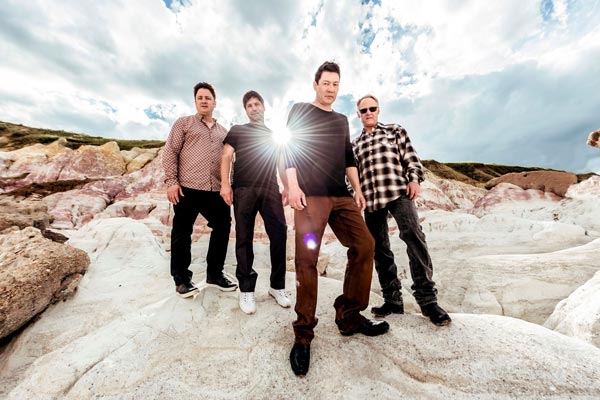 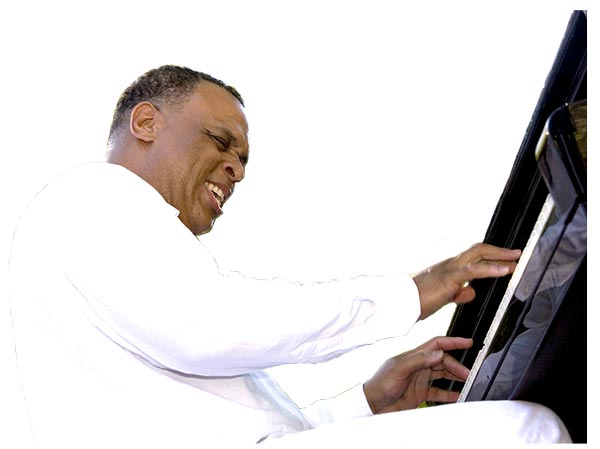 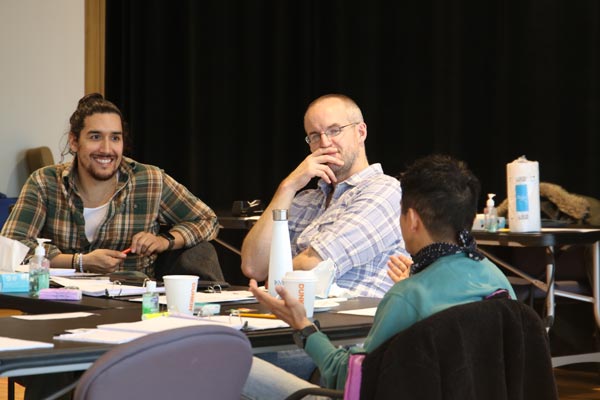 January 28 to January 29, 2023
Violinist Hilary Hahn in Sibelius concerto with New Jersey Symphony, plus music by Coleridge-Taylor and Prokofiev 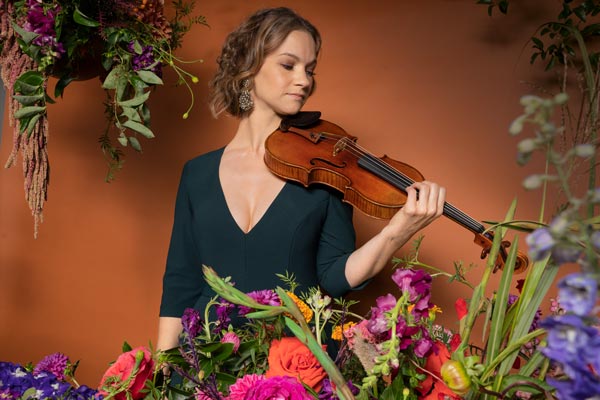 (NEWARK, NJ) -- Music Director Xian Zhang leads the New Jersey Symphony and violinist Hilary Hahn in the Sibelius Violin Concerto on a January 28–29 program featuring Samuel Coleridge-Taylor’s Ballade in A Minor and Sergei Prokofiev’s Symphony No. 5. Samuel Coleridge-Taylor (1875–1912) was a prolific black British composer of chamber music, choral works, songs and orchestral works, including the brilliant single-movement Ballade in A Minor. His popularity briefly eclipsed that of Edward Elgar, an early mentor. Prokofiev composed his Fifth Symphony toward the end of World War II, a period of increasing optimism. The work’s premiere in Moscow in January 1945—with the sound of artillery audible in the background—was the high point of Prokofiev’s career after his return to the Soviet Union in the 1930s. 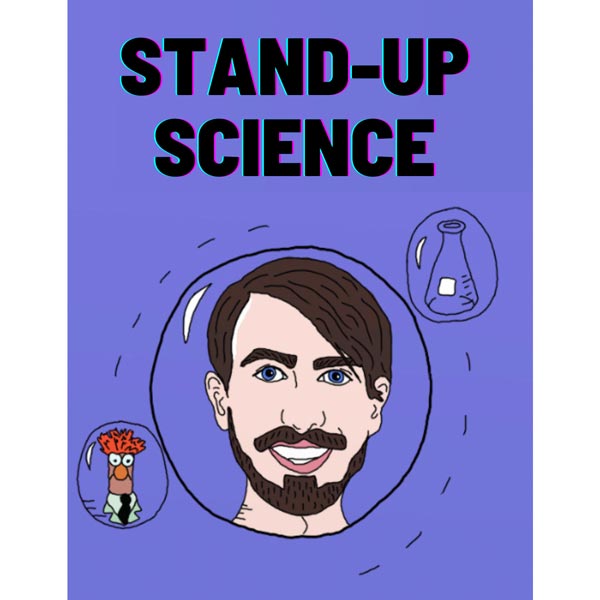 (ASBURY PARK, NJ) -- The ShowRoom Asbury Park welcomes comedian Ben Miller and his show Stand-Up Science on Saturday, January 28th at 7:30pm. A show that’s equal measures hilarious, educational, and deeply personal, scientist turned stand-up comedian Ben Miller takes you on a journey that explores everything from chairs to the thermodynamics of refrigerators with a wit and humor that make these topics both approachable and delightful. The show had a sold-out run at the 2022 Edinburgh Fringe Festival. Mark Henley will host the event and Angelo Gingerelli will open for Miller. 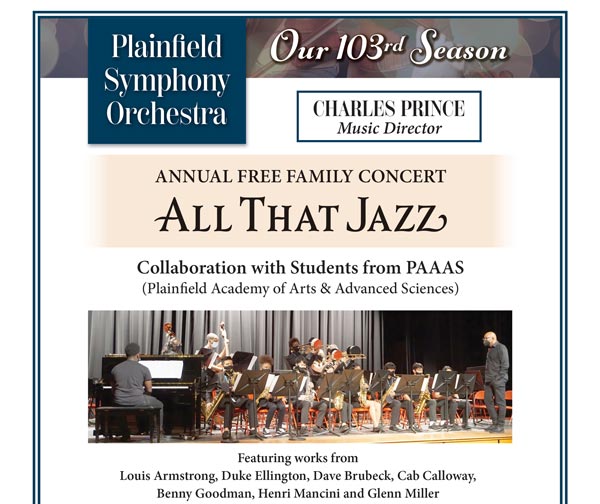 (PLAINFIELD, NJ) -- Plainfield Symphony presents a free Family Concert, “All That Jazz,” on Saturday January 28 at 3:00pm which will feature a first-time collaboration with young musicians from the Plainfield Academy for the Arts and Advanced Studies (PAAAS) magnet school and their director, Gregory O. Williams.  Maestro Charles Prince will lead the PSO in selections from iconic Big Band, jazz and movie composers. The concert takes place at the Crescent Avenue Presbyterian Church (716 Watchung Avenue) in Plainfield

(NEWARK, NJ) -- Pianist/composer Fred Hersch and vocalist/bassist/songwriter esperanza spalding (stylized in all lower case) can both be counted among the most acclaimed and inventive artists in modern jazz. The Village Vanguard is the music’s most revered venue, having played host to countless legendary musicians and beloved live recordings. The duo and the club converge for a magical performance on Alive at the Village Vanguard, a rare opportunity for listeners to enjoy the singular and thrilling collaboration between two marquee jazz artists at the top of their game.

(GLASSBORO, NJ) -- Rowan University Art Gallery presents SuperCellular, a new collaborative site-specific immersive art gallery experience by Carolyn Healy and John JH Phillips. Debuting on January 30, the exhibition will be on view through March 25, 2023 with an opening reception and artist’s talk on February 2, from 5:00pm-7:00pm. The talk begins at 5:30pm. 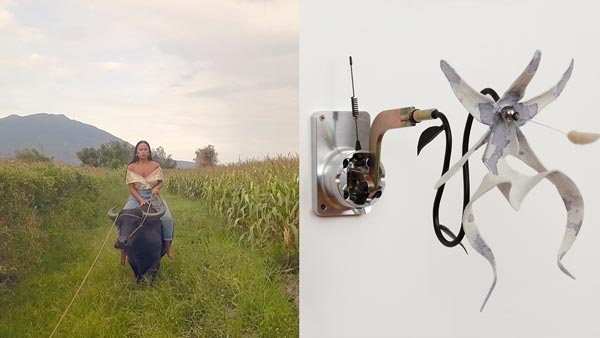 (MONTCLAIR, NJ) -- This spring, Montclair State University Galleries will open two new exhibitions on January 31, 2023: Caroline Garcia’s Dancing on Axes and Spears in the Segal Gallery and Case Studies 2: Justin Cloud – The Garden in the Kasser Theater lobby, on view through April 21, 2023, and July 31, 2023, respectively. The exhibitions are curated by Jesse Bandler Firestone, Curator and Exhibition Coordinator.