"I released an album in 2021 but I haven't been able to tour so we are doing it now. The album title is "The Ghost and the Wall" and it's 10-tracks; I was in Philadelphia and New York; I did three nights at City Winery. I have a trio with a guy named Danny Black who plays acoustic guitar and some lap steel who is from Philadelphia and a lovely woman named Allie Moss who is from New Jersey singing backup harmonies,” said Joshua Radin in a recent discussion about his latest release, his songwriting, the recording process and being on stage.

A native of Ohio, Radin attended Northwestern University where the world of visual arts had his interest, which post college, led him to dabble as an art gallery employee, art teacher and screenwriter but in the early 2000s that all changed when Radin moved to New York City. He  was gifted a guitar by his father, he taught himself how to play and then he began writing songs that would eventually alter his life’s journey. A journey that has resulted in him having the good fortune of sharing a stage with the likes of Sheryl Crow, Tori Amos, Ed Sheeran and more as well as making appearances in one form or another on “The Ellen DeGeneres Show,” “Good Day Texas” and “Houston Life.”

Although the album was released in 2021, like the rest of us, Radin was affected by the pandemic which forced him to adapt to a new method of creativity on several fronts.

"It was during lockdown so I wrote the whole album alone in my house in Los Angeles and recorded it remotely with a producer in L.A. over email,” he stated slowly as he retraced his steps. “I have a makeshift home studio and so I really just recorded vocals there and the rest was recorded in a studio with a producer and we'd send each other files back and forth and it was very interesting because I never thought I could make an album like that without a live band in the room; at first I didn't think I'd be able to do it but as time went on and the pandemic kept getting longer and longer, I wanted to record these songs so, I had to get acclimated and figure out how to make this work and I'm glad we did."

Many artists and people of a creative nature use their art as a form of therapy; a release if you will. Radin allows his immersion into his art to not only allow him to be open with himself but as a tool to “Connect” with people.”

"My songs are pretty much journal entries. So, I try to make myself as vulnerable as I possibly can and I feel like that is what my fans respond to; for me, it's about connecting with people and that's why I do it. I spend a lot of time alone; reading, writing, walking around cities and when I play music on stage for people, that is when I feel a real connection to the human experience. That feeling of connecting with other human beings because I spend so much time alone, I feel something, I feel like I have a purpose and like I’m having a shared human experience with other human beings."

Now one would think that someone such as Joshua who has had hit records and more than 100 pieces of music placed in movies and television would never be “Alone.” However, for those in the entertainment business such is the case more often than one may think but despite making himself “Vulnerable” there is still an element of wanting to relate to his audiences and even though on this tour his backing ensemble is smaller than in the past; he still feels it is where he and his material need to be at this point in his career.

"It depends on the song; there's definitely not a blanket emotion from every song I write,” he explained, “Anger, love, compassion, humor; I try to evoke all emotions and it depends on what I'm feeling as to what I'm writing. I do a lot of shows solo acoustic and I like to tell stories and let people into my world, into my head and I guess it's the most naked I can be unless I put down the guitar and became a standup comedian because then it is just the mic. My songs are very intimate, I've brought out five- and six-piece bands in the past and played electric guitar and had many incarnations of instrumentation on stage with me in the past but right now, I feel like I connect the best by having sparse instrumentation and having the show be as intimate as possible."

Speaking of the show; how long are your stage shows and what is the end game for Joshua Radin?

"I average an hour and a half; if I really love the audience, I'll go two hours and I guess my end game is to continue to do what I love to do; as long as people want to hear me, I'll keep playing."

Playing he is and currently doing so in Europe but to discover more about Joshua, please visit https://www.joshuaradin.com/. 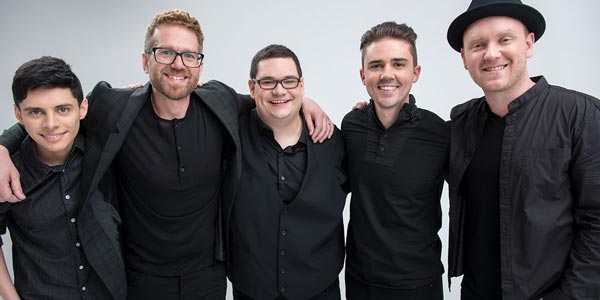 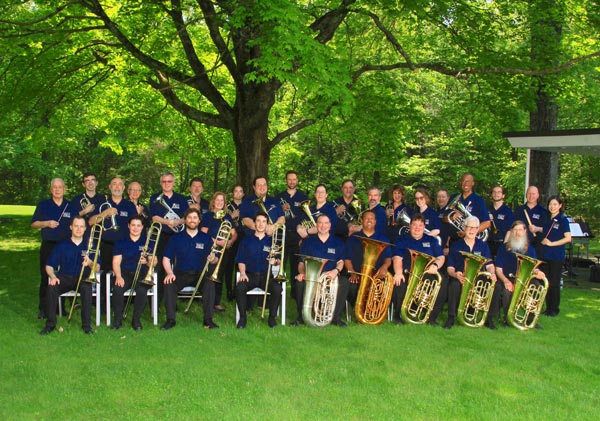 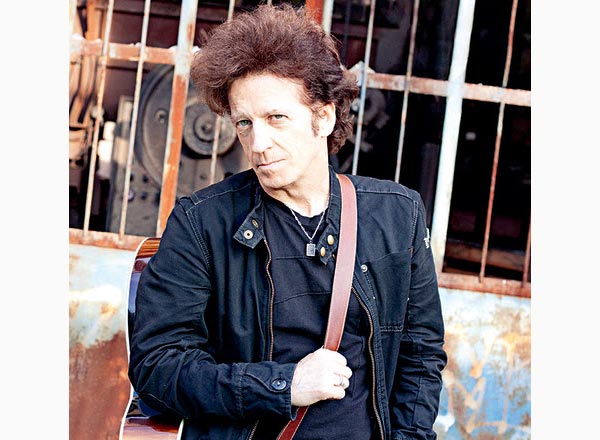