(NEW YORK, NY) -- Ever been to summer camp, or wish you’d had the chance? Then it’s time to pack up the whole family and head to David J.V. Meenan’s newest hysterical musical comedy, Camp A New Musical, which is having its Off-Broadway premiere at Theatre Row in New York for a limited engagement August 4-21. Featuring a cast of 23, the musical will transport you upstate to New York’s Camp Goody Goody, summer retreat for children of the elite run by fading socialite, Madame Tres Faux.

The curtain rises on opening day as Madame and the Counselors welcome a fresh crop of eager campers, Chaz, Annie, Fluffy, Muffy and Fawn, each it seems, with a designer suitcase full of self-absorbing issues.

Things are going swimmingly when suddenly, during the evening’s jamboree with the Counselors, smoke and flames are seen billowing from the much-maligned forbidden camp across the lake, which ultimately burns to the ground. Madame is thrust into emergency mode and offers to take in the displaced “hooligan” campers from this less-than-upscale establishment as a goodwill gesture, forcing the Goody Goody’s to share their cabins with the likes of Crusher, Spike, Sticks, Stones, and Bones.  This all leads to fast-paced musical fun with plenty of comedic antics, unexpected tensions and surprising twists, Camp is a wonderfully entertaining musical the whole family will enjoy. 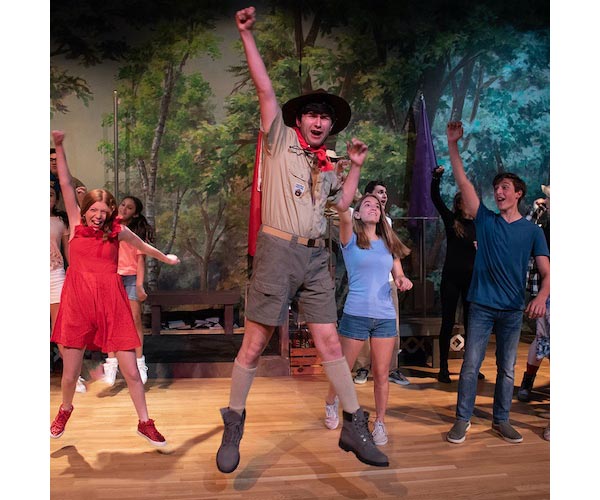 Camp, A New Musical features an all–New Jersey cast who have been working on the production since its inception in 2019. “We produced the original full-scale workshop at The Middletown Arts Center in June of that year to sold out houses” said playwright David J.V. Meenan. “The audience response was so great that we recorded a demo album and announced at the release party in late February of 2020 to an excited cast, that we were headed to New York to Theatre Row on 42nd Street with the show.”

It was not even a month later, when the world shut down due to the pandemic and the musical was put on hold. “’Don’t Quit’ is a famous poem and motto I have always lived by, and we are not giving up”, said Mr. Meenan. “I promised my cast and crew that we would keep the dream alive, and the show would somehow get to that stage in New York”. Finally, after almost three years of postponements, they have kept this all New Jersey cast together, and are headed to the bright lights on famed Theatre Row this August. 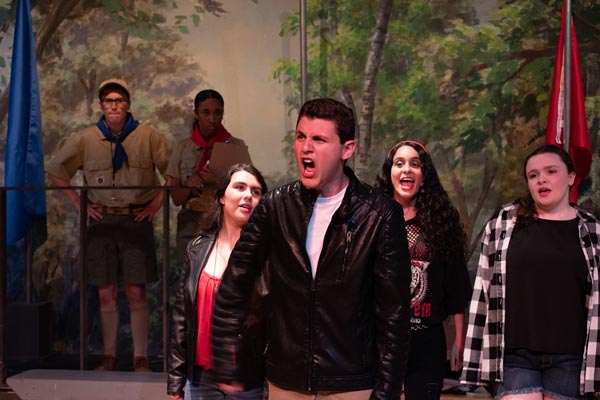 Written and directed by David J.V. Meenan, with musical direction by Karen Feeney and musical arrangements by Jay O’Brien, this full-scale production features a score of over 20 original songs with tunes you’ll be singing long after the curtain comes down. Set designs by Rebecca Bell create the backwoods feel complete with log cabins, while costumes and hair by William Goodman add dimension and charm to these colorful characters especially in the spectacular grand finale. Lighting design by Saylor creates that summery feel bringing you right to your mountain camp getaway. 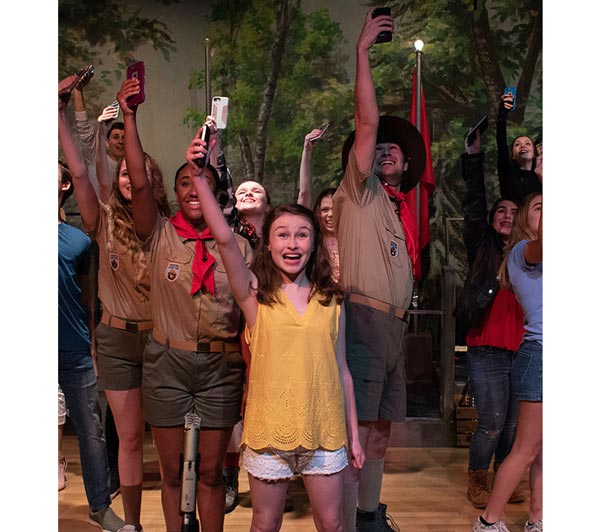