(MILLBURN, NJ) -- Paper Mill Playhouse has announced its 2022-2023 season, including a gripping murder mystery, a Disney hero of mythic proportions, Rodgers and Hammerstein’s beloved final musical, the Tony-nominated story of two Latin music icons, and the Pulitzer Prize-winning musical that defined a generation.

“Paper Mill Playhouse has so much to offer audiences next season, from true stories and classic musicals to mysteries and myths,” said Mark S. Hoebee. “We’ll kick things off with the irresistible rhythms of the Miami Sound Machine in On Your Feet!, then get swept up in the romance and nostalgia of The Sound of Music to ring in the holidays. In 2023 we’ll continue our longstanding relationship with Disney Theatrical Productions with the mythical musical adventure of Hercules, followed by the suspenseful Murder on the Orient Express. We’ll close out the season alongside the bohemian artists of Jonathan Larson’s celebrated musical sensation, Rent. I suspect audiences will find it hard not to sing along this season!”

Michael Stotts commented, “We’re proud to be able to give these beautiful and exciting shows the productions they deserve on our recently named Marilyn and Monroe Markovitz Stage, which will receive plenty of technological improvements prior to the 2022-2023 season. And there’s even more beyond the stage with Paper Mill’s audience enhancement programs, including cast Q&As, Paper Mill Prologues and The Director’s Viewpoint.”

“Investors Bank is proud to sponsor the Broadway-caliber shows produced by Paper Mill Playhouse during the 2022-2023 season,” said Domenick Cama, Citizens Market President, New York City and New Jersey. “We are greatly committed to the arts and the impact they have in enriching our communities and appreciate supporting the theater’s education programs that inspire thousands of students each year to explore their talent, develop their goals and pursue their dreams.” Investors Bank is now?a division of Citizens Bank, N.A. 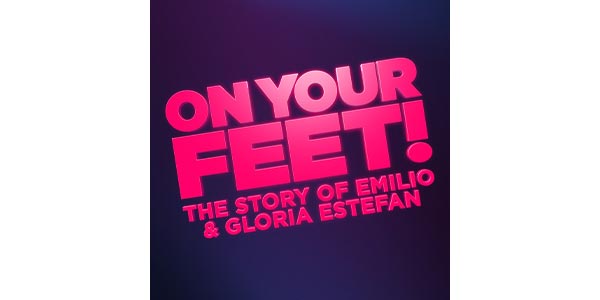 On Your Feet! The Story of Emilio & Gloria Estefan - An inspiring true story about achieving the American Dream (October 7 – November 6, 2022) This exhilarating production directed by Alex Sanchez (Giant and PMP’s West Side Story and Beauty and the Beast), with music direction by Andrew David Sotomayor (Tootsie and PMP’s Some Enchanted Evening), follows the lives of pop superstars Emilio and Gloria Estefan. Both Cuban immigrants in Miami, Emilio and Gloria fall in love, struggle to overcome family obstacles, and work tirelessly to take their Latin sound to the American mainstream. Featuring such chart-topping hits as “Rhythm Is Gonna Get You,” “Conga,” and “1-2-3,” On Your Feet! is an exuberant, joyful celebration that’s bursting with heart. 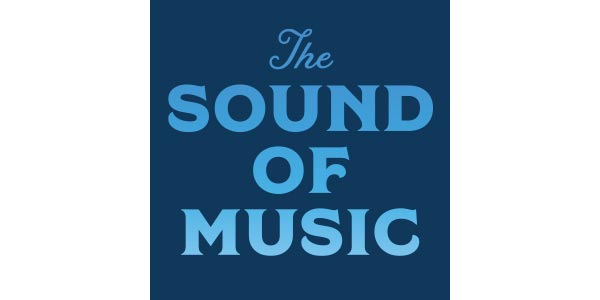 The Sound of Music - A triumphant story of family and love (December 2, 2022 – January 1, 2023). Celebrate the holidays with the heart-soaring melodies of The Sound of Music, including such beloved gems as “My Favorite Things,” “Edelweiss,” and “Climb Ev’ry Mountain.” Directed by Paper Mill Producing Artistic Director Mark S. Hoebee, Rodgers and Hammerstein’s final musical conjures an Austria replete with rolling hills, singing nuns, and a tender love story, set in the shadow of World War II. Kenny Ingram (Paper Mill’s Songs for a New World and A Jolly Holiday) returns to choreograph. 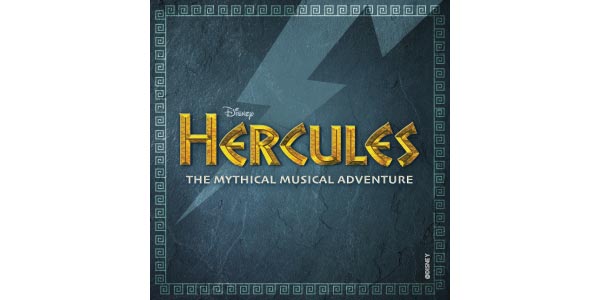 Disney’s Hercules - A mythical musical adventure (February 9 – March 12, 2023). It’s a terrific twist of fates! The inspired Disney animated film is now a mythical new musical adventure. Hercules is the divinely funny story of an honest-to-Zeus hero on a quest to discover who he is and where he belongs. Is love a possibility too? Oh, Hades, yes! The roof-raising score by Alan Menken and David Zippel features all the hits you love from the film, including the Oscar-nominated song “Go the Distance,” as well as “Zero to Hero” and “I Won’t Say (I’m in Love),” along with new songs written for the stage. The show features a new book by Kwame Kwei-Armah (artistic director of London’s Young Vic) and Tony Award winner Robert Horn (Tootsie), and direction by Obie Award-winning Lear deBessonet. This cheeky, Greeky muse-ical earned a New York Times’ Critic’s Pick for its original Public Theater production in Central Park, with the New York Post cheering it as “wise-cracking, heartfelt and emotionally rich.” And that’s the gospel truth! 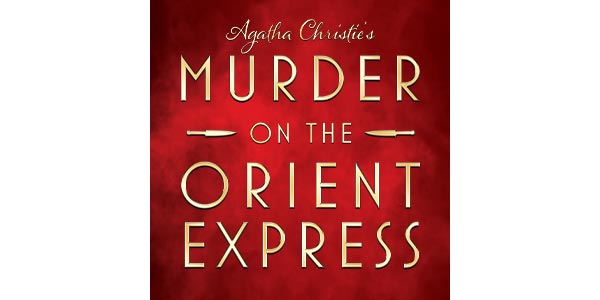 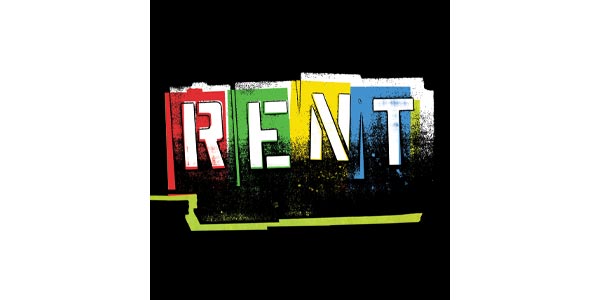 Rent - An iconic musical about falling in love, finding your voice, and living for today (May 31 – June 25, 2023). Based loosely on Puccini's La Bohème, Jonathan Larson's Rent follows a year in the life of a group of impoverished young artists and musicians struggling to survive and create in New York City’s Lower East Side in the shadow of HIV/AIDS. Winner of the Tony Award for Best Musical and the Pulitzer Prize for Drama, Rent has become a pop-cultural phenomenon with songs that rock and a story that resonates with audiences of all ages. Directed by Zi Alikhan (Hamilton, Resident Director).

The health and safety of patrons, artists, and staff remain Paper Mill’s top priority. While Paper Mill Playhouse hopes that fewer COVID safety protocols will be necessary during the 2022-23 season, it will continue to follow to the advice from the CDC and from its medical advisors for enjoying live theater safely and responsibly. Please check here for the most up-to-date information on COVID policies.

Programs, dates, and artists are subject to change.

Paper Mill Playhouse, recipient of the 2016 Regional Theatre Tony Award, is a nationally renowned not-for-profit theater under the direction of Mark S. Hoebee (Producing Artistic Director) and Michael Stotts (Managing Director). A beloved New Jersey arts institution since 1938, Paper Mill creates and produces groundbreaking new musicals and reimagined classics. Several productions have gone on to Broadway and launched national tours, including Disney’s Newsies, Les Misérables, Honeymoon in Vegas, A Bronx Tale, and Bandstand. The theater is also the home to an award-winning center for musical theater education and artist training, with outreach programs that impact thousands of students each year. As one of the nation’s premier musical theaters, Paper Mill fosters a creative environment to advance the art form, educate students, develop future theater lovers, nurture inclusion, and provide access for all. We acknowledge that our theater stands on the traditional land of the Lenni-Lenape, and we honor the Indigenous people who inhabited it for thousands of years before European settlers arrived. Paper Mill Playhouse programs are made possible, in part, by funds from the New Jersey State Council on the Arts, a partner agency of the National Endowment for the Arts. Paper Mill Playhouse is a member of the National Alliance for Musical Theatre, the Council of Stock Theatres, and the New Jersey Theatre Alliance.