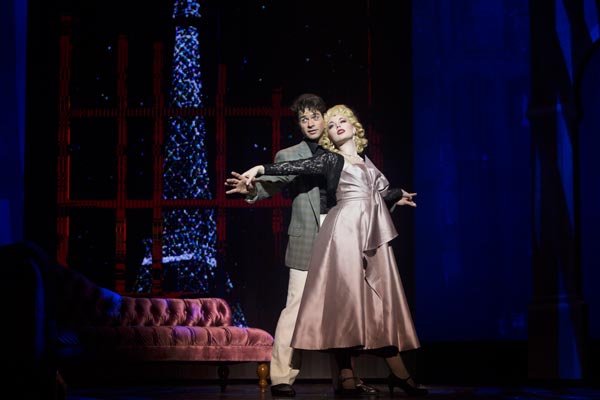 The State Theatre, in New Brunswick, is back, klieg lights and all, as are so many theaters in New Jersey, re-adjusting to a COVID – 19 world. It is back with a bang, too, with famous artists such as the Righteous Brothers, classic stars such as Itzhak Perlman, large orchestras such as the Royal Philharmonic, pop shows such as Dancing with the Stars, and movie concerts such as Casablanca and Star Wars. The theatre’s new foundation, though, is a stellar line up of plays, the Broadway Subscription Series, with five plays, all musicals, each on for a weekend. 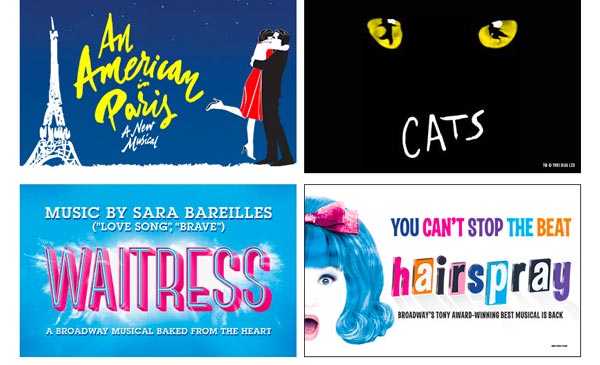 “The theater started this Broadway series idea years ago and it worked. There is a vibrant market for theater in the state. We’ve expanded it to five plays and at least four performances per play. It’s going well for us.,” said Sarah K. Chaplin, the new artistic director of the State Theatre.

Why does it work?

A variety of reasons.

“I say cost and convenience. Some Broadway tickets are over $200 each and ours are just $98. It’s easy to get here by car, bus or train. We have really inexpensive garages around here. You don’t get stuck in snarled traffic as you do in midtown Manhattan. It’s the same quality entertainment and a lot more convenient,” said Chaplin.

These type of weekend touring Broadway shows are certainly not new. Shows have been enjoying this second life for over 100 years. They are such a apart of American entertainment that plays and movies have been produced about them. 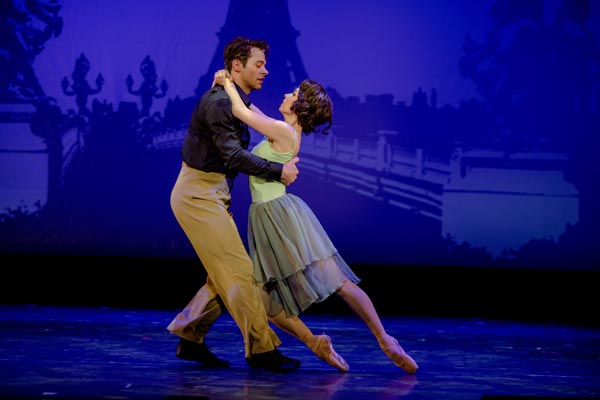 Show producers take shows on tours for two reasons. First, it gives them chance to bring New York shows to regions of the country far from Broadway. Second, it gives them a chance to not only make more money, but to lure theatergoers in the states to other shows in New York on a visit.

What is the easiest show to sell?

“Dramas tend to finish a run on Broadway and few tour. The musical attracts more people and they are remembered for years,” said Chaplin, who has spent decades in show business and worked with touring shows. 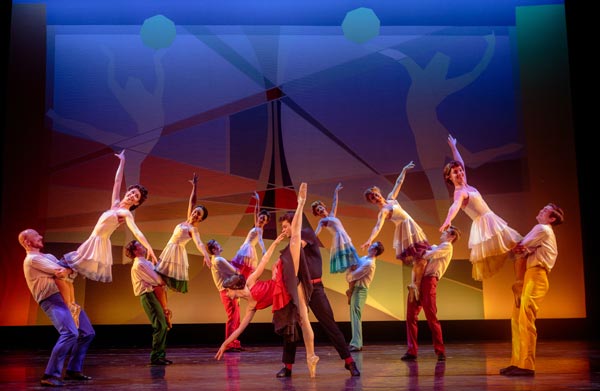 Taking these “bus and truck tours” on the highways and byways is complicated. The shows got their nickname ‘bus and truck tours” long ago. The company of actors take buses from city to city, often arriving in the early hours of the morning as trucks carry the production’s set and instruments. The actors often do a show that same night.

There are two types of tours. In one, the Broadway show is still running and a second cast, with a second set, takes the show on the road. In the second type of tour, the Broadway show is still running and there are several separate tours (such as Hamilton). In the third tour, the show has closed and a touring company, post-closing hits the highway.

The State Theatre works with these touring companies in its Broadway show series. 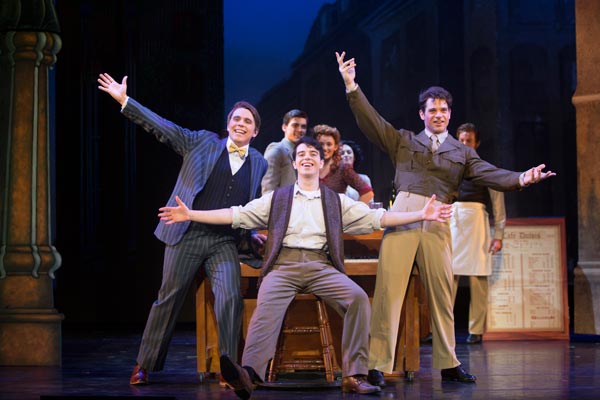 An American in Paris is a doubly good choice for that Broadway show series because of the Gene Kelly movie, that has been seen by millions on television over the years. It is the story of Jerry Mulligan, an artist and GI in Paris just after the end of World War II. He has a good friend, Adam Hochberg. Soon, Jerry falls in love with not one, but two women, dancer Lise Dassin and art patron Milo Davenport. The musical about Jerry and his loves features gorgeous George and Ira Gershwin music, such as “I’ve Got Rhythm,” “The Man I Love” and “’ ‘S Wonderful.” The movie was based on music from an orchestral concert the Gershwins staged in 1928.

The 1951 movie was the debut of French star Leslie Caron. It won six Oscars, including Best Picture.

I’ve seen the play several times over the years and at all the performances audiences loved it. People leaving the theater are snapping their fingers to the music.

The musical is a favorite of artistic director Chaplin, too. “You see a really good musical with solid acting performances, but you also get a legendary dance show (that long and fabled Gene Kelly ballet in the middle of it). The combination is pretty good,” she said.

COVID 19 has been a problem for many theaters, hut the problem has eased considerably. Chaplin says theatergoers are comfortable at the State Theatre. “We are strict about vaccination cards, IDs and masks. The numbers for COVID in New Jersey have been going down over the last several weeks. It’s not the problem it used to be,” she said. “People are safe in theaters.”