"Easy to Love!" Paula Cole and Sophie B. Hawkins LIVE! at SOPAC 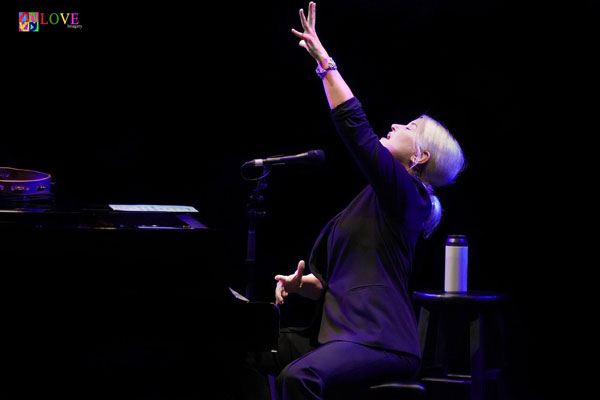 Inside South Orange, NJ’s SOPAC auditorium this Thursday, November 10, 2022 evening, the crowd cheers as Executive Director Stephen Beaudoin welcomes the audience announcing, “Paula Cole and Sophie B. Hawkins are in the house tonight!”

(MADISON, NJ) -- The Shakespeare Theatre of New Jersey (STNJ) concludes its 60th Anniversary Season with its final Main Stage production of Shakespeare’s Twelfth Night. Last seen at STNJ in 2009, Jason King Jones directs one of the Bard’s most celebrated comedies just in time for the holidays. Veteran company members Jon Barker, Jeffrey M. Bender, and Tony Award nominee Robert Cuccioli are among a diverse cast of 14 actors. Twelfth Night will be on the Main Stage from December 7, 2022 – January 1, 2023.

Lazlo, founder of BlowUpRadio.com (an online radio station based around New Jersey artists), shines a light on some of the many new releases from NJ based musicians each week with this column. This week Lazlo takes a look at releases by The Vice Rags, Hit Like A Girl, Rob Munk, Sonofdov, and Amanda Duncan. 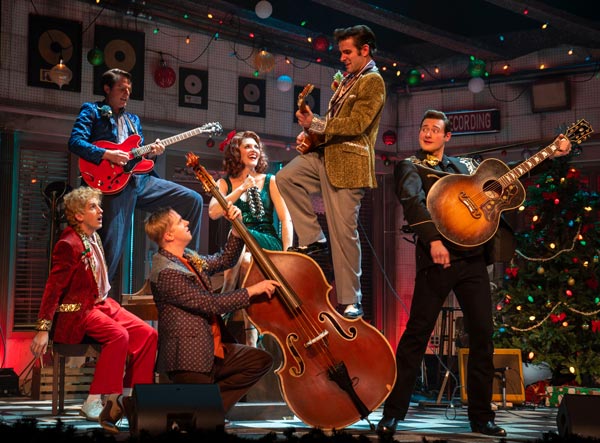 On December 4, 1956, music producer Sam Phillips, head of Sun Records in Memphis, got singers Jerry Lee  Lewis, Elvis Presley, Johnny Cash and Carl Perkins into his studio for a jam session. He recorded the session and played it for visitors for years. It was finally turned into a Broadway musical, The Million Dollar Quartet, in 2010. The smash musical has now pulled Santa in from his sleigh and become The Million Dollar Quartet Christmas. The play opened Friday, November 18 at the Bucks County Playhouse, across the Delaware River from New Jersey in New Hope, Pennsylvania and will run through January 1, 2023. 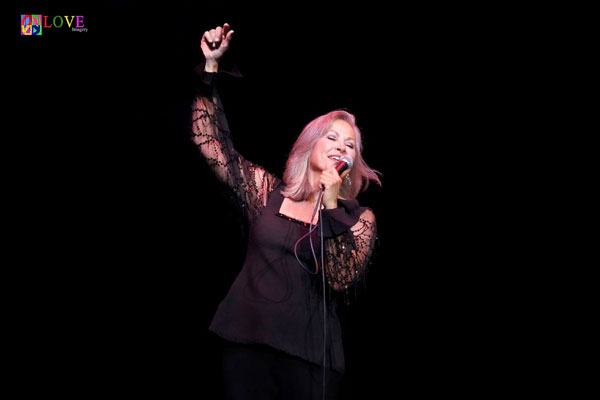 Celebrate the Season with Holiday Shows at Grunin Center 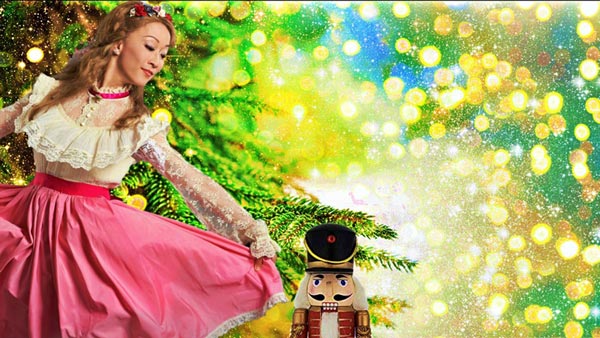 (TOMS RIVER, NJ) -- It’s the most wonderful time of the year! The Jay and Linda Grunin Center for the Arts at Ocean County College has a delightful lineup of holiday shows and performances scheduled through the end of 2022. Tickets are selling fast, so be sure to reserve your seats soon! 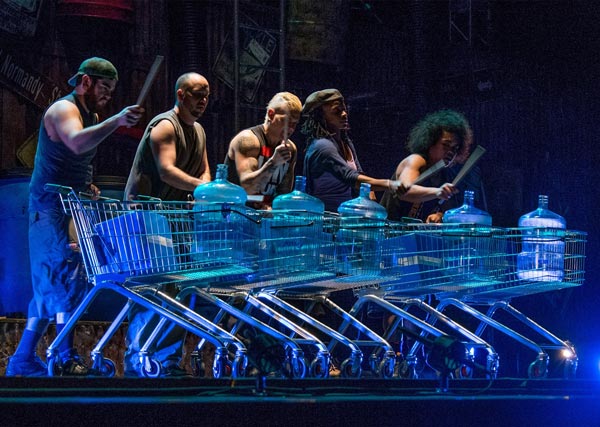 (NEW BRUNSWICK, NJ) -- State Theatre New Jersey presents the international percussion sensation STOMP for three performances on Friday, December 2 at 8:00pm and Saturday, December 3 at 2:00pm & 8:00pm. Tickets range from $40-$98. Ticket buyers can save 15% on tickets as part of the STOMP OUT HUNGER Food Drive. From its beginnings as a street performance in the UK, STOMP has grown into an international sensation over the past 25 years, having performed in more than 50 countries and in front of more than 24 million people.

PHOTOS from "American Son" at The Barn Theatre 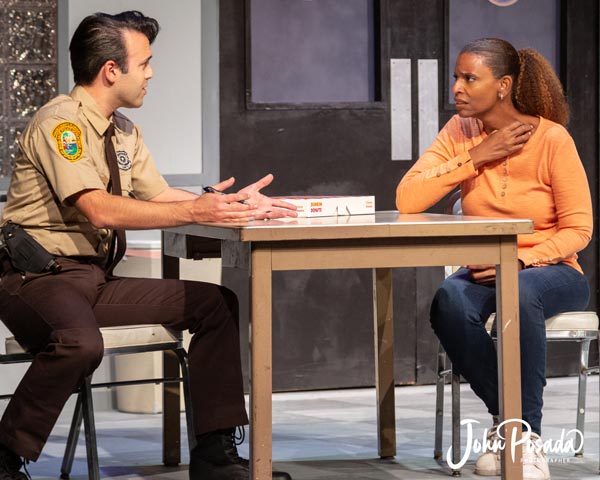 (MONTVILLE, NJ) -- The Barn Theatre is presenting American Son from November 18th through December 4th. In the play, an estranged interracial couple must confront their feelings about race and bias after their son is detained by the local police following a traffic stop incident. Their disparate histories and backgrounds inform their assumptions as they try to find out what happened to their son. Photographer John Posada was on hand to take photos. 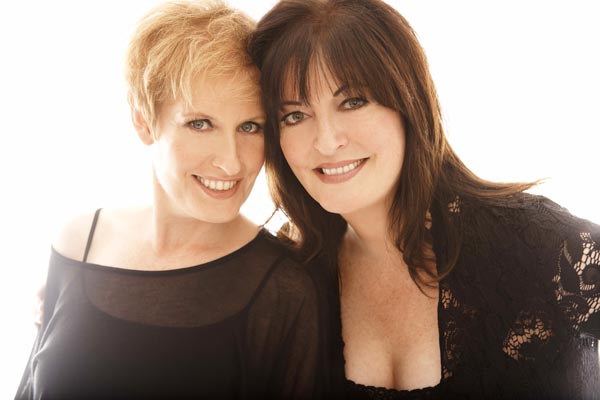 Makin Waves Song of the Week: "UR My Best Friend" by Chico Romano 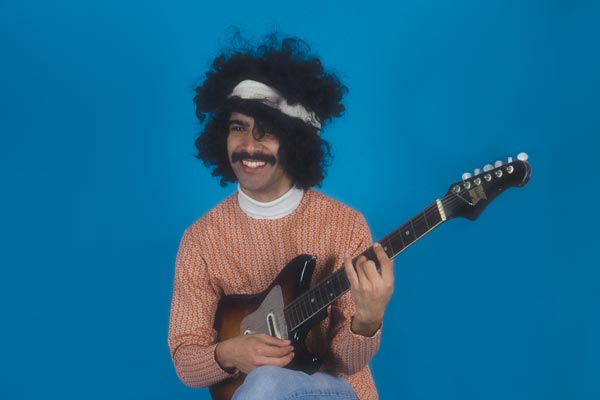