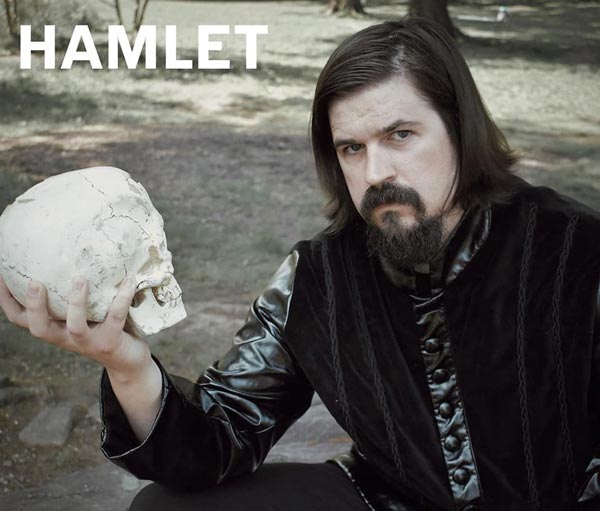 Hudson Shakespeare Company returns for its 30th season of traveling Shakespeare with a medieval take of “Hamlet, Prince of Denmark”. The show stars Zach Hendrickson as the prince directed by the ghost of his father to avenge his murder at the hands of his uncle Claudius (Jon Ciccarelli), but at what cost? Who can Hamlet trust and what should do? Can the supernatural vision be trusted in a court where conspiracy and intrigue operate around each corner?

His life-long friend Laertes (Alyssa Gray) now becomes an enemy. A budding romance with Ophelia (Emily Glaser), the daughter of the king's right-hand man Polonius (John C. Short) is upended. A once close relationship with his mother Gertrude (Noelle Fair) now becomes strained as she marries his father's murderer. Shakespeare shapes a classic tale of revenge is shaped into a both a light-hearted and tragically thoughtful meditation on duty to family and duty to yourself. 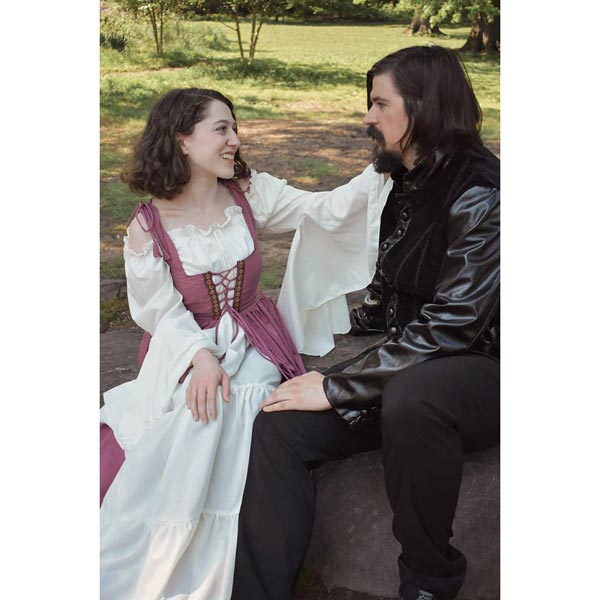 HSC presents the play with 6 actors playing multiple roles in a briskly paced 1hr, 55min sword and pageantry presentation at:

Hudson Shakespeare Company, now celebrating its 30th season tours north Jersey regularly with Shakespeare and modern productions and has been. Admission is free for all shows. The company will return in July with the same cast in a 1970s set production of "Much Ado About Nothing".