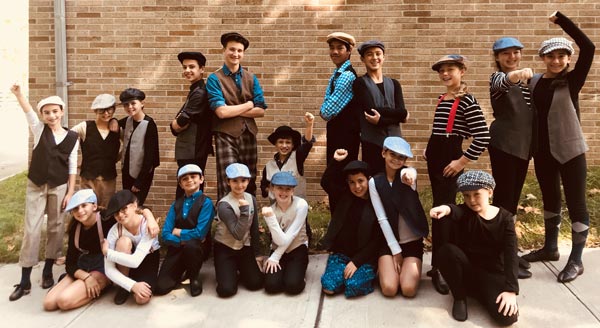 (WAYNE, NJ) -- Open the gates and seize the day! Aspire Performing Arts Company is currently in the final weeks of rehearsals for its upcoming pilot production of Newsies JR.! ​Aspire is once again partnering with Music Theatre International (MTI) and Disney Theatrical Group on a special pilot production - the musical has been adapted for young performers and Aspire will be one of the first theatre companies to produce the show prior to its official release. The pilot process allows MTI and Disney to fine-tune the script, music, and materials before the rights become available to schools and theatres.

Based on the 1992 motion picture and the hit Broadway musical, Newsies JR. features a score by eight-time Academy Award® winner Alan Menken (Beauty and the Beast, Aladdin, Sister Act) and Jack Feldman and a book by four-time Tony Award® winner Harvey Fierstein. The Tony®-winning musical delighted audiences for more than 1,000 performances on Broadway, played 65 cities on its North American tour, and was released nationwide in cinemas, which became Fathom Events’ top-grossing Broadway title.

“We are thrilled to once again work with MTI and Disney on the pilot process” says Ms. Vettoso. “I have loved this music and this story for more than 20 years, and have enjoyed watching a new generation fall in love with it as well.”

Performances will take place Friday, October 13 at 8:00pm and Saturday, October 14 at 3:00pm at Westminster Arts Center, located at 449 Franklin Street in Bloomfield, NJ. For more information or to purchase tickets, visit www.aspirepac.com or contact Aspire PAC at 201-220-4933 or aspirepac@gmail.com.

Since 2011, Aspire Performing Arts Company has provided children and teens with opportunities to participate in theatrical productions, master classes, and Broadway trips, gaining a strong reputation along the way. For more information, you can find Aspire online at www.aspirepac.com as well as on Facebook, Twitter, and Instagram. 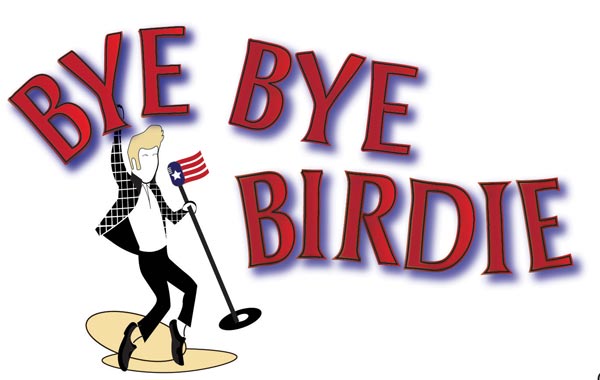 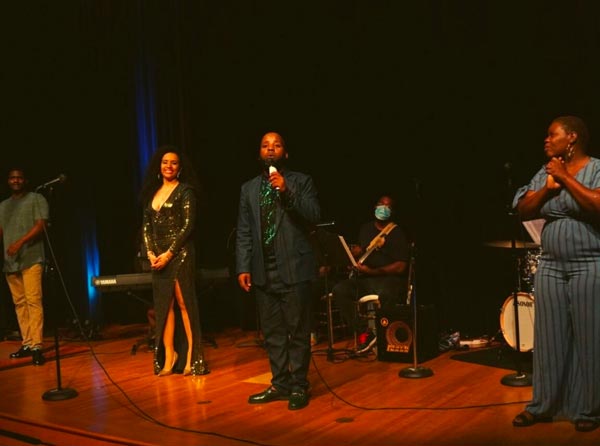 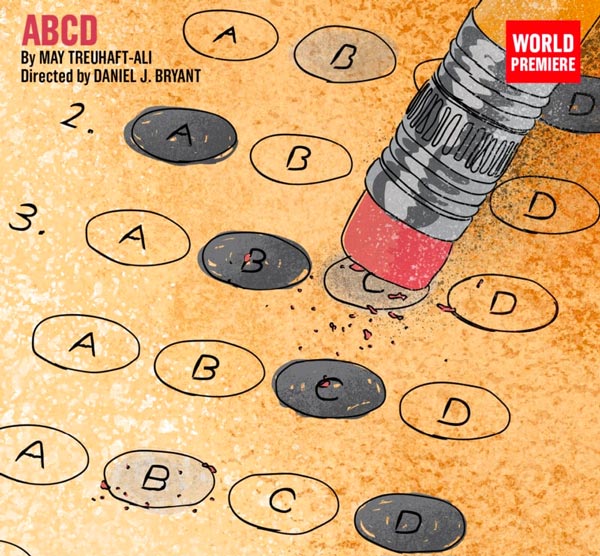 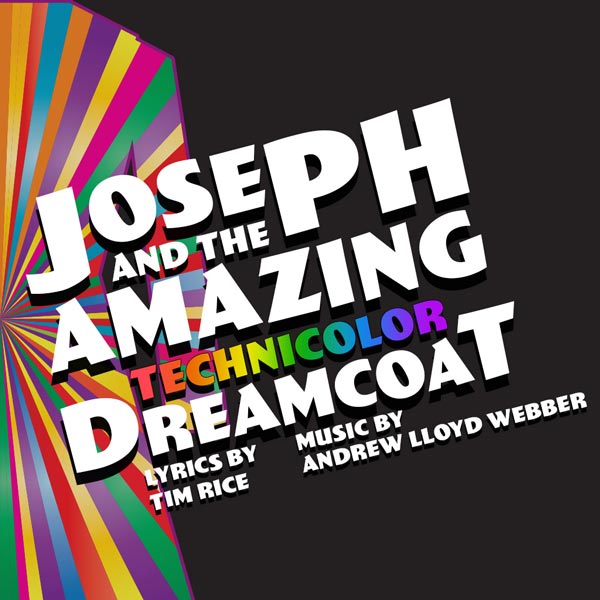