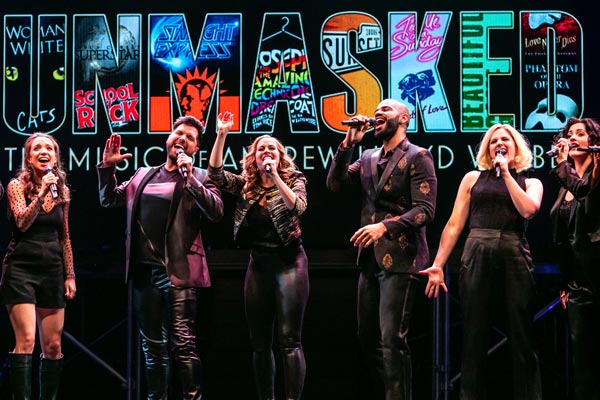 ‘Unmasked’ is The Story of the Music of Andrew Lloyd Webber

The Paper Mill Playhouse begins the new decade with the world premier of Unmasked: The Music of Andrew Lloyd Webber. As the name implies, the show is all about the music of composer Andrew Lloyd Webber. His name is synonymous with some of the most successful shows musical theater offers. His Phantom of the Opera continues to be the longest running show on Broadway. The rock opera Jesus Christ Superstar is back out on a new national tour after scoring huge success as a television live musical. These are only a few from the hugely popular portfolio attributed to this man.

So Paper Mill Playhouse takes on quite an enormous task in mounting Unmasked: The Music of Andrew Lloyd Webber. And after seeing the show, there is no doubt that this was the right place to launch this show. The Paper Mill’s commitment to the creative process displays on their magnificent stage and through their excellent sound and video systems.

For those who admire the music of Mr. Webber, this show is a joy to see. For those who are not as familiar, it might be a little more difficult because there isn’t really a story line. However, the superb melodies make it an enjoyable show for anyone to see. This musical is a collection of some of the composer’s most famous songs and a few new ones written for this show, along with stories told by the man himself. Some of it works well, some not as well.

The show is basically a musical concert of Andrew Lloyd Webber songs. For the most part, they are presented from the show in which they originated. For example, the Evita Medley showcases “Buenos Aires,” “Another Suitcase in Another Hall,” “High Flying Adored,” and finally “Don’t Cry for Me Argentina.” Selections used in the medleys are some of the most popular and famous songs from the shows. Shows that have medleys include Joseph and the Amazing Technicolor Dreamcoat, Cats, Sunset Boulevard and Phantom of the Opera. There is also a medley of Love songs from various productions. Nearly 39 songs are performed by singers, dancers, and the orchestra. 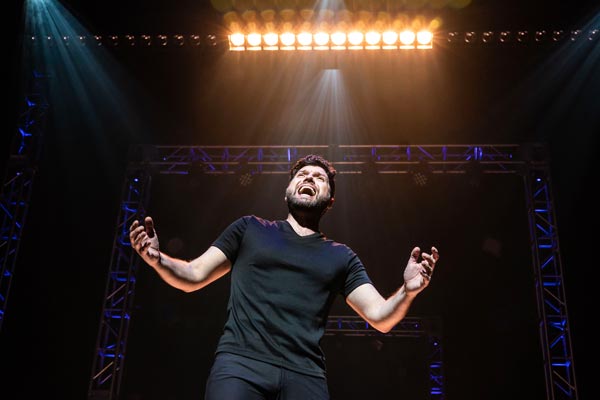 However, a few medleys are broken by other songs such as Jesus Christ Superstar in the first act. After an entertaining song titled “A Cappella Medley” opens the show, the very well known song “Superstar” is presented. But then, the Medley from Joseph and the Amazing Technicolor Dreamcoat comes in followed by Superstar’s “I Don’t Know How to Love Him” and “Everything’s Alright.” The Superstar presentations ends with “Gethsemane” which for some reason is a tough fit in at that point. A similar format but to a lesser degree occurs in the second act with the Phantom of the Opera Medley. There are three songs from that show in the cluster medley. But then, a bit of comedy is introduced with “The Song that Everybody Hates” which is clever and cute. But it breaks the Phantom medley because the next song is the majestic “Music of the Night” which was a show stopper on Opening Night. The mood created by the song is broken when “Stick it to the Man” from School of Rock comes on next.

At various points, a screen drops and film clips of Andrew Lloyd Webber run where he talks about what went into making some of his most famous shows. Mr. Webber is delightful to watch as he interjects his own brand of humor and frankness. The insertion of video into a show is not always easy to do. It works well at the Paper Mill with their impressive equipment. But the switching between the live performances and the film is a little jarring at times. 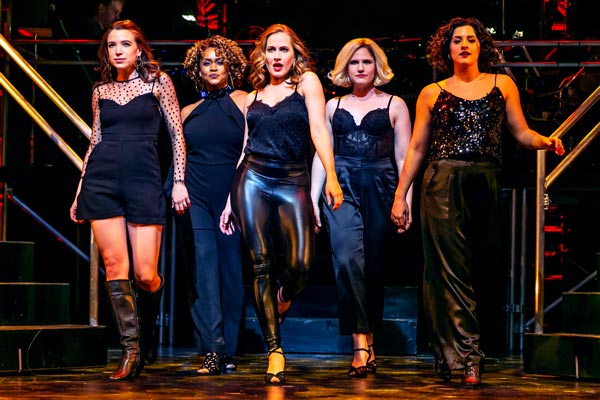 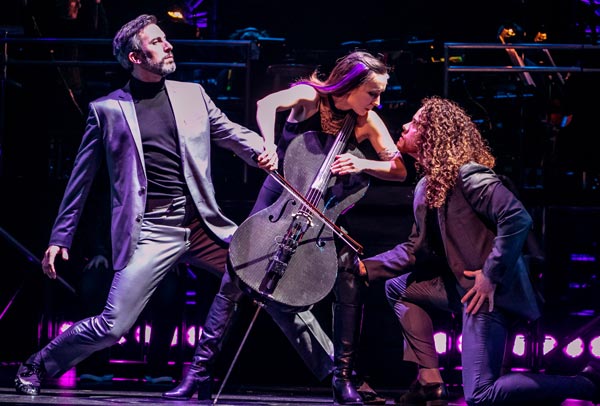 Additional Information about Unmasked: The Music of Andrew Lloyd Webber

Tickets: Tickets start at$32. To purchase, call 973.376.4343, at the Paper Mill Playhouse Box Office at 22 Brookside Drive in Millburn, or online at www.PaperMill.org.

There will be a sign-interpreted and open-captioned performance on Sunday, March 1, 2020,at 7:00pm.

Free Audience Enrichment Activities: The Conversation Club meets on Thursday evenings, January 30, February 6, 13, and 20, one hour before curtain for an informal, informative gathering. You’ll learn more about the performance you’re about to see.

Q&A With The Cast: After the matinee on Saturday, February 29, 2020 stick around for a lively Q&A with cast members directly following the performance. 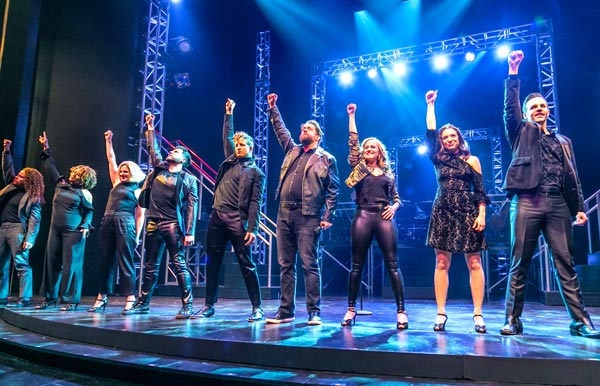 Photos by Jerry Dalia and Matthew Murphy for MurphyMade 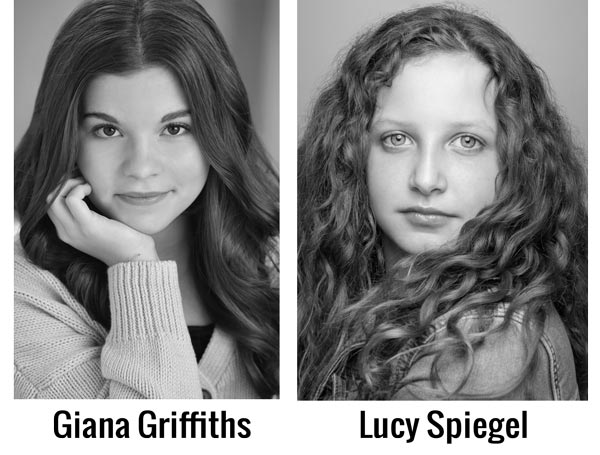