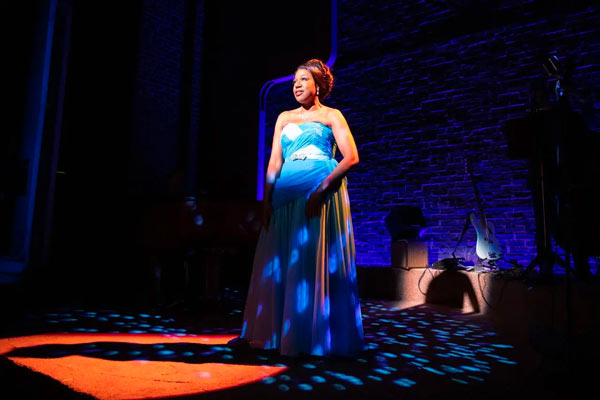 A new musical is now playing at New World Stages. Little Girl Blue is a retrospective of American singer, songwriter, arranger, pianist, and civil rights activist Nina Simone. The production informs, entertains, and engages the audience. The excellent direction of this show is by Devanand Janki. Before opening in NY, this show premiered at George Street Playhouse, New Brunswick, NJ in February 2019. In summer 2021, it was part of the Goodspeed by the River series. 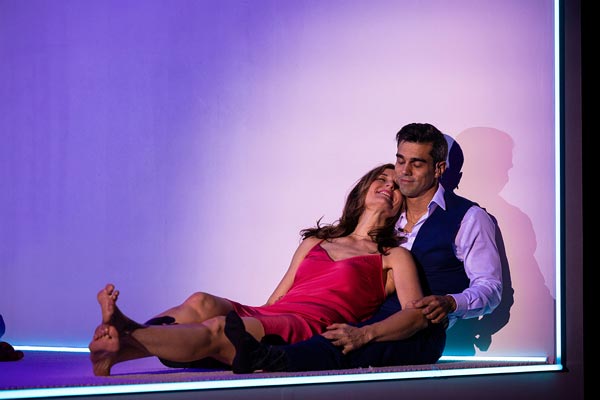 What happens when a person is in a coma or is under anesthesia during an operation? Are they aware of the state their body is in; do they have any sense of whether they will live or die? Can they see and view their life? These questions has been debated for years with few substantial facts offered to provide answers. The play Baipás, written by Jacobo Morales, now at George Street Playhouse, centers around these issues. Under the direction of Julio Monge, the production provides a fascinating look at two people waiting to hear their fates. In addition to the cast of two delivering very poignant performances, the production uses special stage effects and directed lighting to make the tale come alive.

The Shakespeare Theatre of New Jersey (STNJ) returns to their outdoor summer home this month. Since 2002, STNJ has performed in the outdoor Greek-style amphitheater on the campus of St. Elizabeth University with one exception: 2020 when the CoVid pandemic restrictions prevented its use. But now they are back with two glorious productions available until Aug. 1. Running are Shakespeare’s Comedy of Errors and a new play, Snug, written by Bonnie Monte. Both are comedies and both shows are appropriate for all ages.

New Brunswick’s George Street Playhouse launches their new Digital Productions with a one woman show that is sure to please. Bad Dates runs until March 14 and it marks the first of four productions being planned for the Playhouse’s 2021 Streaming Season. Written by Theresa Rebeck, Bad Dates stars Andrea Burns as divorcee and single mother Haley Walker. Peter Flynn, Ms. Burns real life husband, directs and their son, Hunter Flynn, edited this filmed production. If you are looking for something that is a cross between all those Netflix movies you’ve probably been watching and live theater, this production fills the bill. 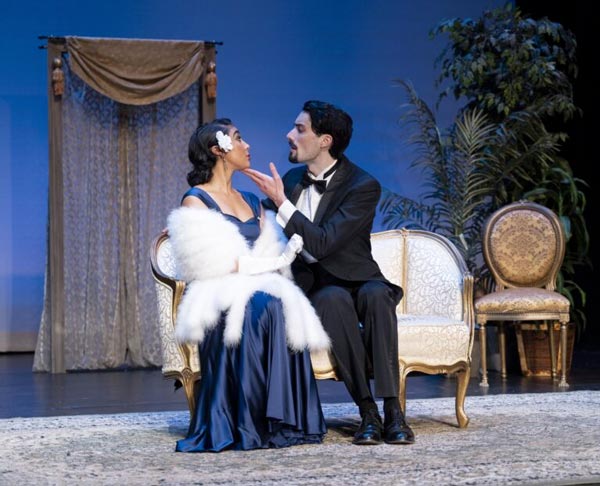 In the midst of the live theater drought, The Shakespeare Theatre of New Jersey (STNJ) introduces a new remedy: Pandemic Playhouse Entertainment (PPE). This initiative was described by Artistic Director Bonnie J. Monte as being inspired by the old television shows of the 1950s and 60s such as Playhouse 90, Masterpiece Playhouse, and Philco Playhouse. Ms. Monte also explained that the STNJ will use their Main Stage at the F. M. Kirby Shakespeare Theatre in Madison, NJ and then provide the productions through an online platform which audiences can purchase to see. 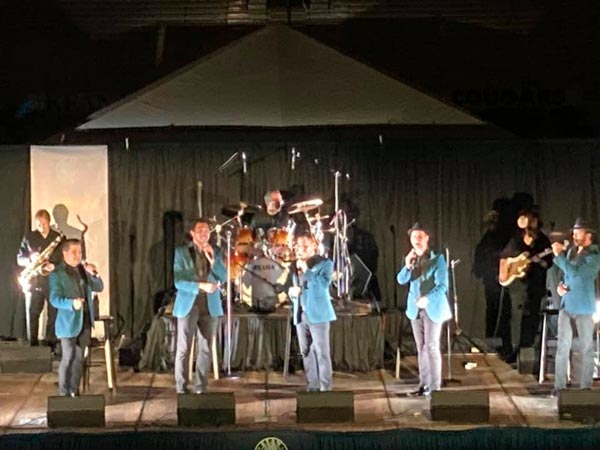 Yes, that’s right. Your eyes are not deceiving you. This article is about a live concert held a few nights ago, Thursday, Oct. 22 to be exact. It featured The Doo Wop Project and it was held outdoors at Kean Alumni Stadium in Union, New Jersey. The concert was a part of Kean Stage’s Fall 2020 programs. Kean Stage is finding ways to keep live theater and shows going during this time of the CoVid pandemic.

"Fannie Lou Hamer, Speak on It!" -- Audience are Cheering 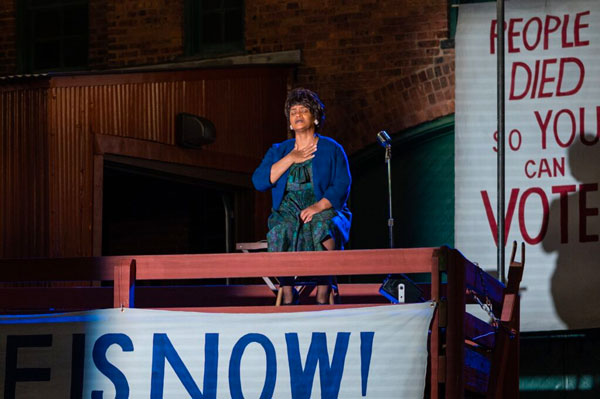 Premiere Stages at Kean brings life back to the live theater community with their production of Fannie Lou Hamer, Speak on It! The show is an opportunity to once again experience live theater but do it in a CoVid safe environment. It was thrilling to go out to the grounds of the Liberty Hall Museum which is on the other side of Morris Avenue from where Premiere Stages usually performs. The transformation to outdoor theater was thoughtfully done with remarkable results. 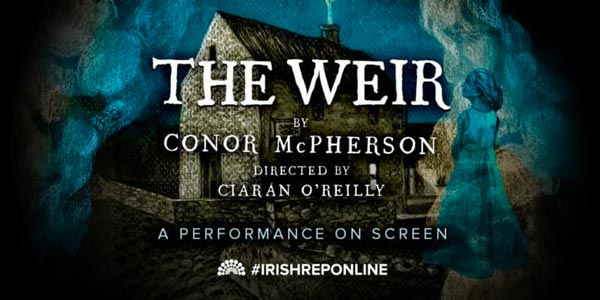 A few weeks ago, I watched a virtual performance of The Weir produced by the Irish Repertory Theatre. It still is resonating well in my thoughts because it was such a good experience. Watching this production made me feel like I had attended a new and effective method of presenting quality plays. 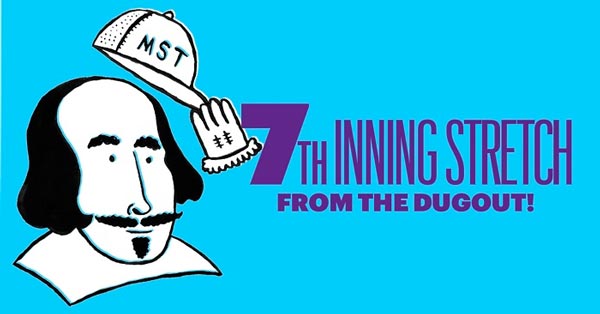 Every year, the Mile Square Theatre (MST) holds the 7th Inning Stretch. The fund raising event is named to honor the first official baseball game played in Hoboken back in 1840’s. The event has become a Hoboken tradition and is in its 17th year.