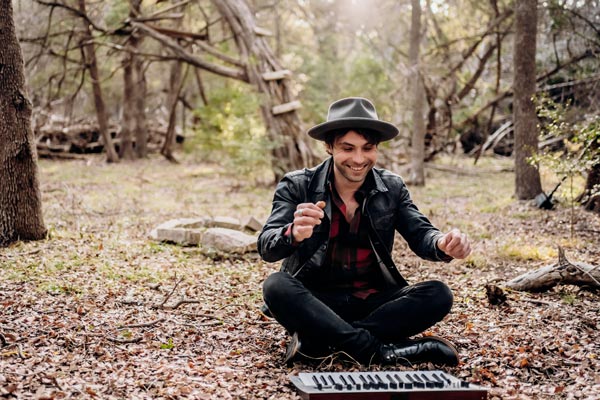 Moved by the tumultuous times in the world and his personal life, Shane Cooley's new album, Forest, delves into the shadows of his conceptual wilderness. The result is a hauntingly thoughtful blend of minimalist folk and American roots music, tinged with his own modern production.

"I kept a dirty, dirty secret / in my blue jean pocket” is the first line of "Coyote,” the moody single and opening track to singer/songwriter Shane Cooley's new album, Forest. From that line alone, one might glean that this journey is no leisurely stroll through the woods.

Cabin fever is a sensation that most of us have become familiar with during the 2020s. Forest explores the depths of that sensation. Moved by both the tumultuous times in the world and his personal life, the album delves into the shadows of Cooley’s conceptual wilderness. The result is a hauntingly thoughtful blend of minimalist folk and American roots music. “About a year ago, I went for a walk in the woods, and wandered off-trail,” said Cooley. “I completely lost my bearings, and had to fight my way through heavy brush towards the setting sun, where I knew I would eventually find a road or highway. I think that feeling is at the epicenter of this album; being lost in a dark, dangerous place, with only your instincts to guide you.”

Cooley self-produced and played all of the instruments on Forest at his river cottage in remote Mollusk, Virginia. Sprinkled throughout the album are nature sounds captured during the recording process. The album was mastered by Fred Kevorkian at Kevorkian Mastering in Brooklyn, NY. Most of the songs were conceived during moonlit walks in the woods, a place where Cooley feels at home. "I would take night strolls to process things,” said Cooley. "Even then, I could empathetically feel the collective confusion that the world was feeling. I think that seeped into these songs.” Throughout the release, he will be raising funds and awareness for The Nature Conservancy, and the benefits of nature on mental health.

Shane Cooley has been writing, recording and performing music for over 20 years. His 2015 release, Kings Highway, was deemed "an absolute triumph” (The Daily Press), earning his reputation as a skilled and prolific songwriter. "He's one hit away from radio stardom,” wrote Billboard critic Jeff Miller. When he is not in Virginia or on the road, Shane frequents the music hub of Austin, TX, where he has shared the stage with Grammy-nominated artists Wood & Wire, along with Shakey Graves, Wild Child, and more. When the COVID-19 pandemic swept the world in 2020, Cooley leaked his acoustic anthology, 50 Songs to boost the spirits of his fans, along with weekly live stream concerts on his Facebook page (which still occur on Wednesdays - 8:00pm EST).

Cooley's songs have found their way to the airwaves of television shows such as NBC's "The Mysteries of Laura," and IBC's "The Minor Accomplishments of Jackie Woodman.” He also composed the music for the Amazon Book Trailer for bestselling author Lori Foster's Tough Love. The CW television show Songwriters Across Texas recently aired a documentary episode about Cooley's life as a singer/songwriter.

The opening track to Forest, "Coyote,” releases as a single on April 8, followed by the full album on April 22 (Earth Day). Cooley's music is available on Spotify, Apple Music, Pandora, Amazon Music and more. Pre-order at shanecooley.bandcamp.com. 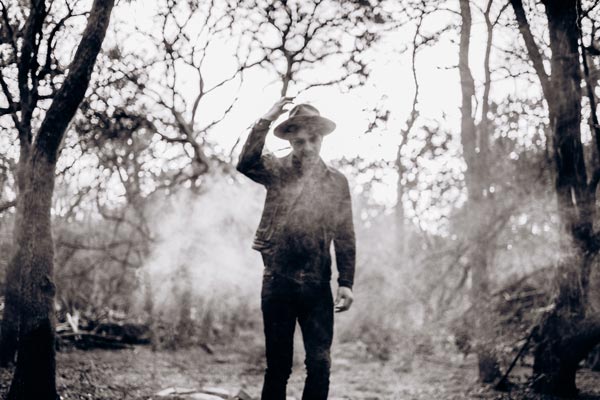