"American Idiot" in Asbury Park is a Winner 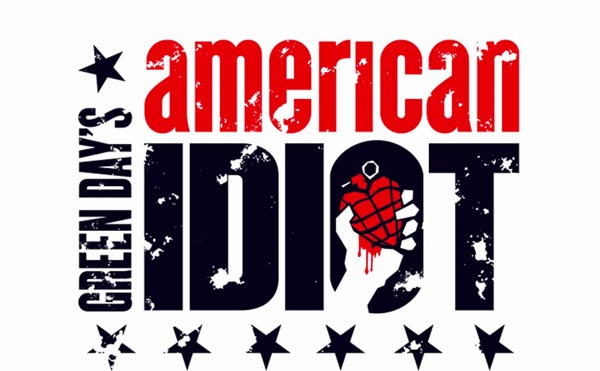 Live theater returns to Asbury Park this month as the Asbury Park Theater Company presents American Idiot. An exuberant version of the Green Day Broadway hit show plays one more weekend in the Kingsley Theater at the Berkeley Oceanfront Hotel. Directed by William Whitefield, this show features a cast with singing voices that will knock your socks off! Green Day’s music and Billie Joe Armstrong’s lyrics are in good hands with Music Direction by Andrew Macirowski. Equally as exciting is the choreography provided by Serena Soffer as the cast puts on a first rate production. This show is a winner that theater goers will love seeing.

American Idiot played on Broadway for 422 performances from 2010 – 2011. It won several Tony Awards as well as  the 2011 Grammy Award for Best Musical Show Album. It is based on a book by Billie Joe Armstrong and Michael Mayer. The story examines life in America after 9/11 and the effects on the young generation of the time. It was a trying time filled with people struggling to decide how to make a life of their own. Fitting into convention society is questioned as struggles with identity ensue.

This presentation of American Idiot comes at a time as people struggle to regain their balance in life post CoVid. Perhaps a chance to see a struggle from back then might provide reassurance for now.

Looking back at the lyrics of the opening song, one immediately sees a synergy between the two time periods.

Don’t wanna be an American idiot!
Don’t want a nation under the new media
And can you hear the sound of hysteria?
Welcome to a new kind of tension
All across the alien nation
Where everything isn’t meant to be okay
Television dreams of tomorrow
We’re not the ones who’re meant to follow
For that’s enough to argue . . . 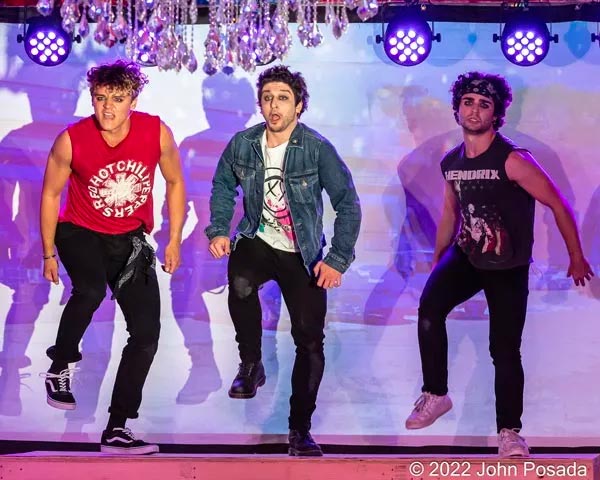 The story focuses on the individual journeys of three young men, Johnny (Jeremy Rotolo), Tunny (Connor Closs), and Will (Luke Surrestsky). Each follows a path where they encounter decision points that either allow them to move forward or threaten to ground them forever. Along the way, they encounter war, the struggle to support a family, and drugs.

An interesting gender twist adds to the role of the drug dealer, St. Jimmy (Kim Trachtenberg). This change from the original production makes it even more intriguing to see. 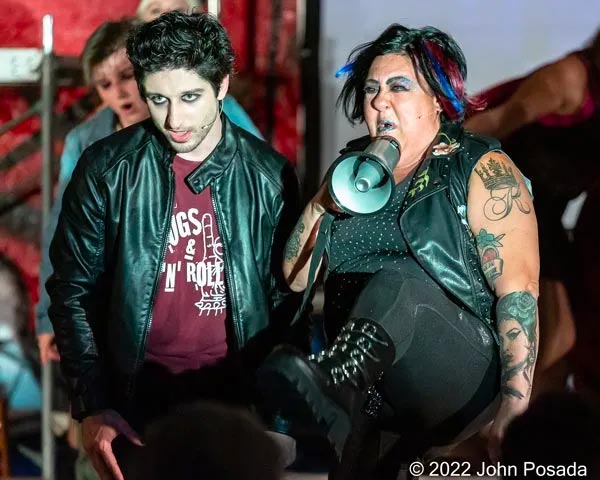 Other women featured in the show include Halle Ryan Lipton, Avery Gallagher, and Janie Hornstien.

This cast and the band assembled on the side of the stage bring some amazing moments of music to the show. Some of the most memorable include:

The opening number, “American Idiot,” performed by the entire cast, is rousing and filled with high levels of energy.

The poignant “21 Guns” is also performed by the entire cast with the three men and women in lead vocals and stirs emotions.

“Wake Me Up When September Ends” is a moment in the show when the vocals of the three men and the company combine in fine harmony.

One of the final songs, although not the last, is “We’re Coming Home Again.” This is so well done it brought a few tears to my eyes.

Overall, high praise goes out to all connected with this production.

Now is the time to make plans to get tickets for what is coming next from Asbury Park Theater Company:

* Running in December is Million Dollar Quartet. This is the story of Elvis Presley, Johnny Cash, Jerry Lee Lewis and Carl Perkins as they got together in a recording studio in Memphis on December 4, 1956.

* In April 2023, American Son will run. This is a play about estranged bi-racial couple. Their son is detained by the local police causing them to confront their feelings about race and bias.

It seems to me that live theater in Asbury Park is a very good idea. I applaud this new theater company and wish them all the best as they continue to provide good, solid entertainment to the Jersey Shore community. 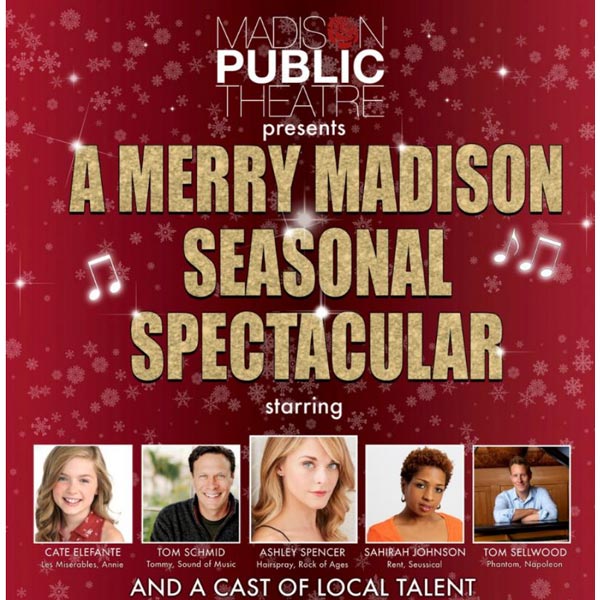