Two generations of sisters navigate class, race, love and family on “Mud Row,” an area in the East End of West Chester, Pennsylvania. Elsie hopes to move up in the world by marrying into “the talented tenth,” while her sister Frances joins the fight for Civil Rights. Decades later, estranged sisters Regine and Toshi are forced to reckon with their shared heritage and each other, when Regine inherits granny Elsie’s house. 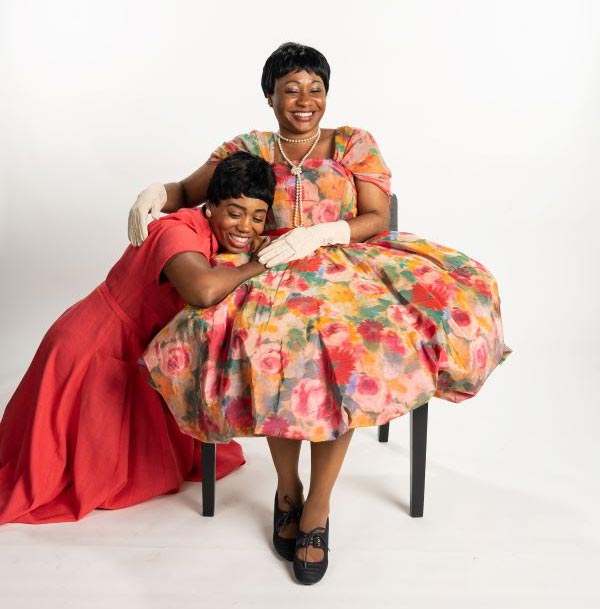 “After producing the first Premiere of Dominique Morisseau's first play, Follow Me to Nellies in 2011 and the NJ Premiere of her play Skeleton Crew in 2016, we could not be more pleased to be launching our first full season in three years with such an important and powerful story,” stated John J. Wooten, Premiere Stages Producing Artistic Director.

Understudies for the production are Destiny Davis, Tisa Harriott and Nate Lyles. All three actors are graduates of Kean University’s Theatre Conservatory.

Tickets are $35 standard, $25 for senior citizens and Kean alumni and staff, $20 for patrons with disabilities and $15 for students. Significant discounts for groups of ten or more apply. Tickets are available for purchase online or by calling 908-737-7469. Assistive listening devices and sign-interpretation are available upon request; please call 908-737-4077 at least two weeks prior to your desired performance.

Created in 2004, Premiere Stages is the professional Equity theatre in residence at Kean University. Through its unique partnership with Kean, Premiere’s play development programs, educational initiatives, and professional development opportunities actively embrace the university's academic curriculum while expanding the scope, accessibility, and prestige of the professional programming on campus.

ounded in 1855, Kean University is one of the largest metropolitan institutions of higher education in the region, with a richly diverse student, faculty and staff population. Kean continues to play a key role in the training of teachers and is a hub of educational, technological and cultural enrichment serving more than 16,000 students. The University’s six undergraduate colleges offer more than 50 undergraduate degrees over a full range of academic subjects. The Nathan Weiss Graduate College offers six doctoral degree programs and more than 80 options for graduate study leading to master’s degrees, professional diplomas or certifications. With campuses in Union, Toms River, Jefferson and Manahawkin, New Jersey, and Wenzhou, China, Kean University furthers its mission by providing an affordable and accessible world-class education.