Makin Waves Record of the Week: "In Kayfabe” by Tony Appleseed 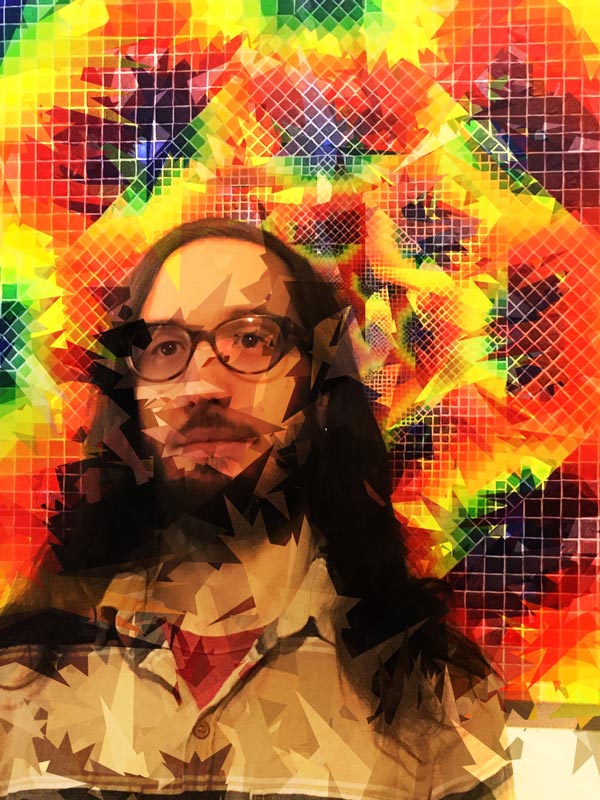 Folks who own their own recording studios typically are extremely prolific and self-sufficent, such as Bruce Tunkel, who released 22 songs on an EP and LP this year, and Brian Erickson, who will release his second solo album in early 2021 only a few months after his debut, “Little Secrets.” Both played all or most of the instruments on their records.

Perhaps the most prolific and multi-hyphenated Jersey talent in recent years has been Tony Applespeed, whose antFARM(studio) in Freehold not only has produced works by Thomas Wesley Stern, Candy Cavity, and Accidental Seabirds (for whom he plays bass), but also eight solo releases by him since 2015. The latest, “In Kayfabe,” takes its name from the staged elements of professional wrestling as a metaphor for the pandemic that has given nothing but time to musician studio owners. The six-song 30-minute LP serves as a metaphor for the worn-out masks of the puppet masters whose corruption and incompetence in the face of a global pandemic has forced society to wear masks far longer than anyone would like in order to survive.

The sarcastic, yet introspective dancedelic journey features Tony on vocals, electric piano, guitar, bass, synthesizers, harp, drums, drum machines, programming, sequencing, sampling, producing, recording, mixing, and mastering. A wee bit of help comes from Dirty Jerz EDM maestro Mike Costaney also with drums, sampling, and vocals on the opening track, “Pulse of the World,” a rhythmic trip through the fears that the saner segment of the nation’s population are feeling as the virus rages in an even more infectious second wave. Like a Pink Floyd suite, the dynamic, yet somber tune comes to a fascinating close with an eerie mix of melancholy electronic piano and ghostly sequences.

A similar-sounding mix of psychedelic dance beats and hauntingly sad keyboard sounds, “The Silver Lining” skewers Trumphenfuhrer with his own silver spoon. The even spacier and somber “Mandala” looks at the many mistakes we have made, particularly in dealing with the pandemic, and filters through the maze a need for forgiveness “before our hearts harden and our souls break.”

The next three tracks more overtly damn the pandemic and the blunderers who fed it with their political fumbles and selfish interests. “Inoculated” flirts with a Devo beat until it breaks down into a Floyd-like quandrum about survival.

With a rap break sandwiched by more spacey, spooky, and sad atmospherics, “Dust Mask” laments the fragile masquerade of life as the death toll and a sea of lies rise. The instrumental “Don Quixotic” turns innocent-sounding techno-funk into a nightmare that is the sonic equivalent of what the asshole in the White House has done to this nation.

With the closing “Nunquam Dormio,” which means “I never sleep” in Latin, Tony also comments on the Black Lives Matter movement, concluding that we’re all slaves of the 1 percent regardless of skin color.

I feel that in 2021, Tony and the similar-minded but completely different-sounding Rick Barry should collaborate on a musical follow-up to their strong 2020 efforts with a joint statement about the state of affairs. I think they would find they are brothers from another mother who is dying to to be free, to be heard, and to dance.