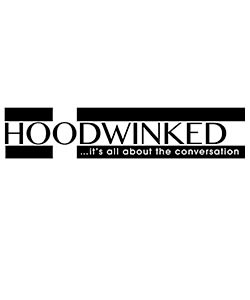 (PRINCETON, NJ) -- Hoodwinked is a riveting exploration of Islamist extremism sparked by the 2009 mass shooting on the Army base in Fort Hood, Texas. Created by multi-award-winning playwright Emily Mann (McCarter Theatre Center Artistic Director), the play asks: how do we make sense of the questions, confusion, and misinformation surrounding one of the most pressing issues of our time, namely global Jihadism?

The play draws from interviews, transcripts, and other primary sources.  Inspired by questions and confusion circulating in the media, Hoodwinked explores Islamism and the dangers this extremist ideology can pose not only to western nations but also to moderate/traditional Muslims around the world.  The play uses an experimental dramatic structure to weave together scenes inspired by real conversations, speeches, video, and performance of primary text and is designed to be a catalyst for discussion and political action.

Immediately following each intimately-staged presentation, McCarter will host moderated discussions with Emily Mann and expert panelists, who will engage with the play’s themes; debate cultural shifts in the Middle East, Europe, and America; address current public policy; and answer audience questions about the crisis gripping our world. More information on each performance’s panelists may be found below.

Hoodwinked will be performed at McCarter Theatre Center on the following dates:

Multi-award-winning Director and Playwright Emily Mann is in her 26th season as Artistic Director and Resident Playwright of the Tony Award winning McCarter Theatre Center in Princeton, New Jersey.  Her plays include: Having Our Say, adapted from the book by Sarah L. Delany and A. Elizabeth Delany with Amy Hill Hearth (Hull-Warriner Award, Peabody Award, Christopher Award; Tony awards, Outer Critics, Drama Desk award nominations); Execution of Justice (Bay Area Theatre Critics Award, Playwriting Award from the Women’s Committee of the Dramatists Guild, Burns Mantle Yearbook Best Play Citation, Drama Desk nomination); Still Life (six Obie Awards); Annulla, An Autobiography; Greensboro (A Requiem); an adaptation of I.B. Singer’s novel Meshugah; and Mrs. Packard (Kennedy Center’s Fund for New American Plays).  Adaptations: Scenes from a Marriage (Drama League Award nomination), Uncle Vanya, The Cherry Orchard, A Seagull in the Hamptons, The House of Bernarda Alba, Baby Doll, and Antigone.  Currently Ms. Mann is working on a play about Gloria Steinem, commissioned by Lincoln Center Theatre.  She was awarded a Princeton University Honorary Doctorate of Arts; a 2015 Helen Merrill Distinguished Playwrights' Award; and a 2015 Margo Jones Award given to a "citizen-of-the-theatre who has demonstrated a lifetime commitment to the encouragement of the living theatre everywhere”.

Amaney A. Jamal is the Edwards S. Sanford Professor of Politics at Princeton University and director of the Mamdouha S. Bobst Center for Peace and Justice. Jamal also directs the Workshop on Arab Political Development. She currently is President of the Association of Middle East Women’s Studies (AMEWS). The focus of her current research is democratization and the politics of civic engagement in the Arab world. Her interests also include the study of Muslim and Arab Americans and the pathways that structure their patterns of civic engagement in the U.S.

Hussein Rashid, PhD, is founder of islamicate, L3C, a consultancy focusing on religious literacy and cultural competency. He is a contingent faculty member most often associated with Hofstra University. His research focuses on Muslims and American popular culture. He writes and speaks about music, comics, movies, and the blogistan. He also has a background in South and Central Asian studies, with a deep interest in Shi’I justice theology. He is on numerous editorial boards and appears regularly on mainstream media, including CNN, Channel 4 (UK), Al-Jazeera America, The New York Times, The Wall Street Journal.

Dr. John R. Haines is a trustee of the Foreign Policy Research Institute (FPRI), where he is a member of its executive, finance, and nominating committees, a Senior Fellow, and Executive Director of FPRI’s Princeton Committee. An active investor and entrepreneur whose current efforts focus on nuclear smuggling and terrorism, in 2010 John co-founded, as Chief Executive Officer, Ionetix Corporation, to develop proprietary particle accelerator and fissile material detection technologies. Haines is author of the FPRI E-Book A Perfect Storm Ahead?  An Exploration of the Risk of Nuclear Terrorism (FPRI, 2014) and of several FPRI essays. FPRI’s Princeton Committee, which he directs, is a monthly forum in Princeton featuring presentations by a mix of FPRI and guest scholars.

Celene Ibrahim is a scholar, educator, and chaplain. Ms. Ibrahim is widely published and holds a joint faculty appointment as Islamic Studies Scholar-in-Residence at Hebrew College and Andover Newton Theological School, where she co-directs the Center for Inter-Religious and Communal Leadership Education [CIRCLE]. She is honored to also serve as the Muslim Chaplain for Tufts University. Ms. Ibrahim has been recognized as a Harvard Presidential Scholar and her contributions to increasing religious literacy have been featured on diverse forums including BBC, Public Radio International, the Religion Initiative of the Council on Foreign Relations, and many other venues. Her academic interests range from Muslim feminist theology and theologies of religious pluralism, to critical social theory and the history of Islamic intellectual thought.

Graeme Wood is the Edward R. Murrow Press Fellow at the Council on Foreign Relations. He has reported for The New Yorker, Foreign Policy, Slate, Jane’s Intelligence Review, and many other publications. His story “What ISIS Really Wants” in the March 2015 issue of The Atlantic was the most-read article on any subject in any magazine in 2015, and his book on the ISIS will come out in 2016 with Random House.  A graduate of Deep Springs College, Harvard, and the American University in Cairo, he is a correspondent for The Atlantic and a lecturer in political science at Yale University.

Cole Bunzel is a PhD candidate in Near Eastern Studies at Princeton University, where his research covers the history of Wahhabism in Saudi Arabia and the Jihadi-Salafi movement of modern Islam. Working in primary Arabic sources available online, he has written extensively on ISIS and al-Qaeda, particularly their ideological dimension, and is frequently cited in print media such as The New York Times, The Atlantic, The Washington Post, The Wall Street Journal, and The Financial Times. Bunzel has lived and researched in Syria and Saudi Arabia, and previously held government and think tank positions in Washington, DC related to Syria and Iraq.

Barak Mendelsohn is an Associate Professor of Political Science at Haverford College and a senior fellow at the Philadelphia-based Foreign Policy Research Institute (FPRI). He holds a doctoral degree in Government from Cornell University, MA in Security Studies from Tel Aviv University, and BA in Middle East Studies from the Hebrew University, Jerusalem. He specializes in radical Islamist organizations, with an emphasis on al-Qaeda and the Islamic State. His research interests also cover Middle East security, terrorism and counter-terrorism, U.S. foreign policy, and questions of international order.

Stuart Gottlieb is an international affairs professor at Columbia University's School of International and Public Affairs (SIPA), where he teaches courses on American foreign policy, counterterrorism, and international security. He also serves as the faculty director for SIPA’s summer degree program in International Relations, and is a member of the Saltzman Institute of War and Peace Studies. Prior to joining SIPA in 2003, Gottlieb worked for five years in the United States Senate, first as senior foreign policy adviser to Senator Charles E. Schumer of New York, and subsequently as policy adviser and chief speechwriter for Senator Christopher J. Dodd of Connecticut. 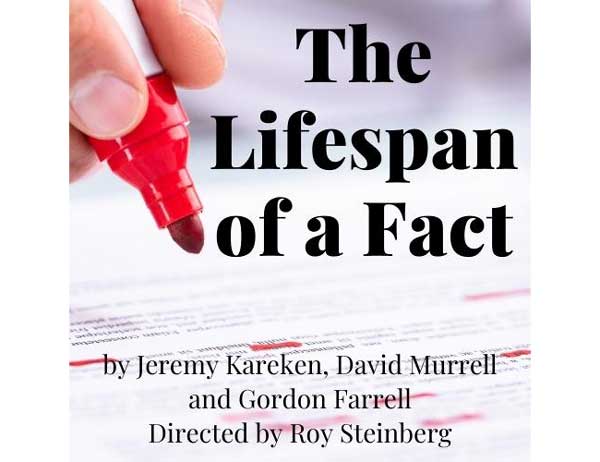 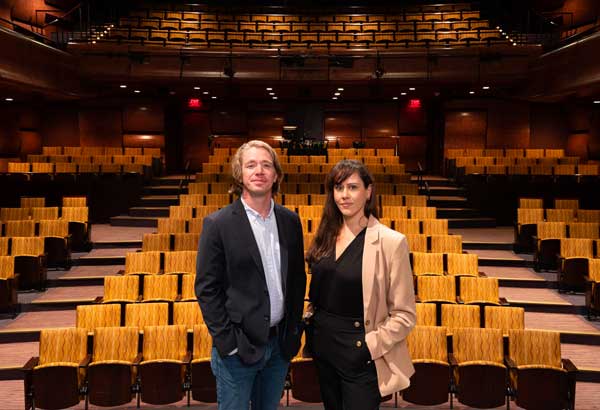 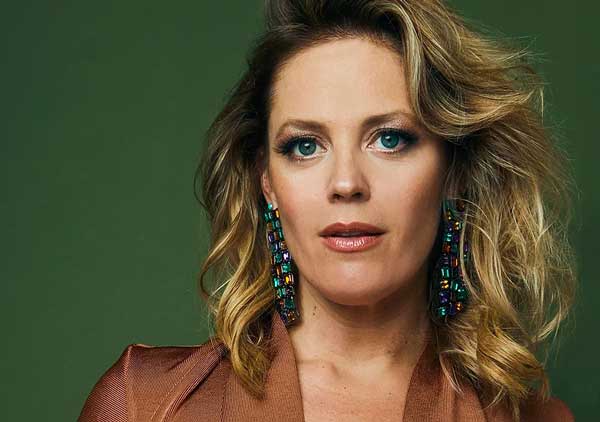