Here's a look at the top 10 most read articles published at New Jersey Stage during the week November 28 to December 4, 2021.  Each week, we publish about 70 articles, including several original columns and features, along with news releases for events happening throughout the state and nearby areas like Philadelphia and New York City. This week's Top 10 includes articles involving 5 counties in New Jersey (Atlantic, Bergen, Essex, Middlesex, Monmouth) and New York City.

1) Newark Social Launches ‘Newark Winter Village’ Event, Offering Shopping and Ice Skating Downtown - (NEWARK, NJ) -- Newark Social has turned downtown Newark’s Mulberry Commons, and the nearby Ironside Building, into winter wonderlands for their Newark Winter Village event. The event kicked off on December 1 and runs through January 31, featuring an ice skating rink, a shopping marketplace, and a variety of games and activities. This will be the first time Newark residents will be able to enjoy public outdoor ice skating in their city.

7) Summer: The Donna Summer Musical Is Looking to Reignite the Legacy of the Queen of Disco - Before the women pop stars of today’s generation (Beyoncé, Lady Gaga, Rihanna, Ariana Grande, Billie Eilish, and Dua Lipa) or even of the older generation (Janet Jackson and Madonna), there was multiple Grammy-award winning singer and songwriter, Donna Summer.  Nicknamed the Queen of Disco, Summer was one of the first African-American recording artists to cultivate a large international audience in dance music. 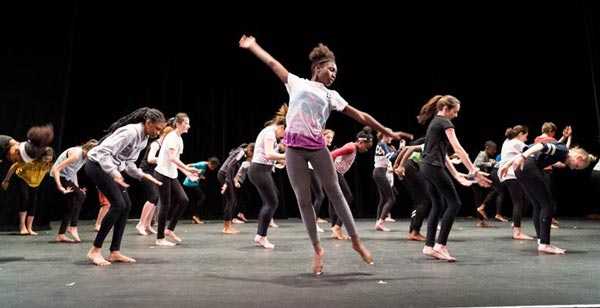 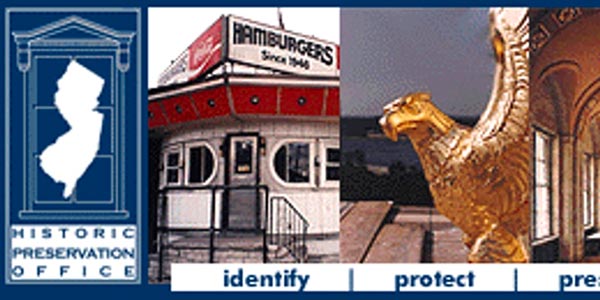 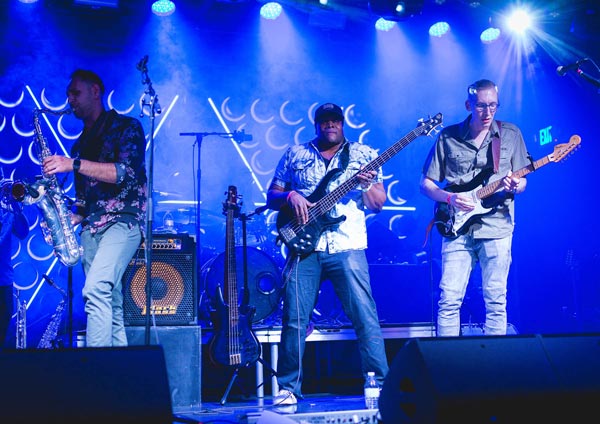 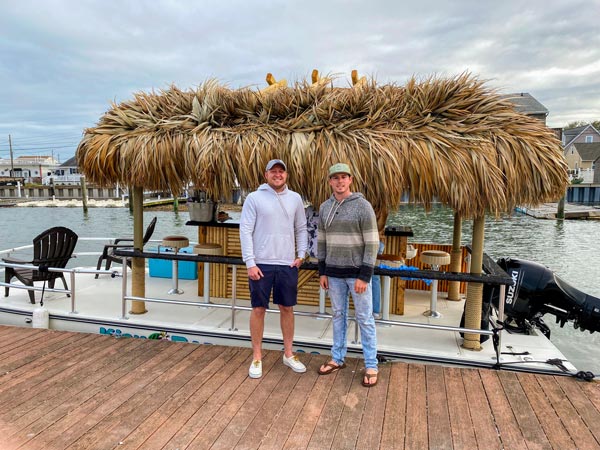