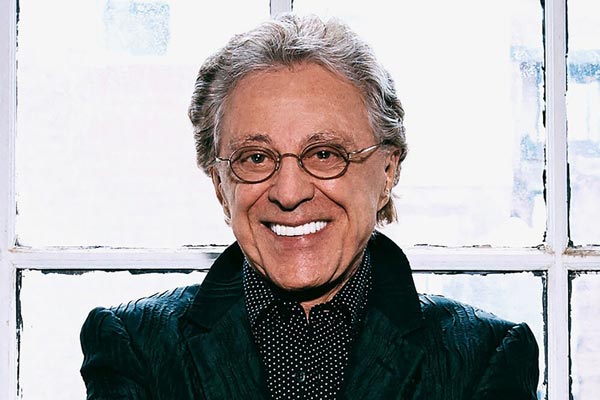 One of the most distinctive voices in all of the American music, Frankie’s dazzling falsetto has become the stuff of legend. And The Four Seasons is hotter than ever thanks to the volcanic success of the Tony-winning musical Jersey Boys, which chronicled the life and times of the Newark rock ‘n’ rollers. For over five decades, Frankie and The Four Seasons have been a top concert draw on stages coast-to-coast and around the world.