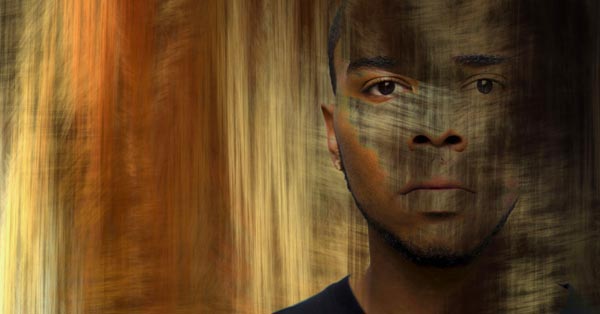 On stage December 5 at Monmouth University Center for the Arts, Elizabeth Weill-Greenberg’s theatre piece “Life, Death, Life Again” shares the stories of individuals sentenced to die in prison for their violent crimes committed when they were juveniles, as well as the grandson of a woman who was murdered by a teenager. A coLAB Arts production, presented in Monmouth University’s Pollak Theatre, this docu-play features real stories and the words of those that have lived them. Join Jesse and Dave at rehearsal as they talk to the creators behind this challenging show.

About the author: Jesse North is a journalist based in New York. Through the mediums of digital video and articles for both print and digital, his coverage includes breaking news, politics, crime, celebrity news, and entertainment features with a focus on diversity and inclusion in the arts. Jesse’s work has been seen on NBC News, Us Weekly, Broadway.com, Entertainment Weekly, People, and 92nd Street Y. Jesse is also a roller coaster enthusiast and Ben & Jerry’s connoisseur. | Dave Tavani is a freelance video story teller and photographer. In addition to contributing to Jersey Arts, Dave works mainly for nonprofit and arts organizations in the Philadelphia area. His recent clients include Visit Philadelphia, The Pew Center for Arts and Heritage, McCarter Theatre Center, Philadelphia Magazine, The Food Trust, Association for Public Art, and the John S. and James L. Knight Foundation. He lives in Philadelphia with his wife and basset hound.
Content provided by Discover Jersey Arts, a project of the ArtPride New Jersey Foundation and New Jersey State Council on the Arts.