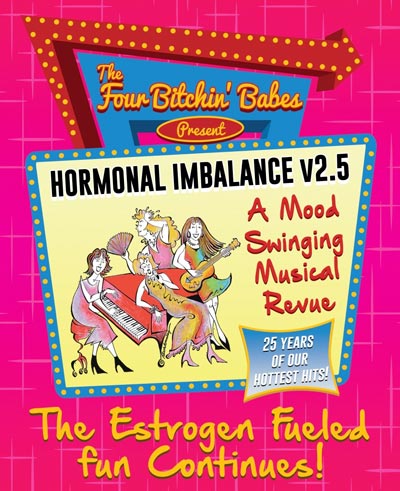 What does it mean when you call something “timeless?” A Dictionary.com definition is “referring or restricted to no particular time.” A British dictionary site defines it as “unaffected or unchanged by time; ageless.” And to fine-tune it more, I offer you “enduring,” a synonym for timeless.

To answer your unspoken question, the point of this brief vocabulary lesson is that I believe this one word – timeless – can be used as a clear and concise way to describe the Four Bitchin’ Babes®, who bring their current show, “Hormonal Imbalance v2.5: A Mood Swinging Musical Revue,” to the Levoy Theatre in Millville on Thursday, March 8.

And, honestly, as a person who has been a forever music lover and has seen more live shows than I could possibly chronicle, it seems like the Babes have always been around. However, it wasn’t until 1990, shortly after singer-songwriter Christine Lavin released “On a Winter’s Night,” a compilation of winter-themed folk songs, that they got together.

The lovely CD made a fairly big splash and Lavin decided she wanted to take the music on the road. The following summer, she gathered three gal pals – Patty Larkin, Megon McDonough and Sally Fingerett – and, fueled by friendship and an adventurous spirit, they set off. 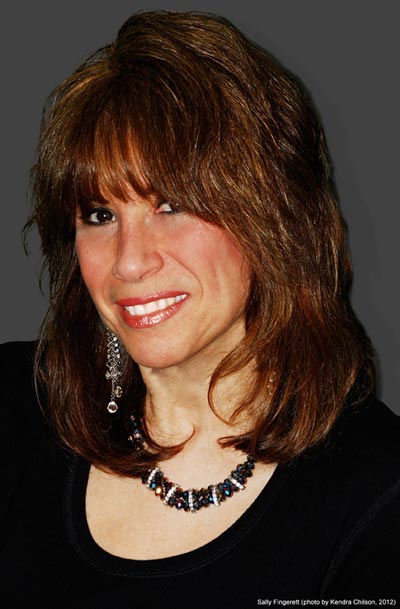 I talked recently by phone with Fingerett and asked about the friends’ vision for that first tour.

“There was really no vision,” she laughed. “It was just Christine with an idea to have four women on stage, just for fun.”

They performed a dozen or so shows and, as their highly entertaining website states, “arranged fabulous harmonies, shared clothes and laughed more than legally allowed.” Then Lavin had another idea, to “make a memory” and record their final D.C.-area gig at the Birchmere in Alexandria, Virginia.

That was the night the Bitchin’ Babes were born.

The resulting CD, released in 1990, was “Buy Me, Bring Me, Take Me, Don’t Mess My Hair, Life According to Four Bitchin’ Babes Vol. I.” By virtue of being a live recording, the CD perfectly captured the excitement and spirit of the moment.

“We were four women, all composers, writing and playing songs that encompassed experiences from our different lifestyles,” Fingerett said. Each of them was involved in solo projects at the same time, Fingerett told me, “but, together we had no agenda.” 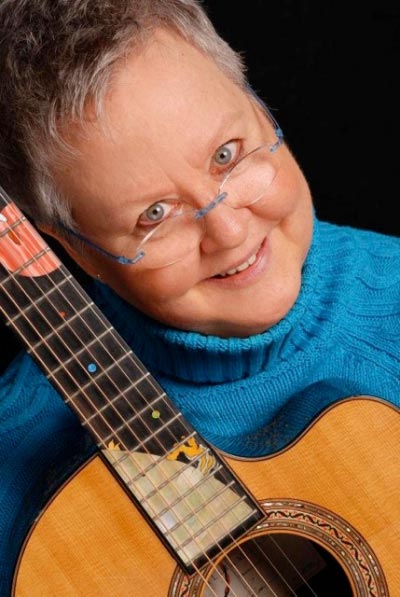 “We were just hanging out with friends and having fun,” And although there was what Fingerett called “strong connective tissue” between them, their configuration as a group was fluid.

For example, Larkin signed with a label and left for a solo tour shortly after the CD came out, bestowing her “Babe chair” to Julie Gold (of “From A Distance” fame). Gold stayed for two years of touring and was part of recording their second release, “Buy Me, Bring Me, Take Me, Don’t Mess My Hair, Life According to Four Bitchin’ Babes Vol. II,” which came out in 1993.

Later that year, D.C. songstress Debi Smith was called in as a last-minute sub for Lavin, who was too sick to perform. With only 24 hours’ notice and zero time to rehearse, Smith successfully filled in that night. So, after Larkin returned to working in New York a few months later, Smith was invited to become a full-time Babe.

In 1995, the Babes released their third record “Fax It, Charge It, Don’t Ask Me What’s For Dinner: More Life According to Four Bitchin’ Babes.” By 1997, Lavin was super-busy with her show on WFUV-FM and planning to tour a solo theatre piece, so she bowed out and recommended a comedic songwriter she knew, Camille West, to take her Babe spot. 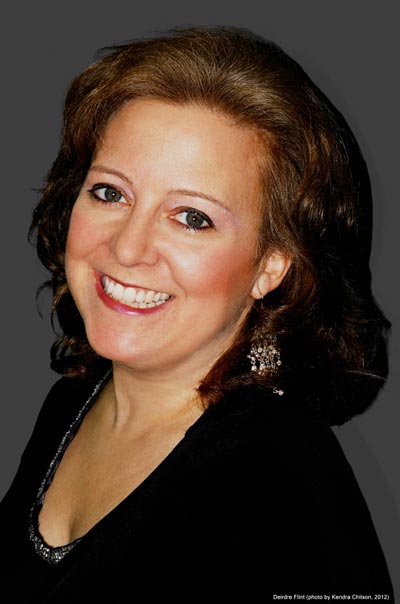 With their new addition, the Babes returned to the Birchmere stage in 1997 to record their fourth collective record in seven years, titled “Gabby Road: Out of the Mouths of Babes.” The foursome continued to tour regularly, pausing in 2000 to record “The Babes: Beyond Bitchin’.” (Side note: check out the album covers for these two releases; you’ll instantly understand why Fingerett refers to them as “Beatles rip-offs.”)

In 2001, after McDonough moved on and Suzzy Roche (of The Roches) moved in, the Babes filmed a full-length concert video, “Meet the Babes,” followed in 2002 by a new recording, “Some Assembly Required.” For the project, each woman recorded three songs at the studio of her choice, and the four then reunited in Nashville and laid down their signature harmonies together. As the website states, “assembly accomplished.”

In 2005, after four years as a touring unit, West and Roche stepped out and comedian Deirdre Flint and studio vocalist Nancy Moran stepped up. With this new foursome came an updated concept, and the result was “Hormonal Imbalance: A Mood-Swinging Musical Revue.”

An eighth CD, “Diva Nation: Where Music, Laughter and Girlfriends Reign” followed in 2009. After Moran left (vowing to be available at a moment’s notice, if needed) in 2011, vocalist and multi-instrumentalist Marcy Marxer came aboard, and the Babes created two new shows, including a Babe-style holiday musical spree, “Jingle Babes…Decking the Halls with Songs and Folly,” and their ninth recording, “Mid Life Vices…A Guilt Free Musical Revue.” 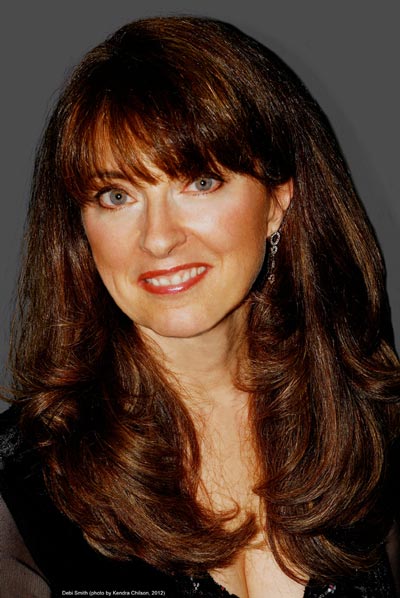 Fast-forward to 2018. The Babes now perform with a nucleus comprised of Fingerett, Flint and Smith, and a “revolving fourth” of either Lavin, Moran or McDonough, and draw on the abundance of hits and highlights from their 25+ year journey, plus some new songs. “We can’t stop writing,” she said. “The songs just keep coming.”

Times have changed – a LOT – since the Babes first took to the road in 1990, and I felt as if I had to ask Fingerett how external changes are reflected in their group’s newer material.

“We are up-to-the-minute and we deal with contemporary issues,” she told me, “but we are not political.” It’s not as though they ignore the impact of events in the outside world, but they do keep their focus tight.

“It’s our responsibility to be entertaining,” Fingerett explained. “We’re all about camaraderie and girlfriends, like a playground group where you can come when you need to and always feel welcome.

“We share a collective consciousness and each of us brings parts of who we are and what we do to our work,” she continued.

“We’ve made our living by being harmonious and funny and clever,” she said. “That won’t change.” 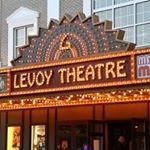 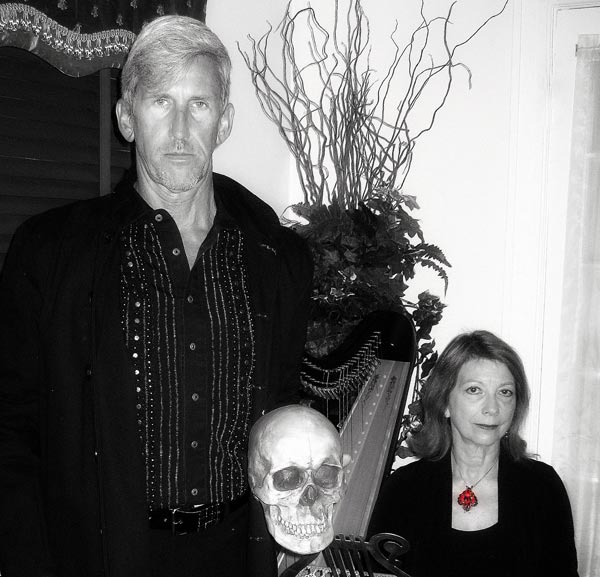 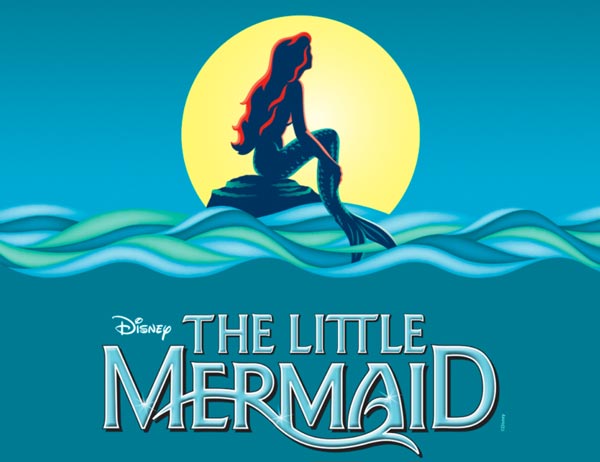 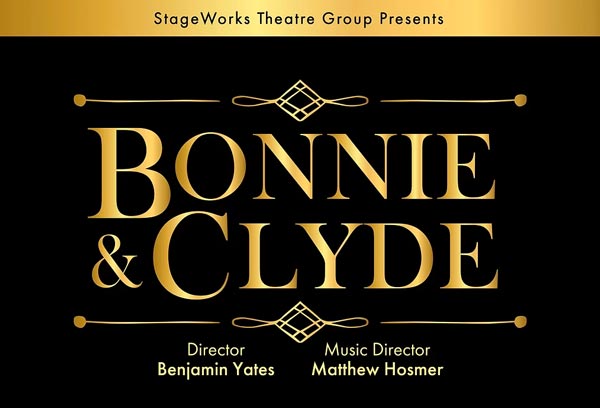 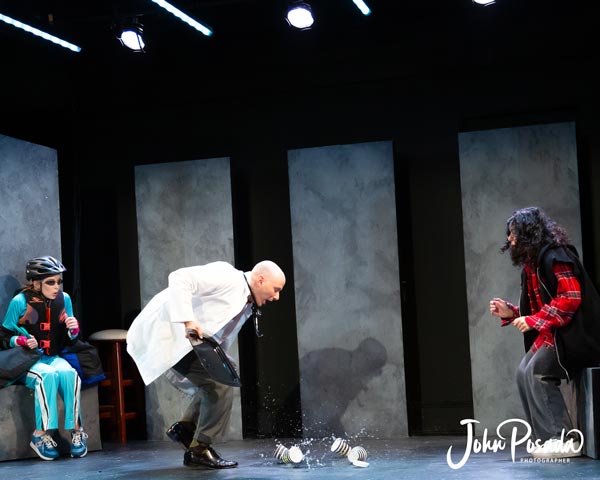