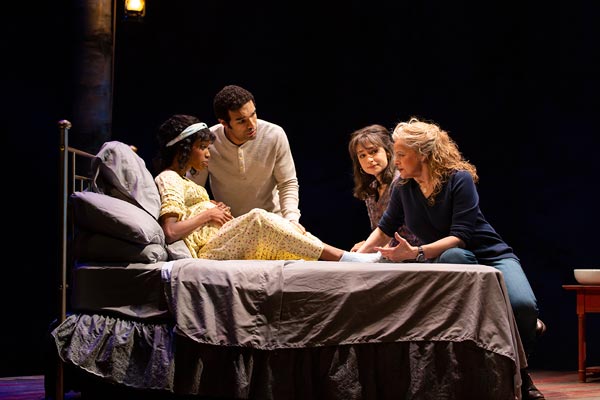 (NEW BRUNSWICK, NJ) -- Midwives by Chris Bohjalian is on stage at George Street Playhouse at the New Brunswick Performing Arts Center in New Brunswick, NJ until February 16, 2020. The production is directed by David Saint. 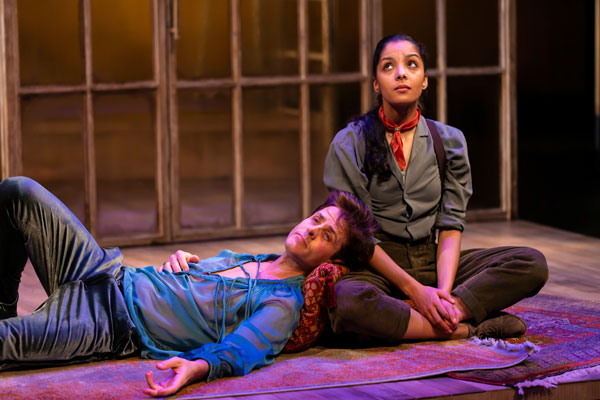 (RED BANK, NJ) -- Twelfth Night by William Shakespeare is on stage at Two River Theater in Red Bank, NJ until February 2, 2020.  The production is directed by Sara Holdren. 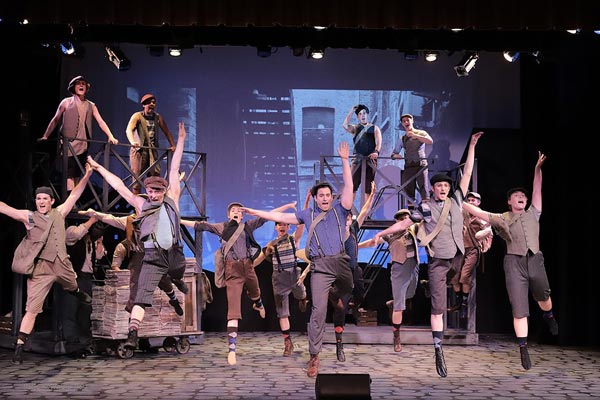 The Cranford Dramatic Club Theatre, a 2018 NJACT Community Theater of the Year, is closing out its 100th season with Disney’s “Newsies: The Broadway Musical.” My eleven-year-old son and I attended the opening night, which was sold-out and thoroughly enjoyable. Before the performance, Assemblyman Jon Bramnick presented Joe Leo, CDC President and co-producer of “Newsies,” with a proclamation in honor of the theater’s 100th year. It was apparent by the audience’s cheers CDC Theatre has a deep history and dedicated supporters.

Review: "The Belle of Amherst" at Two River Theater 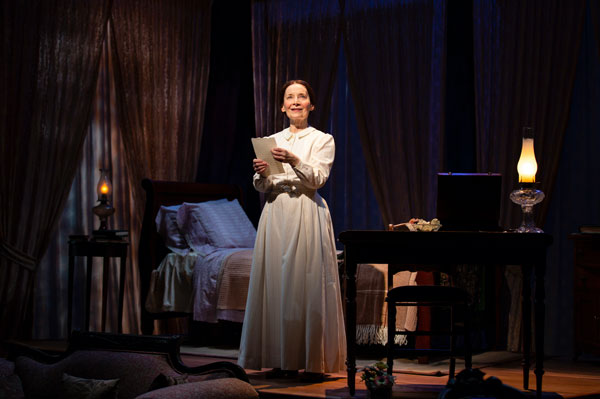 Robert and Joan Rechnitz founded Two River Theater, which is celebrating its 25th anniversary this year. Their vision was “to produce exceptional professional theater, and to inspire young people and life-long learners as a center for education,” according to Managing Director Michael Hurst. The opening night performance of The Belle of Amherst was a fine example of their success. William Luce’s 1976 Two-Act play about beloved American poet Emily Dickinson was a two-hour glimpse of more than just poetry. And under the direction of Robert Rechnitz, actress Maureen Silliman carried this one-woman show with grace and liveliness.