Photos From The Motor City Revue in Asbury Park 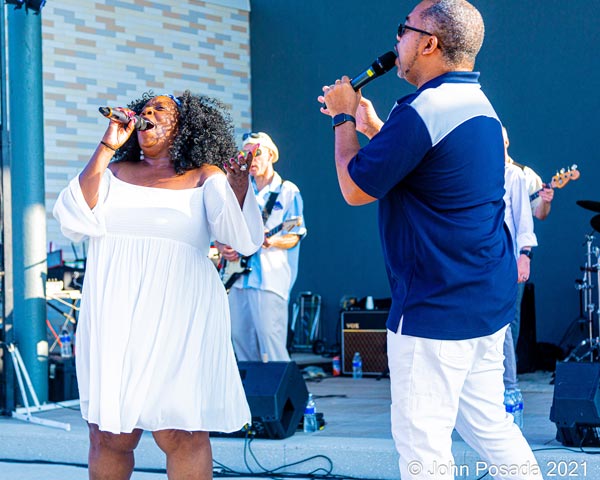 The Axelrod Performing Arts Center presented the Vogel Summer Concert Series at Bell Works in Holmdel and at the newly restored Arthur Pryor Bandshell on the Asbury Park Boardwalk this year. On Wednesday, August 25, they hosted a concert by The Motor City Revue in Asbury Park.  They are a Jersey Shore 13-piece Motown tribute band that plays popular and rare Motown and Stax hits. Photographer John Posada was on hand to cover the show. 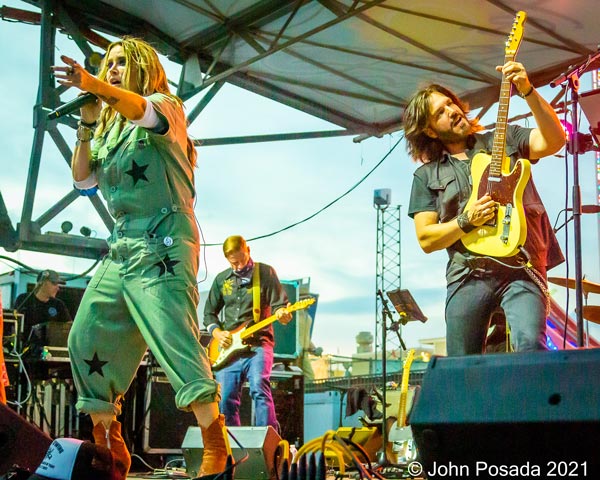 (SEASIDE HEIGHTS, NJ) -- Williams Honor is a band that bridges the gap between rock and roll and country, while being part of both the Nashville and Asbury Park music scenes. They've coined the term "Jersey Country" to describe their music. The band performed on the Seaside Heights Band Stage on August 20th and photographer John Posada was on hand to capture the show. 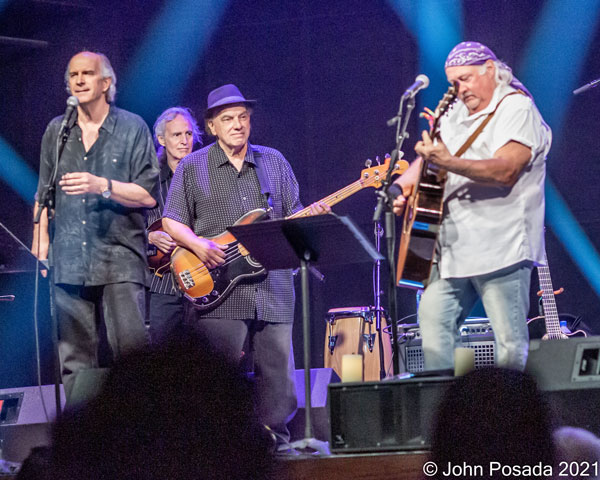 (RED BANK, NJ) -- BobFest, the annual tribute to Bob Dylan presented by Pat Guadagno, returned to Red Bank for two shows on May 23rd to celebrate the legendary artist's 80th birthday. The annual tribute missed last year due to the pandemic, but returned with performances in the new Vogel Theatre.  Photographer John Posada was on hand to cover the event. 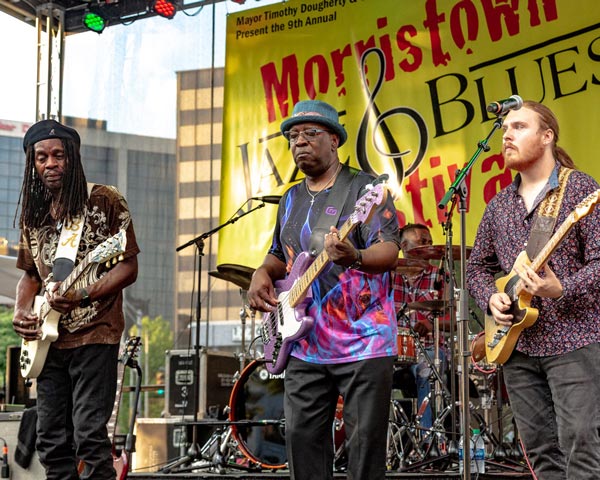 Morristown Jazz & Blues Festival took place on Saturday, August 17 from noon until 10:00pm. This year’s concert paid tribute to the 40th anniversary of the world’s greatest jazz radio station WBGO and to the 50th anniversary of the Woodstock Music Festival.  Photographer John Posada was on hand to cover the event.  We’ve got a pair of videos from festival performances and a photo slideshow from throughout the day. 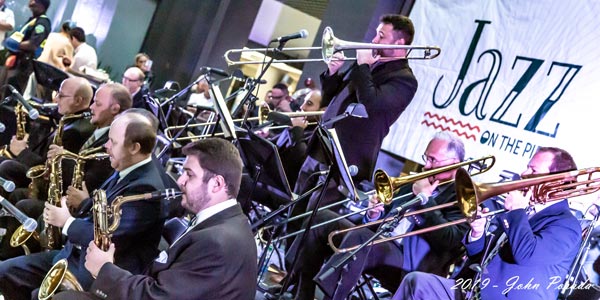 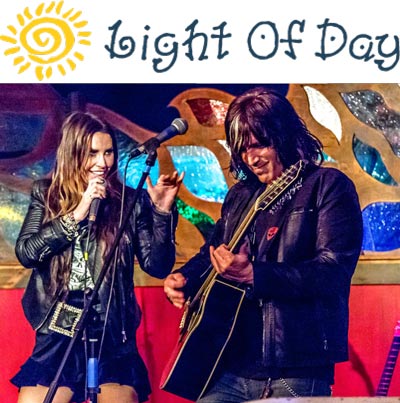 Light of Day Concerts were held throughout Asbury Park in January and photographer John Posada was on hand to shoot many of them.  We gathered about 40 of his photos for a slideshow gallery across two pages in New Jersey Stage magazine. 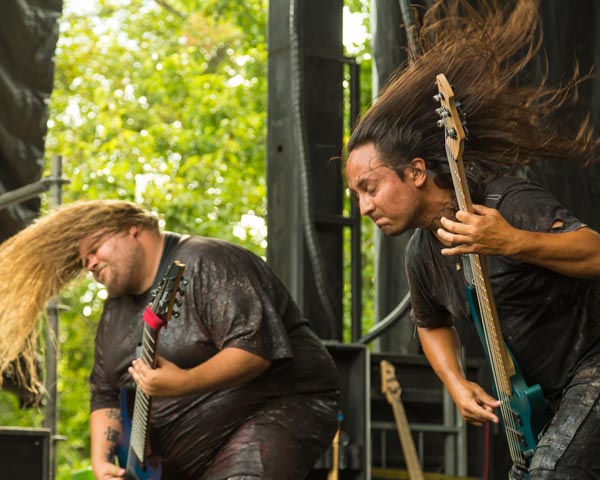 The Warped Tour is a traveling rock festival that has toured the United States annually each summer since 1995.  In July, the tour made its regular stops in Holmdel and Camden.  John Posada was at the PNC Bank Arts Center show. Here are his pics.