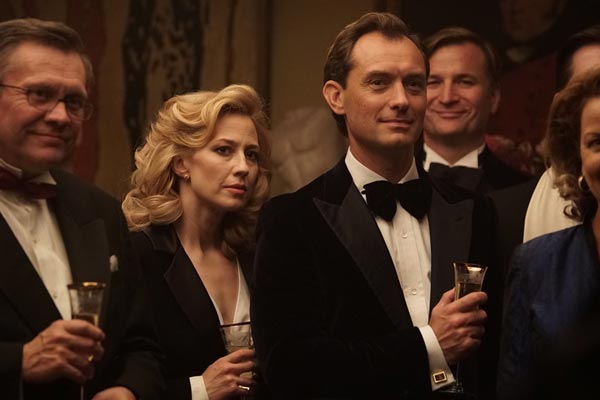 It’s been an agonizing nine-year wait for writer-director Sean Durkin to follow up his outstanding 2011 debut Martha Marcy May Marlene, but he’s finally gotten the finger out and delivered a second feature. And boy, has he delivered! Returning to the UK, where he was raised as a child and where he directed the 2013 Channel 4 mini-series Southcliffe, Durkin has given us a doom-laden rejoinder to the current rose-tinted nostalgia for that most awful of decades, the 1980s. The Nest is a moody family drama that plays like The Omen with Thatcher swapped in for Satan.

REVIEW: "The Devil All The Time" 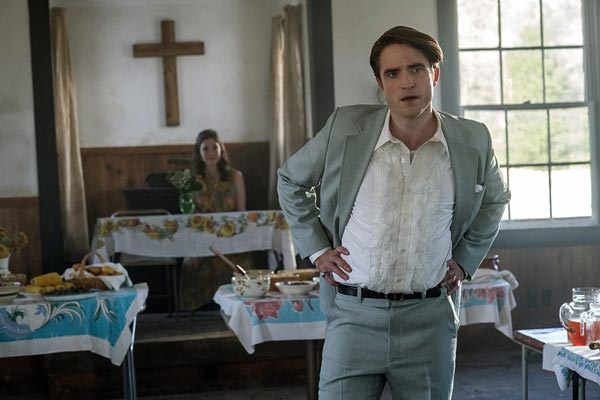 Over the last decade or so, writer/director Antonio Campos has established himself as a master of intimate, moody character studies. His movies thus far have been rigidly focused on troubled individuals who pose an existential threat to either themselves (Christine) or others (Afterschool; Simon Killer). It’s safe to say he has an interest in homicide and suicide, which might make him the prime candidate to adapt Donald Ray Pollock’s The Devil All the Time, a novel in which almost every character either takes their own life or that of another member of its sprawling cast. 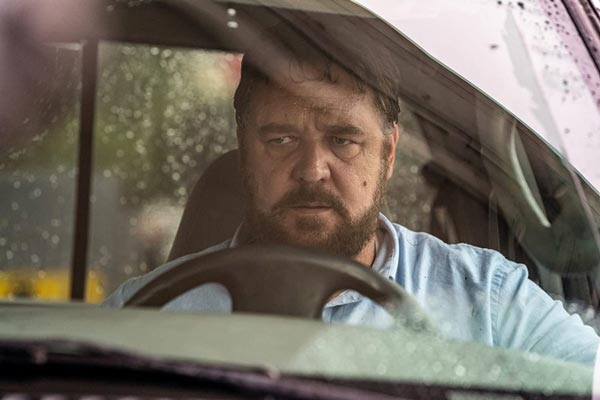 Director Derrick Borte’s road rage thriller Unhinged belongs to the tradition of movies in which a protagonist finds themselves targeted by a deranged motorist. This was a particularly popular storyline in American TV movies of the ‘70s, when car ownership had exploded to the point where the car became an extension of its owner’s personality, for better or worse. Small screen thrillers like Duel, Night Terror and Death Car on the Freeway exploited the potential for chaos that can arise when a motorist decides to defy the social contract we agree to adhere to whenever we get behind the wheel. Unhinged adds very modern elements like the stress of the gig economy, surveillance and entitlement culture to a formula that always makes for a gripping thriller. 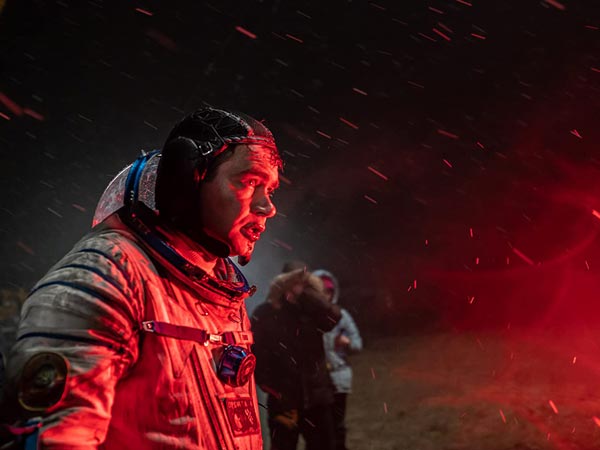 The Soviet Union used space exploration as a means of keeping its populace onboard with its goals, and Russians embraced their cosmonauts as folk-heroes, a symbol of national pride, something to aspire to. It’s no surprise then that science-fiction, both literary and cinematic, prospered in the USSR. Many Soviet sci-fi films were propagandistic, while some filmmakers, notably Tarkovsky, used the genre to conceal their contempt for the system. In recent years we’ve seen the emergence of a generation of Russian filmmakers influenced by Hollywood sci-fi, whose films are neither political nor propagandistic but rather vacuously glossy imitations of American genre product. 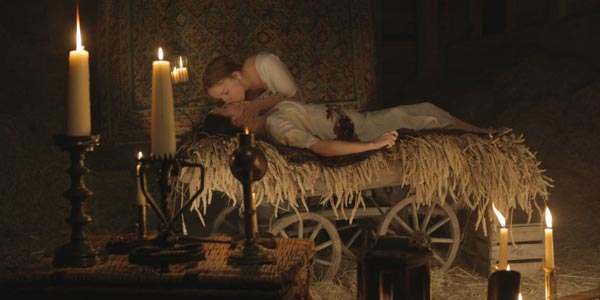 What must it have been like to be a young, cinemagoing lesbian in the early 1970s? Your sexuality was still far from being accepted yet on the cinema screen lesbian vampires couldn’t sink their teeth into their same-sex victims quickly enough. Until quite recently, the lesbian vampire movies of that period - The Vampire Lovers, Vampyres, Daughters of Darkness, The Blood Spattered Bride and Vampyros Lesbos, to name but a few - represented the closest we had come to being presented with something approaching a mainstream queer cinema canon. 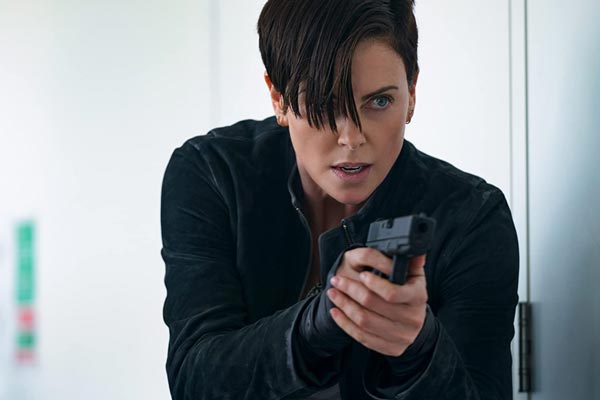 One of the primary reasons many viewers struggle with superhero movies is the lack of intimate stakes. If a movie’s protagonist is the most powerful being on the planet, or sometimes even the galaxy, it’s difficult for us to care about their predicament, as they’re rarely under any real threat. Superman II, still the peak of superhero cinema, had to remove its eponymous hero’s superpowers to create some drama we could invest in, but even that ended up in an intergalactic punch-up. 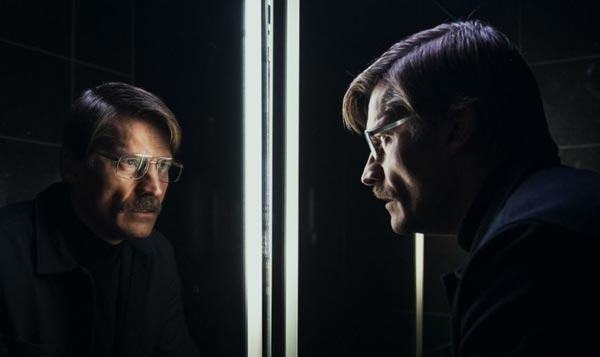 Danish director Jonas Alexander Arnby’s Exit Plan (whose original title translates as the not so subtle ‘Suicide Tourist’) follows a long fictional tradition of healthy protagonists who find themselves trapped in sinister healthcare institutions, usually after having themselves committed in order to conduct an investigation. This idea has its roots in Thomas Mann’s 1924 novel ‘The Magic Mountain’, which Gore Verbinski loosely adapted in 2016 as A Cure for Wellness. The general premise can be found in Mark Robson’s Bedlam and Sam Fuller’s Shock Corridor; not to mention a host of various TV shows, most notably the penultimate season of Dallas, in which Larry Hagman’s JR Ewing checks himself into an asylum in the hopes of convincing a resident of signing over oil shares. 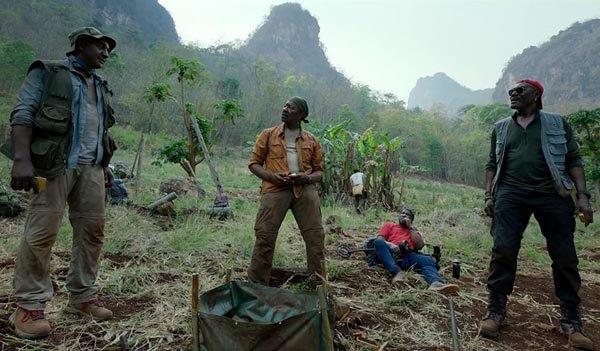 Get on the Bus meets Rambo in Spike Lee’s Vietnam set geriatric action flick Da 5 Bloods. The title refers to five African-American men who served alongside each other during the Vietnam War, or as the Vietnamese characters they meet along the way here call it, “The American War.” Inspirational squad leader ‘Stormin’ Norman (Chadwick Boseman) perished in combat in 1971, but his legacy lives on in the hearts of the surviving quartet - Paul (Delroy Lindo), Otis (Clarke Peters), Melvin (Isiah Whitlock Jr.) and Eddie (Norm Lewis) - who know that without his leadership and guidance, they may not have made it out of the jungle alive.

A Good Woman Is Hard To Find 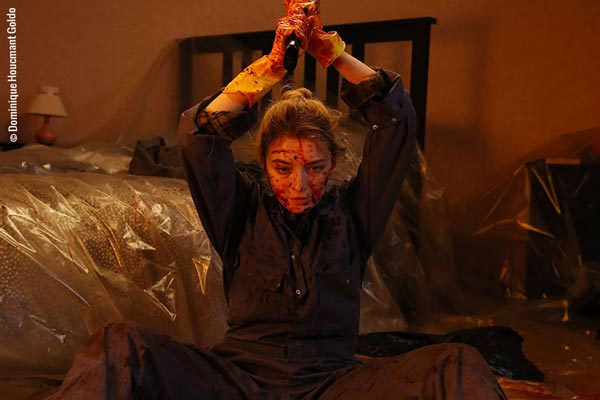 To get ahead in life you need to be a bitch. That’s the advice a mother gives her daughter in director Abner Pastoll’s Northern Ireland set thriller A Good Woman Is Hard to Find, which is available via Video on Demand. Over the film’s runtime we’ll watch said daughter, young widow Sarah, go from a timid bundle of nerves to an avenging angel in convincing fashion, thanks to a stellar performance from Sarah Bolger. 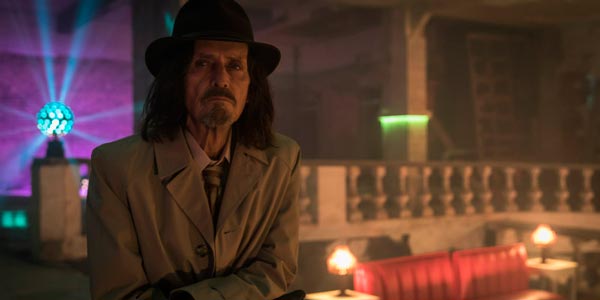 It may seem strange to claim that an actor whose IMDB page currently lists 213 performing credits has been under-utilized throughout his career, but that’s the case with Canadian character actor Stephen McHattie. Thanks to the vast amount of American productions that shoot north of the border for tax reasons, the Canuck star has never been out of work, but meaty roles have largely eluded him, and he’s best known to casual viewers as “that guy” who crops up in baddy of the week roles in TV shows.