“The pandemic,” explained vocalist/entertainer and now author Gloria Carpenter as to how and why her new book “Power Up Your Dreams: Moving From Self-Defeat to Self-Belief”  came to be. “I had a chance to slow down and sit with my thoughts. I’m usually going and going as I’m sure you know for yourself; we are just constantly doing and with the pandemic everything just stopped and here we had all of this time. I’m in a really great spot in my life right now; I have a really supportive, wonderful, giving, loving husband who is my rock and things are going really well in my singing career and writing the book was just another aspect of joy for me and having joy in my life is huge and that was another way other than music of expressing myself and as serious as things are and were with this COVID crisis, I just made the best of it. That is what we have to do in life; accept the “What is” and work around it.” 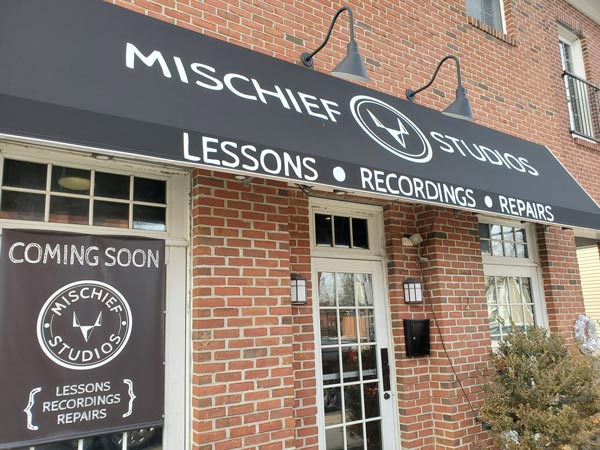 “You know right where you are when you get here, the big black ominous awning outside, the sign is a sharp centerpiece for the room right when you walk in; it has character which I think is very important for a shop like this. I’ve worked in other shops over the years where it needed something like that; it’s a music shop, it’s about the arts and It needs something like this,” stated Charles Laurita confidently as he discussed his soon to be open Mischief Studios in Pennington, NJ. “This definitely is the widening of The Mischief brand in an interesting way.”

As 2021 begins to shrink in our collective rearview mirrors; this space thought it would be enlightening and informative to publish some thoughts, musings and what some of our indie artists both locally and abroad have in store for 2022.

As 2021 begins to shrink in our collective rearview mirrors; this space thought it would be enlightening and informative to publish some thoughts, musings and what some of our indie artists both locally and abroad have in store for 2022.

Well, another challenging year has come and gone; venues have closed, artists have struggled and the overall vibe has not been fully restored to what it once was but don’t fret my friends. You see, the musicians and entertainers of this era are tough, they have survived lockdowns, cancellations, job loss and everything else thrown their way; kind of like all of us. 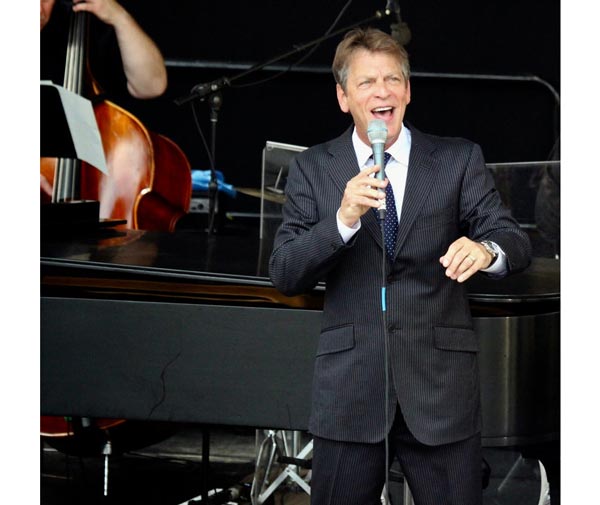 “My folks got divorced when I was two so, I didn’t live with Mel Torme past the age of two. I was taken in by Hal March who married my mom and became my step-dad and all of Hal’s friends were the Borgfeld comedians. So, our dinner parties just about every weekend were Lucy and Milton Berle, Phil Silvers and Shecky Greene, Buddy Hackett and Red Buttons. So, I grew up around all of these comedians and it was great and a lot of laughs; these were the people who were our best friends. My original desire was to be a major league baseball player. I would listen to the Yankees as a kid in Westchester County and that was my first goal was to be a major league ball player; I played a lot of baseball. After hearing the games I’d listen to the radio, I would listen to the AM hits of the day and like a billion other kids when I saw the Beatles on Ed Sullivan I went, oh this, this is turning me on. This doesn’t sound like Jerry Lee Lewis, this doesn’t sound like Elvis, this is a completely different thing and pop music became my influence. As much as I do a lot of jazz in my shows because there is obviously some influence from my dad because I do have his genes, I cut my teeth on The Doobie Brothers, Steely Dan and Todd Rundgren. Those are the people that I listened to; again, very melodic pop writers. I really kind of connected with my dad in the last 15 years of his life and we started having a more common ground musically and that’s how things kind of came about.” 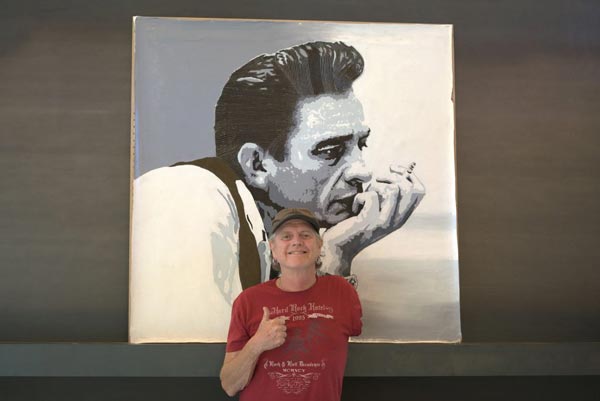 “I got into Newark really late and I had the show over at the Wentworth Gallery at The Mall in Short Hills,” relayed drummer and artist Rick Allen of the quintessential 80’s rock band Def Leppard as he discussed his career as a visual and musical artist, his latest body of work and some upcoming band news. 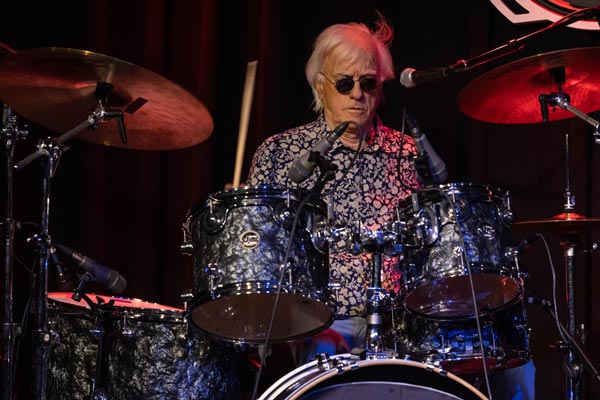 “Yeah, the music still sounds good and people still want to hear it; there’s nothing like it is there? I was listening to some of the old be-bop and blues the other night and they still sound great; it’s timeless,” stated founding member of the Yardbirds, drummer Jim McCarty. 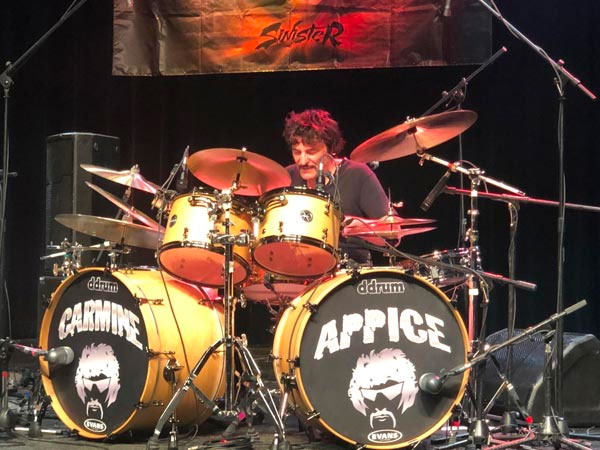 “I’ve been good, been busy all day; doing a lot of interviews for the album and my other project, the “Guitar Zeus” video. I’ve been doing a lot of interviews for both; talking about everything,” says one of the quintessential rock drummers of all time, Carmine Appice as he discussed his hectic schedule in support of his latest efforts; “Guitar Zeus” and “Appice Perdomo Project.”

The year was 1978, a then teenaged future writer was prepping to go to his first ever concert at Jadwin Gym on the campus of Princeton University. That concert was Emerson, Lake & Palmer; an event which not only left a lasting impression but also increased a hunger for live music while broadening horizons to include a genre called “Progressive Rock.”