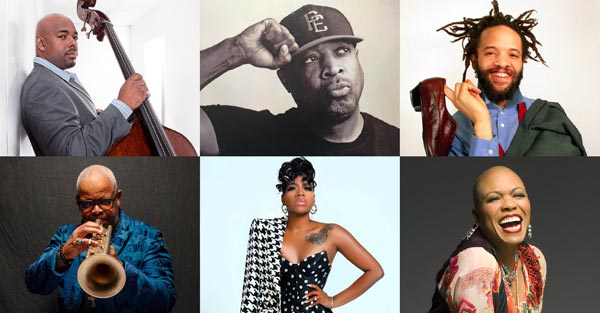 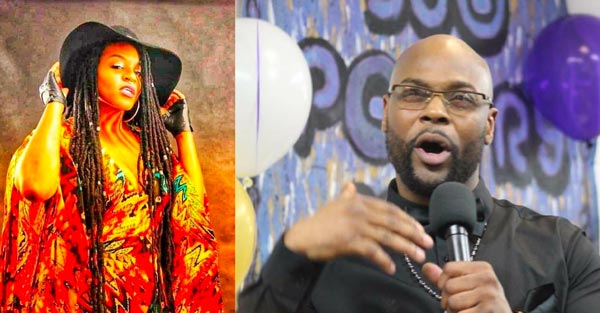 The Lincoln Park Music Festival is one of the largest annual music festivals in the tri-state region. Nearly 60,000 people from around the globe come together over two weekends to experience multiple genres of music, including gospel, R&B, house, hip-hop, soulful alternative/mash-up, reggae, dancehall, soca and music of the Latinx/Hispanic Caribbean diaspora.

“For the Culture, By the Culture” Exhibit Spotlights 19 Local and National Black Artists of Influence

In celebration of Art in the Atrium’s 30th anniversary, the Morris Museum and Art in the Atrium (ATA) present the exhibition, For the Culture, By the Culture: 30 Years of Black Art, Activism, and Achievement. This exhibition brings together prior ATA-featured artists in a group retrospective that spans 30 years and spotlights local and national Black artists who are masters of their craft and who have contributed to Black culture by creating impactful works.

The McCarter Theatre Center in Princeton is presenting the world premiere musical Dreaming Zenzile, based on the life of legendary South African singer Zenzile Miriam Makeba. Running now until February 13, 2022, Dreaming Zenzile is a unique musical and electrifying portrait of the revolutionary artist nicknamed “Mama Africa,” who managed to marry her art with her activism. Makeba was banned from her own country for more than 30 years under apartheid.

After one of the longest shutdowns of the American stage, the South Camden Theatre Company and Waterfront South Theatre in Camden, NJ, reopened with the staging of the regional premiere of “Daphne’s Dive.”