“All the world’s a stage,” William Shakespeare famously wrote about the often-helpless nature of the human experience. Those words could also be a mantra for how the Shakespeare Theatre of New Jersey is navigating the coronavirus pandemic.

Some things are certain each holiday season: sugar cookies, last-minute shopping, Andy Williams’ Christmas songs, and countless performances of “The Nutcracker” ballet all over the globe. But, as far as we know, Nimbus Dance in Jersey City puts on the only “Nutcracker” set in New Jersey’s second largest city — complete with dozens of local children and Garden State-centric characters that include the Statue of Liberty, a corrupt politician, and a creature known as Mama Cannoli.

And the Music Plays On: Rowan Students and Instruments Mask Up for New School Year

It’s not only people wearing masks at Rowan University this semester. Samantha Graifer had an unusual item on her school supply shopping list when she and her roommates — all music majors at the Glassboro college — traveled to a nearby Target at the start of the new academic year. She needed pantyhose for her trumpet.

Art in the Time of COVID: Princeton University Arts Fellows Will Davis and Danez Smith

"One Year After" Work by Hamlet Manzueta at Art House Gallery

Hamlet Manzueta was many things in his nearly six decades on earth. A fashion designer. A drag queen. A TV host. A longtime Jersey City resident. He was also a painter and artist, whose work often featured dark colors and cartoonish but gritty figures with large heads, big eyes, and exaggerated mouths.

Multitasking, Method Acting and Mothering: Ariel Woodiwiss in "Goodnight Nobody" at McCarter Theatre 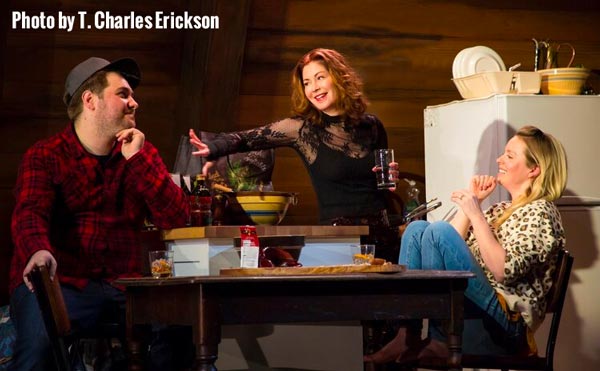 Even on a break, Ariel Woodiwiss is multi-tasking. The actress is lying on a sofa, taking a much-needed rest before rehearsal begins on the new play she’s starring in at McCarter Theatre in Princeton. At the same time, she’s fitting in a phone interview about her role in the show.

Paule Turner sees different sides of South Jersey when he looks out the window each morning on his way to work. For more than two decades, he’s taken a combination of trains and buses — and lately Lyfts — from his home in Philadelphia to the suburban borough of Glassboro, where he’s a dance professor at Rowan University. Along the way, he passes through the urban landscape of Camden.

Life Is "Beautiful" on Tour 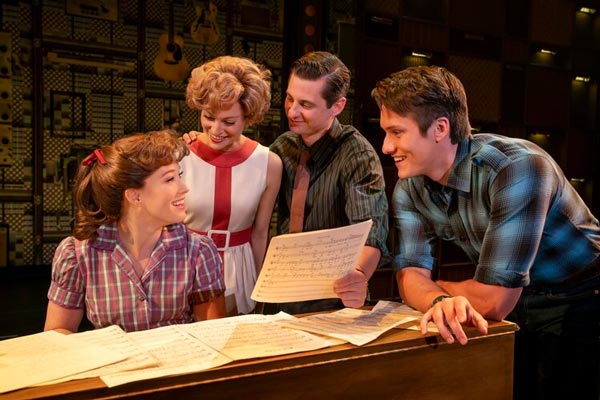 If it weren’t for those guys from New Jersey … “Beautiful,” the Tony-nominated hit about iconic singer-songwriter Carole King, ended its six-year residence on Broadway this past Sunday, and did so with a stamp on the record books. It closed as the 27th longest-running musical in Broadway history and ranks second among biographical shows about actual people. The only one above it: “Jersey Boys,” about Frankie Valli and his Four Seasons.

“Laura & Linda Benanti: The Story Goes On" in South Orange 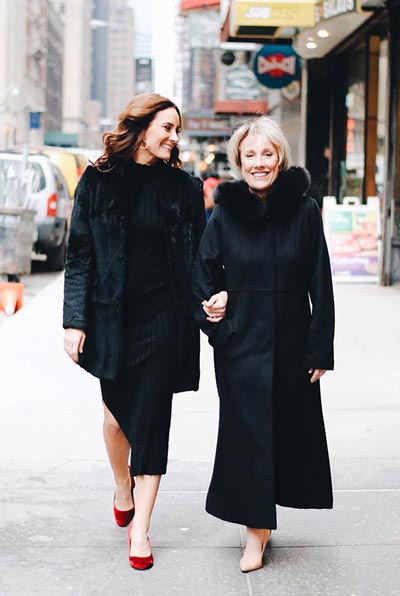 A few years ago, Tony-winning actress Laura Benanti sang a duet with her mother during an appearance at the Manhattan cabaret club Feinstein’s/54 Below. It wasn’t a gimmick.

Susan Seidelman has made a number of movies you may have seen. She’s directed both Madonna and Meryl Streep. She helmed early episodes of “Sex and the City.” And she’s been nominated for an Oscar. But over the last few years, the 66-year-old Philadelphia native has been doing something she never expected: bringing a stage musical to life.