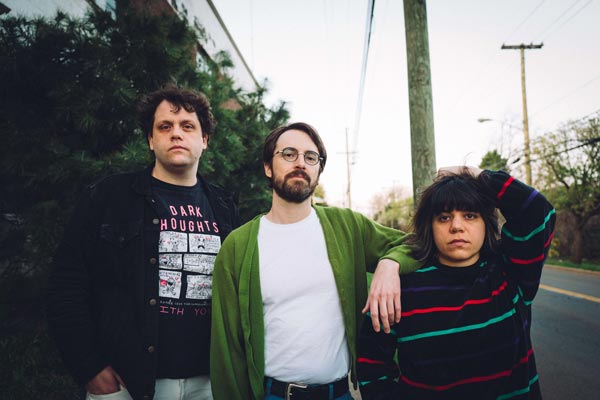 Don Giovanni Records has announced the brand new album from DIY scene icons Screaming Females. Titled Desire Pathway, the album will be released on February 17, 2023 and is the band's eighth LP released over their eighteen year career.

Alongside the announcement, Screaming Females have released the album's lead single "Brass Bell" across all digital streaming platforms, and Bandcamp.

Now a band for half the lifetime of its members, Screaming Females have long been pounding out their own desire path. Formed in 2005 in New Brunswick, NJ, the trio has consistently created a hearty, surprising mix of indie-, alt-, punk- and stoner-rock, all with their original line-up of Paternoster, “King Mike” Mike Abbate (bass) and Jarrett Dougherty (drums).

Paternoster, who was named one of the Greatest Guitarists of All Time by SPIN Magazine, explains of the single: “'Brass Bell” is a song about surrendering your autonomy to something so overwhelmingly powerful you willingly relinquish your ambitions and self-worth.  My intention was to draw an interesting dichotomy between the muscular nature of the song and the rather bleak, worried lyrics.”

Once you start looking for them, you’ll see desire paths everywhere. In parks and driveways, parking lots and apartment complexes, in front of corner stores, libraries, schools and offices.

“Maybe there was one in your neighborhood growing up, a corner where everyone decided it took too long to go around, so they made their own pathway to cut through,” says Marissa Paternoster, singer and guitarist of Screaming Females. “There’s this cool unsaid group consciousness that comes together where everyone decides, this is the right way to go.”

To be released on February 17th via Don Giovanni Records, Desire Pathway was recorded at Minnesota’s Pachyderm Studios (where Nirvana recorded In Utero) and produced by Matt Bayles (Foxing, Pearl Jam, Mastodon). Bright and full, the album captures the band at a time when nothing was certain other than their abiding desire to make music together. Desire Pathway is available for pre-order now HERE. 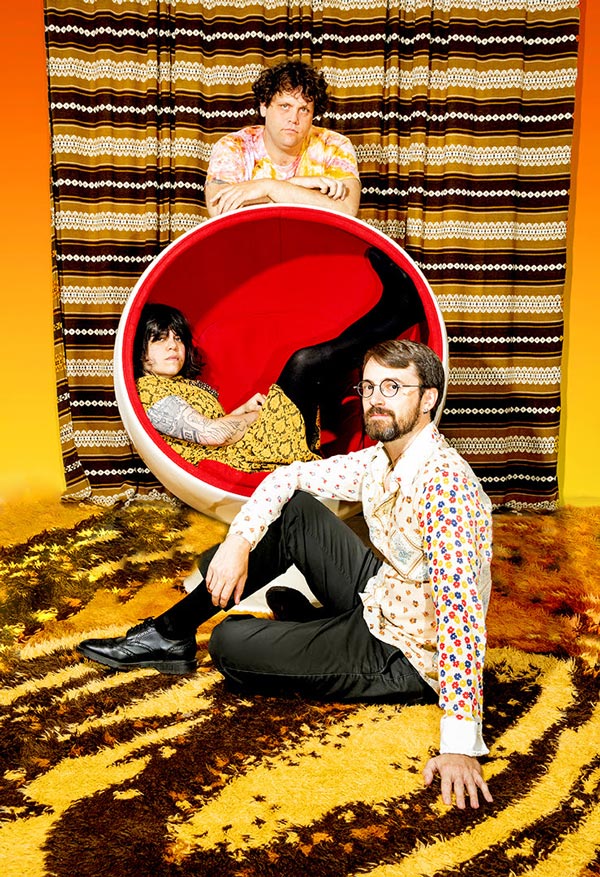 Desire Pathway opens with the Sabbathy hypnotism of lead single “Brass Bell”. Following a swelling haze of synth, feedback shrieks, martial snares advance, and the band explodes into a bracing groove. Soon, Paternoster makes the cryptic announcement: “I have flown us to the moon,” and we’re off. The song has the effect of clearing one haze and replacing it with another, much heavier one.

Compared with their previous record (2018’s expansive All At Once), Desire Pathway feels refreshed and direct. “Beyond the Void” may gather gloomily, but it quickly releases into its jangly, memorable chorus. “Mourning Dove” successfully channels the Pixies into a tight, driving power-pop song that passionately declares “my love for you is too strong to hide.”

Now 18 years and eight albums in, Screaming Females are still making their own path in the world, still touring DIY and releasing music without compromise. The route might cut a little off the main road, but you’ll quickly see there’s a reason they’re on it. You just might like where it leads you.

Screaming Females will embark on a worldwide tour through spring and summer 2023 in support of the album. All tour dates are below, and tickets can be purchased at screamingfemales.com.