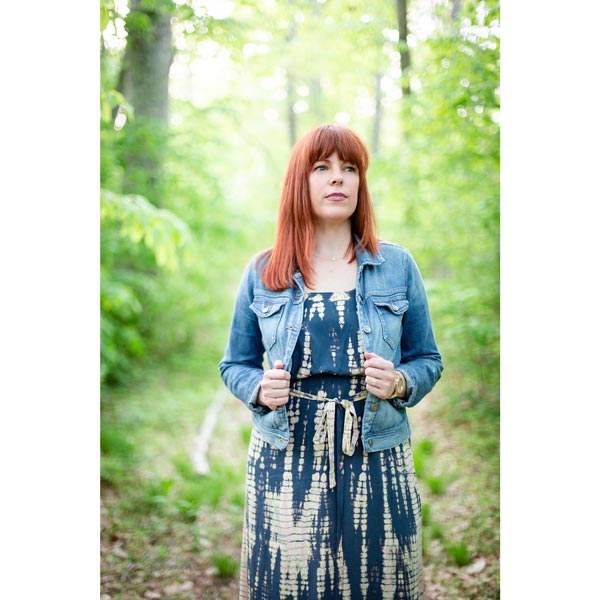 (MORRISTOWN, NJ) -- Do ghosts exist? And if so, can they be communicated with?  Popular ghost hunter Amy Bruni talks all things supernatural at Mayo Performing Arts Center (MPAC) on Saturday, October 15 at 8:00pm. Tickets range from $29-$49.

Amy Bruni started her professional ghost hunting career just over a decade ago, but her experience with ghosts started when she was very young. She began as a paranormal investigator in 2007, when she began appearing on Ghost Hunters, in which she starred in 116 episodes. Now, she’s the co-star and executive producer of The Travel Channel’s Kindred Spirits, one of the longest-running and highest-rated paranormal television shows.

Amy is also the host of the wildly popular Haunted Road podcast, which just wrapped its second season and is in pre-production for its third. In support of these shows, Amy has appeared at numerous conventions, like San Diego and New York Comic Cons, and has other appearances planned for 2022 and 2023.

Amy is also the owner of Strange Escapes, a company offering paranormal excursions to some of America’s most notoriously haunted destinations. 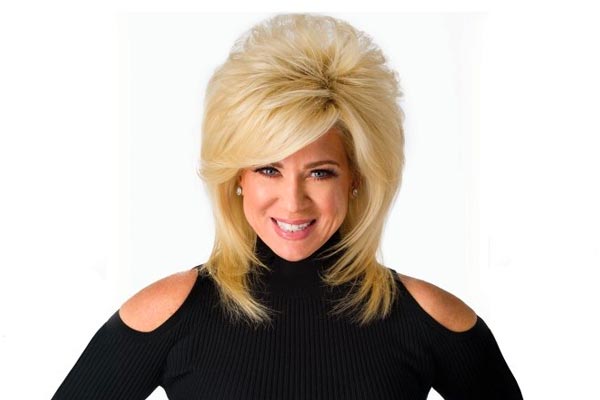 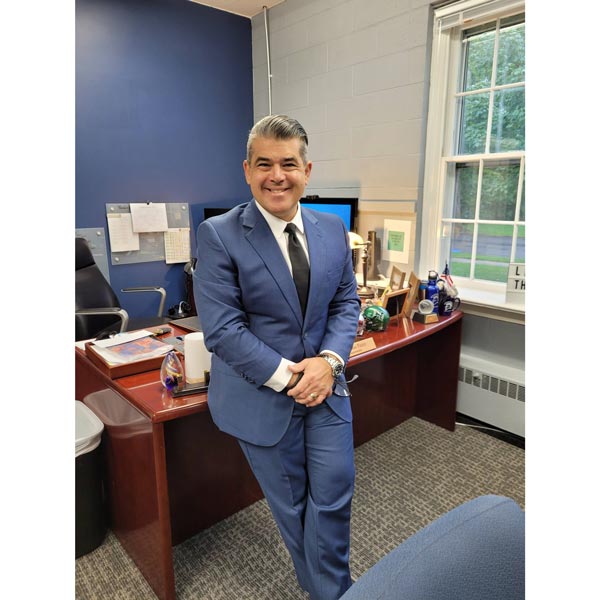 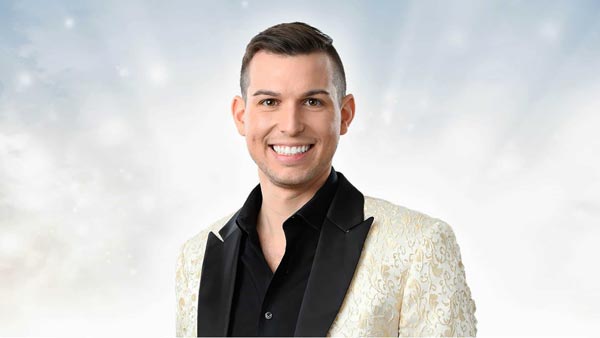 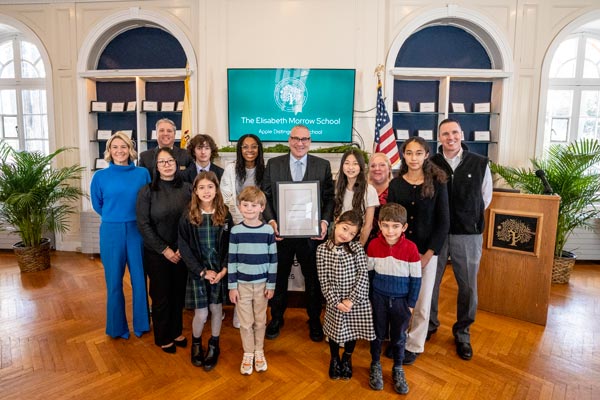 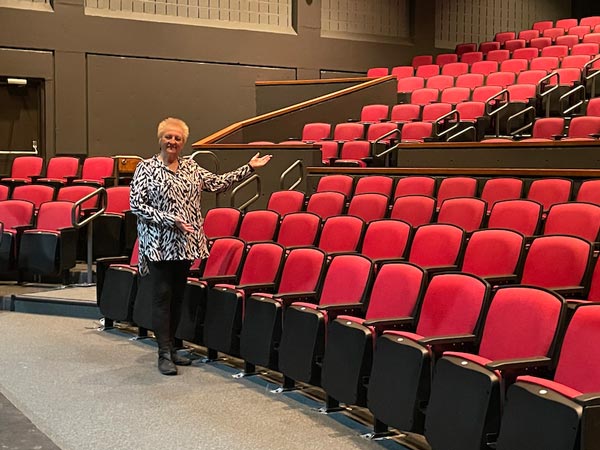