Kelsey Theatre Kicks Off 50th Anniversary Season With "Once" 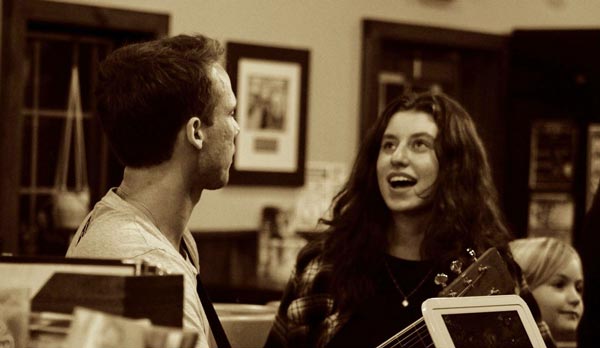 (WEST WINDSOR, NJ) -- “Once,” winner of eight Tony Awards including Best Musical and winner of a Grammy Award for Best Musical Theater Album, will kick off Kelsey Theatre’s 2022-2023 season. The romantic musical drama runs weekends from September 23 through October 2.

“This joyously uplifting musical strikes an unforgettable chord in audiences and speaks to the power of music to connect us all,” said M. Kitty Getlik, artistic director of Kelsey Theatre. “I cannot think of a better show to open Kelsey Theatre’s 50th anniversary season. The really neat thing is that the cast also serves as the orchestra and every cast member not only acts, but sings and plays a musical instrument.”

Presented by Playful Theatre, “Once” is a story about the life of an Irish musician and a Czech immigrant who connect over their shared passion for music on the streets of Dublin. Over the course of one fateful week, an unexpected friendship and collaboration quickly evolves into a powerful but complicated romance, accentuated by the inviting, emotional score. The show features original songs from the critically acclaimed film, including “Falling Slowly.”

Kelsey Theatre is located on the Mercer County Community College campus, 1200 Old Trenton Road in West Windsor. The venue is wheelchair accessible and free parking is available next to the building. Assisted listening devices are available upon request. Please note: Masks are recommended but not required while in the theater. 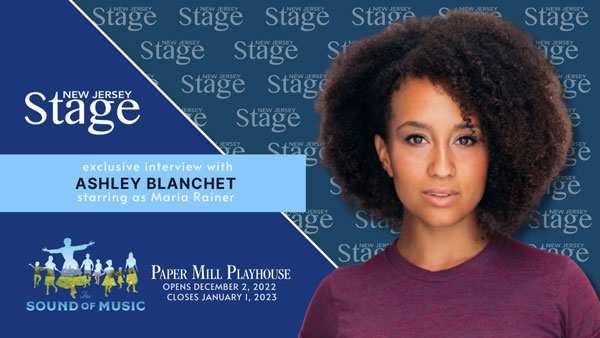 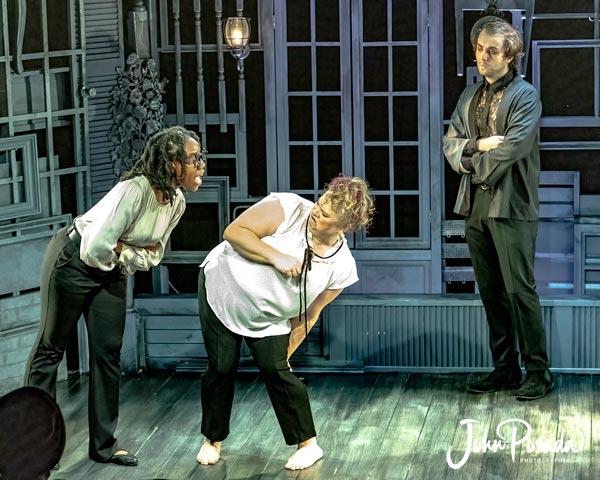 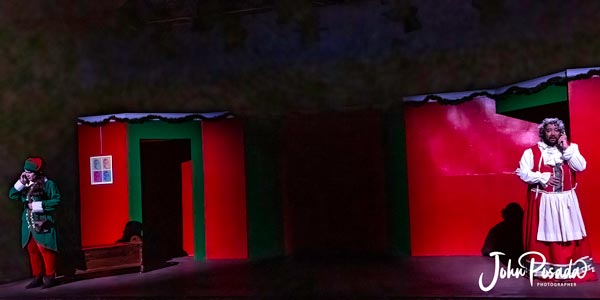 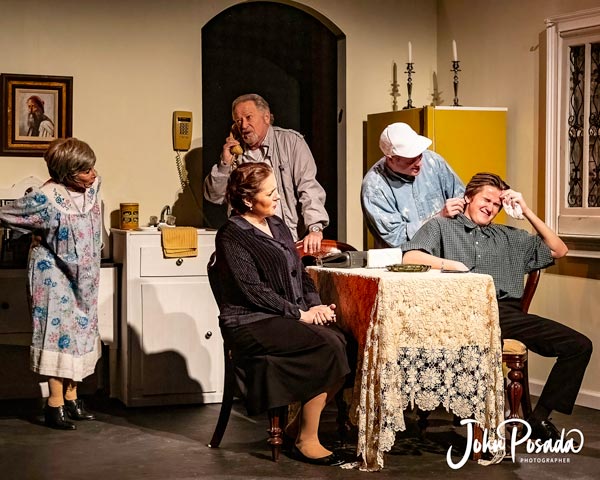