Lazlo, founder of BlowUpRadio.com (an online station based around New Jersey artists), shines a light on some of the many new releases from NJ based musicians each week with this column. This week Lazlo takes a look at releases by Sweaty Lamarr, Diego Allessandro, Katye Kellye And The Interruption, Southpaw, Vincent Brue, GIN WAR, Money For The Toll, Timelord Smith, and Connor Bracken and the Mother Leeds Band.

Sweaty Lamarr- "A Little Bit Cuntry, A Little Bit Rock & Roll" - Sweaty Lamarr's debut EP is a little bit country, a little bit rock & roll, and a whole lot of awesome tunes! Whether it is "Abbey, I'm Sorry I Stole Your Man", her sequel to Dolly Parton's "Jolene", the upbeat rockabilly country fun of "Brass Ring" (with lovely harmonies from Kim Foxen and Mel Johnston), the more laid-back musical  (but not lyrical) vibe of "Dorothy No More" & "Both Feet", or the amped up punk rockabilly cover of Kitty Wells's "It Wasn't God Who Made honky Tonk", there is a little something for everyone on this stellar debut!

Diego Allessandro - "The Best of Diego Allessandro 2012-2022" - Diego goes back through ten years , and six albums, for a best of collection, but records new versions of each, and in most cases the new versions are the versions I prefer. If you order directly on his website, you get an additional 3 songs that you won't find on other download or streaming sites.

Southpaw - "Whiskey & Whine" [single] - Southpaw has returned with a barnburner of a country rocker with a hint of blues rock to it. I think this is what we would call an anthem that I am sure fans at their shows will soon be singing & fist pumping along to.

Vincent Brue - "Trash Eagle" - First album I listened to on the 4th of July this year was Vincent Brue's latest, "Trash Eagle", and I can't think of a finer way to spend the holiday than listening to an album he describes as a "Buncha songs about the impending apocalypse, doom/gloom, that sorta shit." Despite the unhappy lyrical content, they are masterfully embedded in catchy alternative-folk-rock that will have you singing along to our impending apocalypse.

GIN WAR - "Between Emergencies" - Way, way back in our second New & Notable I raved about GIN WAR's single, "75 Cents", and how they are, "masters of indie rock/pop punk with riffs and hooks that will stick around in your head long after the song is over." Well. their full length album contains that song and 11 other radio ready singles. Each one made me go, "oohhh, this should be the single!" Having too many possible singles is a good problem to have.

Timelord Smith - "Who Made The Egg Salad Sandwiches?" - I must have missed where Timelord Smith's new EP answers the question in their title, but I guess I don't really care. What I do care about is how good their EP is at mid-tempo indie-alt rock, with a hint of prog for good measure.

Remember BlowUpRadio.com, plays these and many other New Jersey based artists on our internet radio station, so please check us out. #SupportGoodMusic - If you like any of the above artists, please purchase their music from their site. And if you would like to part of BlowUpRadio.com's New & Notable, please send downloads or contact Lazlo at Lazlo-at-BlowUpRadio-dot-com 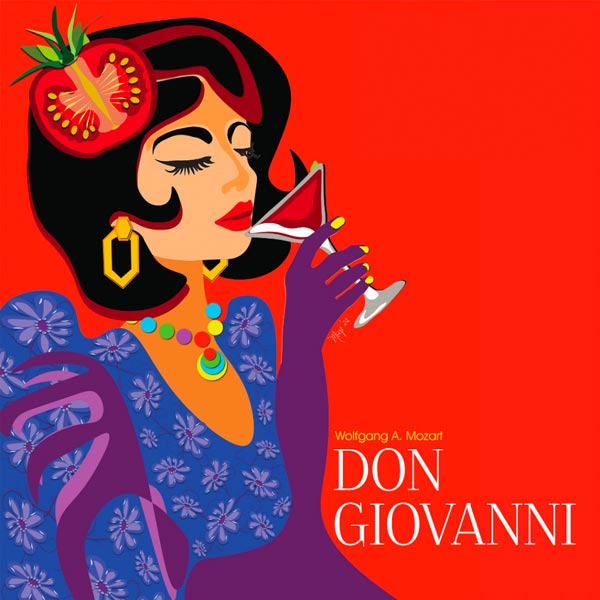