(JERSEY CITY, NJ) -- Surati for Performing Arts, the tri-state area's premier award-winning nonprofit, performed at the Freedom and Fireworks Festival on July 4th, now known as New Jersey's July 4th celebrations. The celebrations were held at Exchange Place, Jersey City on the waterfront. Hosted by Mayor Steven Fulop, The Jersey City Municipal Council, Exchange Place Alliance, and The Office of Cultural Affairs, this event was one of the largest Independence Day celebrations in the region drawing around 200,000 visitors and performances by A-list artists. This year Shaquille O’Neal (a.k.a. DJ Diesel), Funk Flex, and Flo Rida took the stage where Surati also performed.﻿

Surati for Performing Arts went on stage at 2:30pm and presented a variety of traditional Indian and popular dance and music showcasing its performance caliber and artistic diversity.

The performance commenced with an Indian classical and jazz fusion dance set to the music of Sivamani, called Basin Bridge, and performed by company dancers Shayna Malhotra, Tanya Chauhan, Karma Chuki, and Rimli Roy. The dance was choreographed by Rimli Roy. 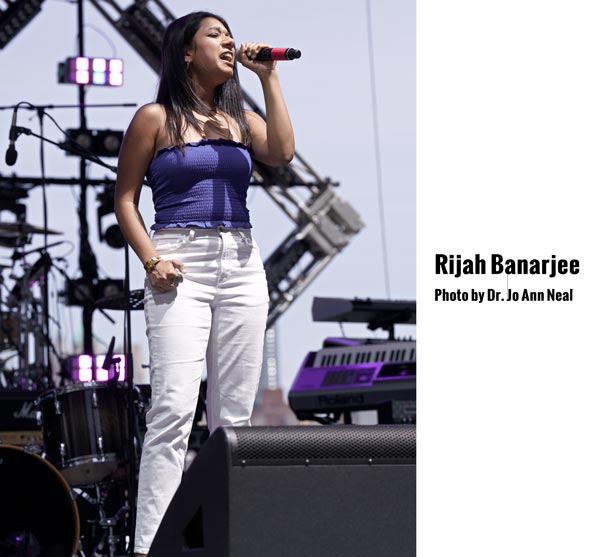 This was followed by a musical performance by upcoming singer-songwriter Rijah, performing her recently released single “In my Mind”. Rijah was accompanied on stage by dancer Shayna who choreographed jazz movements with the latter part of the song.

Following this Jayanta Banerjee aka JB presented a fusion of classic rock and roll on a Bollywood-Rock fusion song (Jailhouse Rock and Roop Tera Mastana) accompanied by dancers Shayna, Karma, and Tanya who performed Bollywood and jazz dance with it. 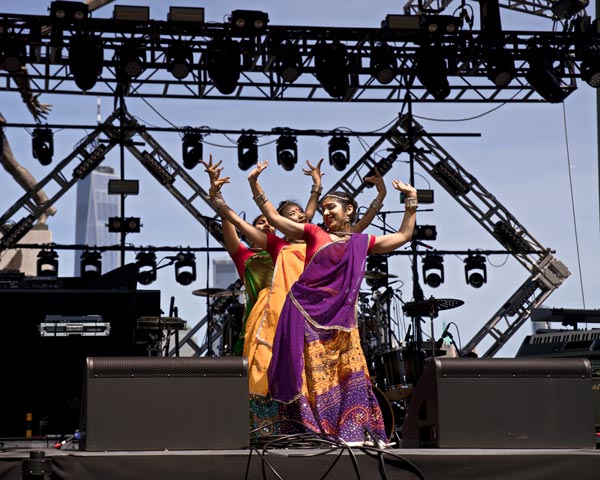 Amullya Kale, presented an Indian semi-classical vocal performance and was later joined with Kathak based movements by Rimli Roy.Surati’s set concluded with a Bollywood Medley dance performance presented by Shayna, Tanya, and Karma, choreographed by Laxmi Gusain. Surati’s performance was appreciated by all attendees and audiences.

"We were so excited to perform at our very own Jersey City’s Freedom and Fireworks festival on July 4th. Our goal was to showcase Indian culture at its best along with possible combinations and partnerships with other genres of dance and music providing opportunities for diverse artists and art forms to be showcased," said Founder-Artistic Director Rimli Roy who also performed at this event.

Here are more photos from throughout the event. 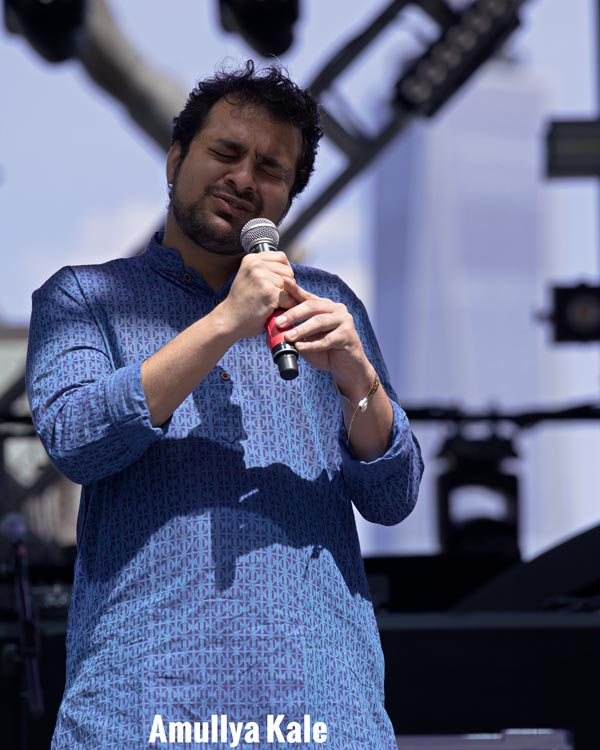 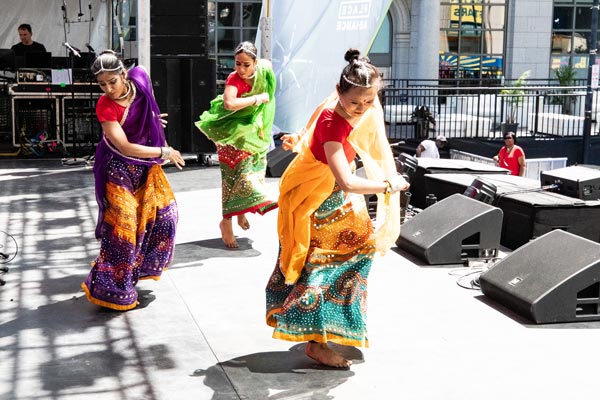 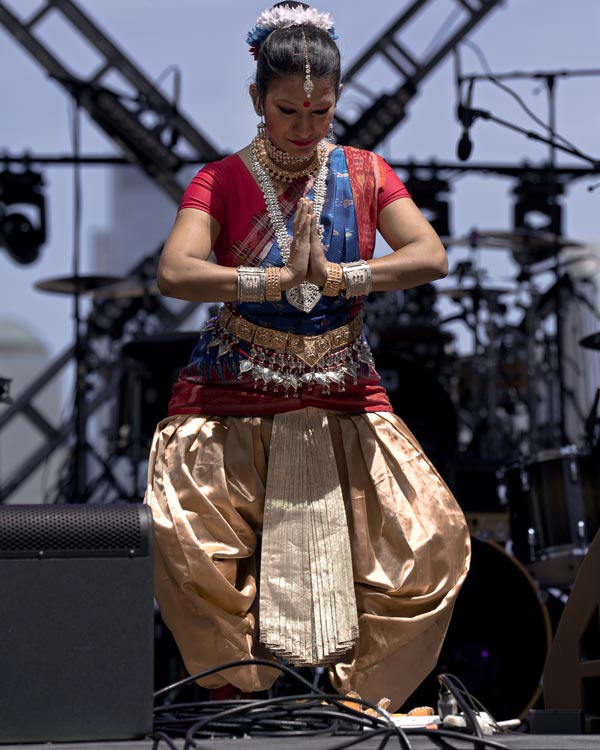 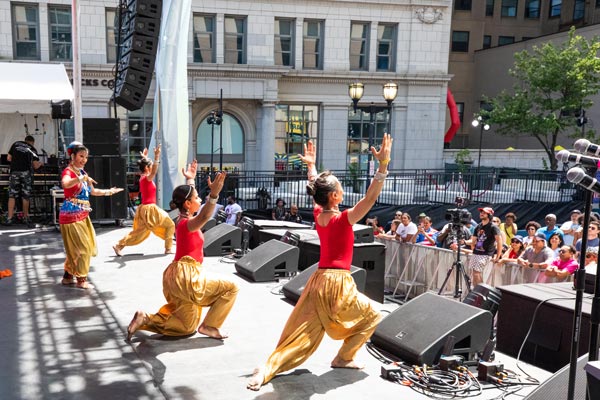 Surati For Performing Arts is a 501(c)(3) nonprofit, tax-exempt organization that educates and enriches communities through dance, music, and theatre rooted in Indian art, themes and culture. Based in Jersey City, New Jersey, Surati brings to the communities of the tristate area and beyond a range of traditional and contemporary dance theatre and original staged productions which the company has also extensively toured with. Surati also produces several cultural festivals throughout the year. 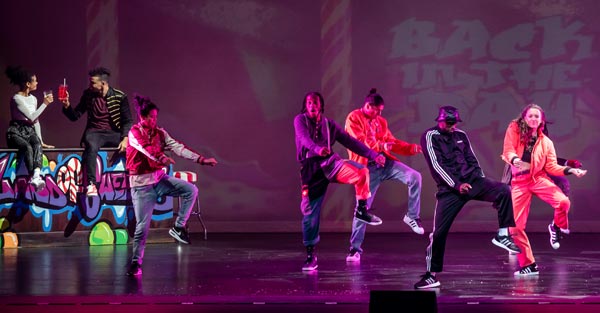 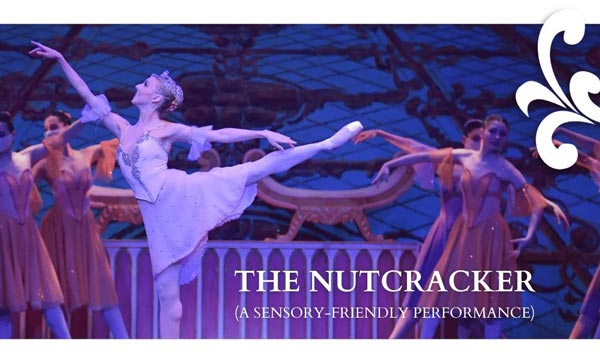 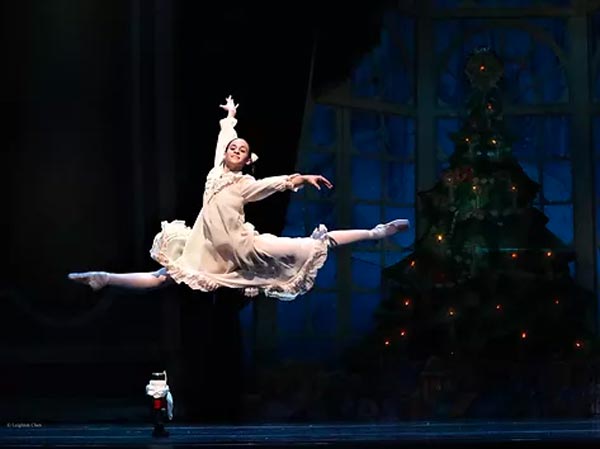 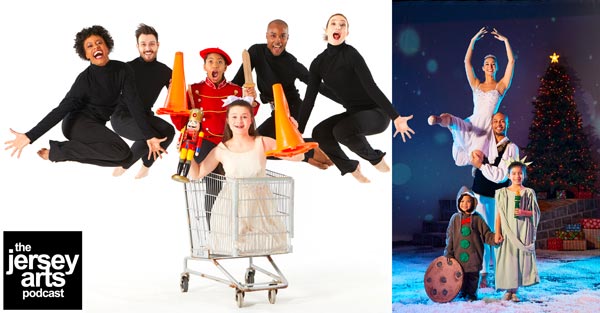 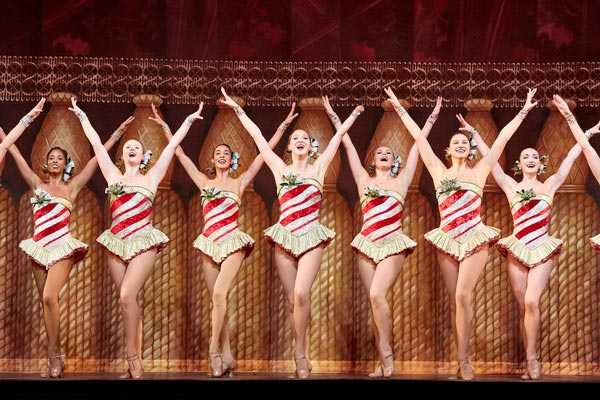 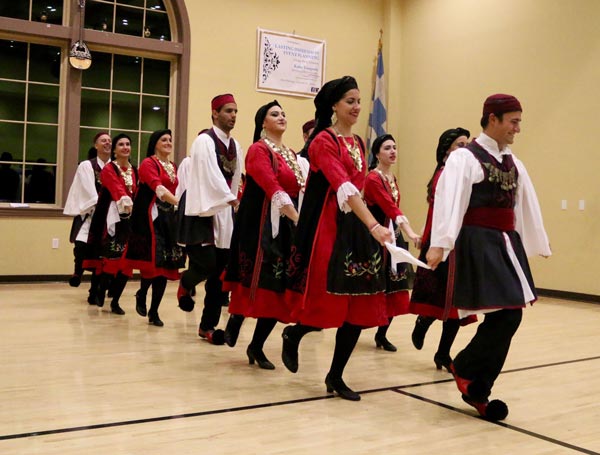 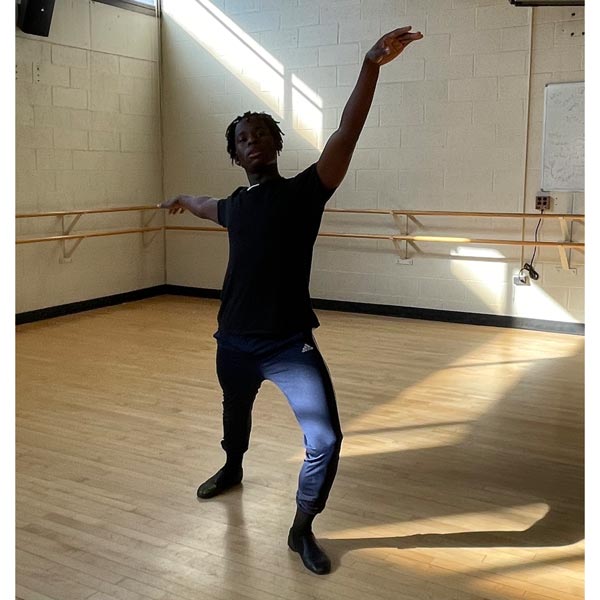 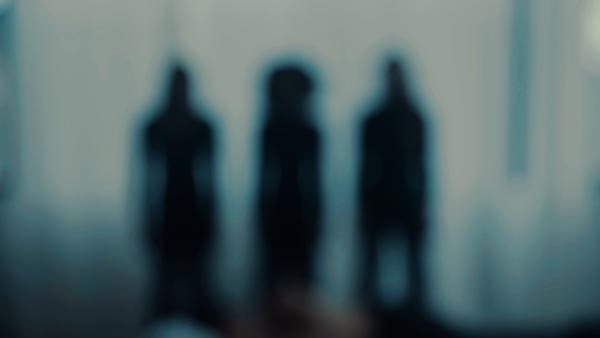 PEAK Performances Presents the World Premiere of "The Night Falls" 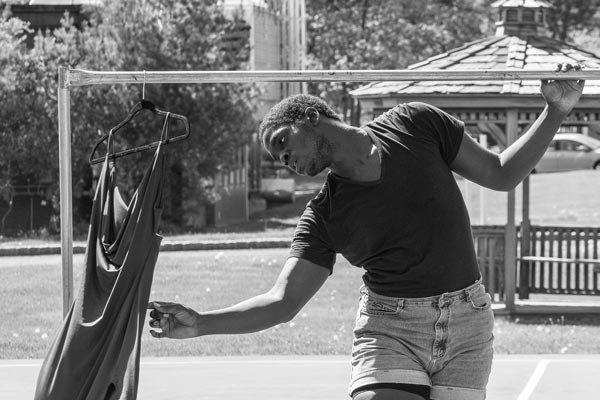 DanceWorks at RVCC to Feature Student and Faculty Performances 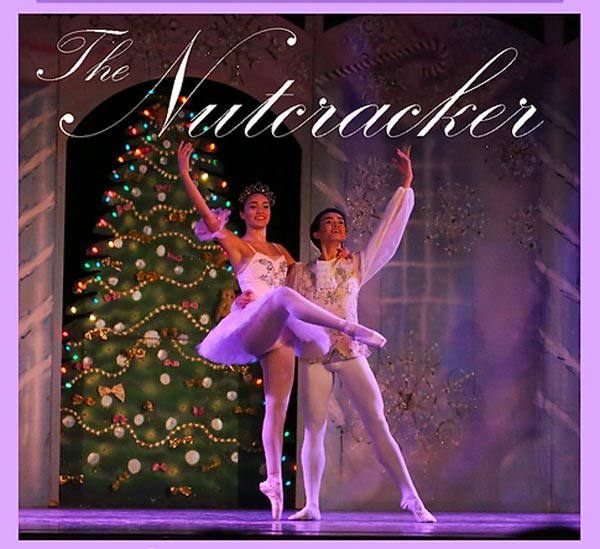 The Adelphi Orchestra Partners with Ballet Arts for "The Nutcracker" 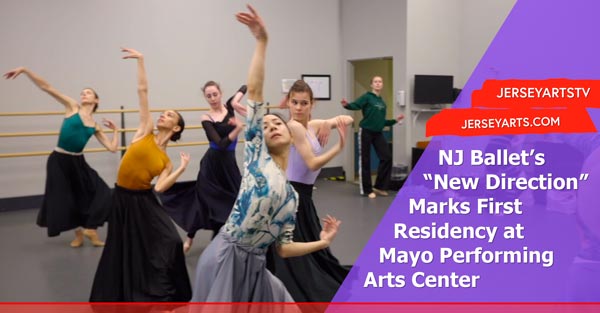 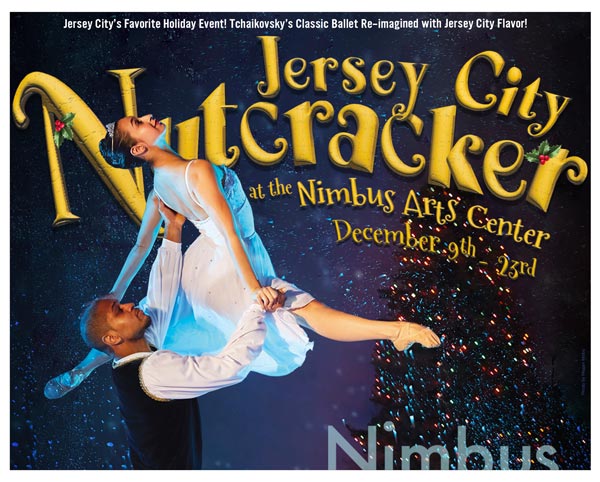