Makin Waves Song of the Week: "Lucy" by Sonic Blume 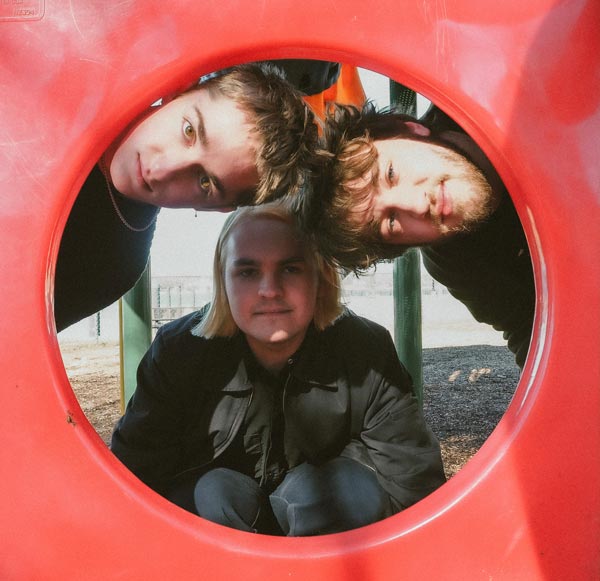 Atmospheric Asbury Park rockers Sonic Blume have released a video for “Lucy,” the Makin Waves Song of the Week. PHOTO BY HALEY MILNES

Asbury Park faves Sonic Blume are on a tear dropping two videos in as many months and heading out on a summer tour in support of their 2021 full-length debut LP, “We’re Drifting Further Apart, Aren’t We.”

The most recent clip is for “Lucy,” which is the Makin Waves Song of the Week.

As the Makin Waves Song of the Week, “Lucy” also can be heard between 6 and 8 p.m. on June 24 on “Radio Jersey” at ThePenguinRocks.com. If you miss it, you also can tune in any time at The Penguin or MixCloud.

Vinyl copies of “We’re Drifting Further Apart Aren’t We?” will be available for the first time at the Lanes. The album was was produced by Erik Kase Romero (The Front Bottoms, Well Wisher) at Asbury’s Lakehouse Recording Studios, whose label, Shore Point Records, released it last August. The album follows two EPs released since 2017. 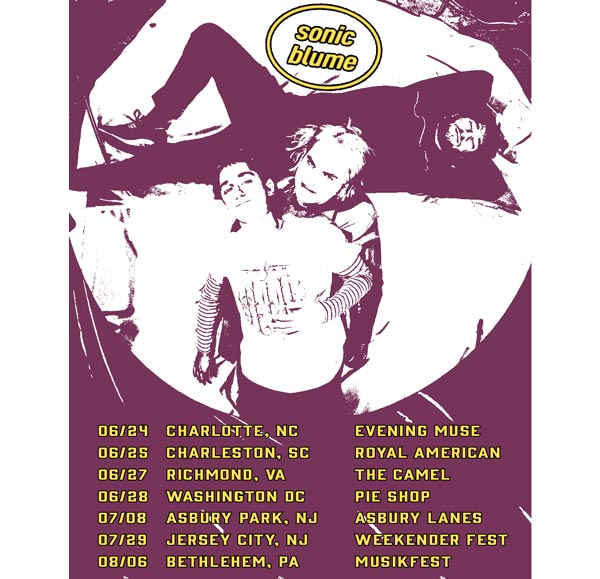