(HOBOKEN, NJ) -- Mile Square Theatre enters the final two weekends left of The Burdens by Kevin R. Free, which closes May 22nd. This is the final play of MST’s 2021-2022 season, and the final play curated by MST’s founder and former Artistic Director, Chris O’Connor. In the play, Mordy is a struggling musician living in Los Angeles. His older sister Jane is a successful attorney in New Jersey. But when their widowed mother’s life becomes emotionally and financially taxed by her terrible, centenarian father, these two adult siblings are drawn together into an elaborate plot to relieve their mother’s burden and their own.

Told almost entirely via text messages, The Burdens is a dark, family comedy about how technology helps keep us close, while still enabling us to keep our distance. It’s sometimes easier to type something than it is to say it face to face. But please, be careful of auto-correct. It can be murder.

MST’s new Artistic Director, Kevin R. Free states, “This hilarious play would work beautifully via Zoom, but I am so happy to begin my tenure here in person with it!”

The production features scenic design by Emmett Grosland, costume design by Shireen Unvala, and lighting design by Paul Vaillancourt. Nikki Belenski is the sound designer, Emmett Grosland is the props master, and Arielle Legere is the stage manager.

Regular tickets range from $30-$45; Student tickets (Under 18 or with student ID) range from $24-$36. Tickets are available for purchase online and may also be purchased in-person at the theater a half hour before the performance.  Mile Square Theatre is located at 1400 Clinton Street in Hoboken, New Jersey.

ROBIN VIRGINIE* (JANE) is thrilled to be here at Mile Square Theatre! Theatrical credits include 45 Plays for America’s First Ladies (The Neo-Futurists, NY Times Critic’s Pick), Sister Act, A Midsummer Night's Dream, Into The Woods, The 25th Annual…Spelling Bee (Redhouse Arts Center), Alexander and the ...Very Bad Day (US national tour), and Spring Awakening (Original Dutch Cast). Robin is an ensemble member of the New York Neo-Futurists where she performs, writes and directs for their award-winning, ongoing and ever-changing show, The Infinite Wrench. As a voice actor she can be heard in various projects across Europe and the US for Nickelodeon, Disney, Netflix and more. Recent projects include Polly Pocket, Hairdorables, the Webby Award-winning podcast Wait Wait Don’t Kill Me, and Radio Jupiter in Welcome to Night Vale.

MARCUS MONTGOMERY (Understudy, MORDY) is an artist based in Northeast New Jersey. He started out as a musician, writing and recording songs in his dorm room and home bedroom, then began voice acting in August of 2020. Since then, Marcus has provided his voice for numerous projects, both for public consumption and in-house. In late 2020, “Bop, the Astronaut” came to life on the page as an original animated series penned by Marcus. He is also currently writing a full-length science-fiction novel. This is Marcus’ first career on-stage role and he looks forward to further pursuing fulfillment in the arts.

KAITLYN ROSE RABOCSE (Understudy, JANE) A recent graduate of Hofstra University's BFA Acting program, Kaitlyn is a New York-based actress from Walton, NY. Recent credits include Madame Tambourini in The Birthday Balloon and Sins & Virtues in Amorality Play. She would like to thank Kevin R. Free for bringing her on to this fun project!

KEVIN R. FREE (Director) is a multidisciplinary artist whose work as an actor, writer, director, and producer has been showcased and developed in many places, including FringeNYC; National Black Theater; The New Black Fest; The Moth Radio Hour; Project Y Theater; Flux Theater Ensemble; the Queerly Festival, and The Fire This Time Festival, where he served as Producing Artistic Director for 5 years, winning an Obie for his work in 2015. He is also an accomplished voice actor, having voiced over 450 audiobooks and creating the voice of Kevin from Desert Bluffs on the popular podcast “Welcome To Night Vale.” Recent Directing Credits include Last Ship to Proxima Centauri by Greg Lam (Portland Stage); Pass Over by Antoinette Chinonye Nwandu (Marin Theater Company); Pipeline by Dominique Morrisseau (MST); Red Rainbow by Azure D. Osborne-Lee (Waterwell) and EVERYBODY by Branden Jacobs Jenkins (Hofstra University). 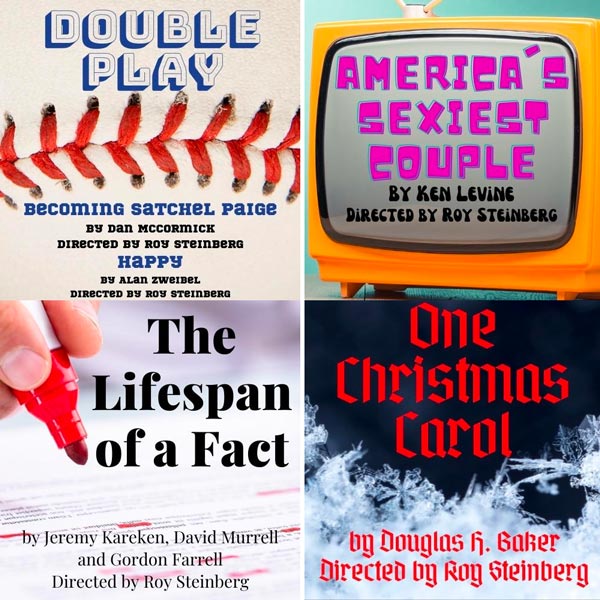 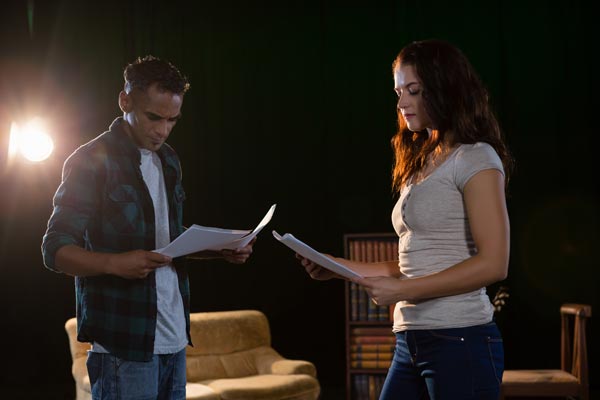 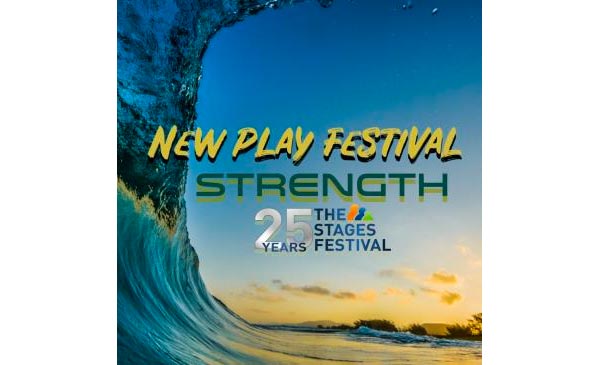 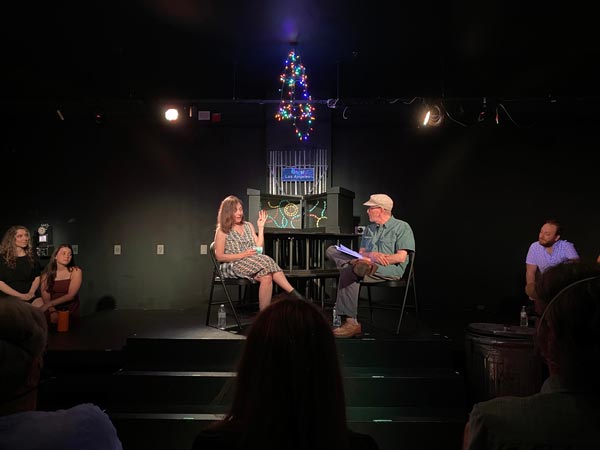 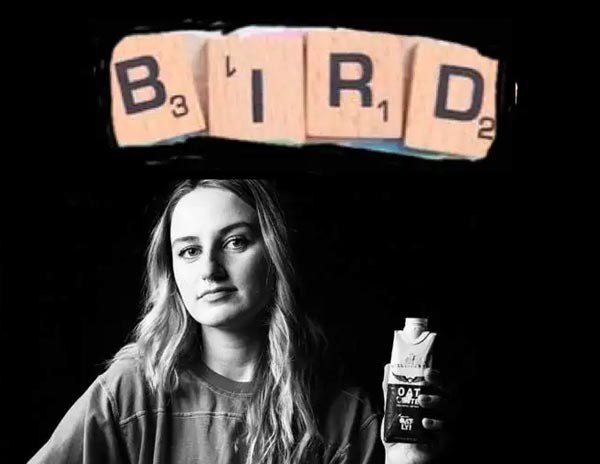