Cinderella Goes Back to the Ball, Glass Slippers and All, at Morristown
NEWS | FEATURES | PREVIEWS | EVENTS
By Bruce Chadwick 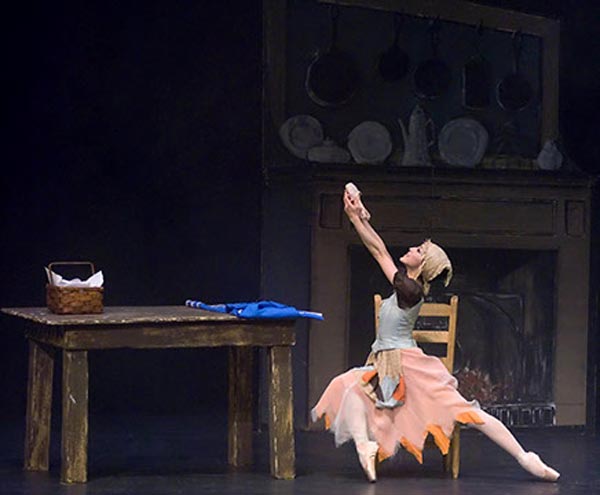 Everybody knows the story of Cinderella. She was the lovable daughter of a cranky, mean, rude, unfair, disgraceful, hateful... did I leave anything out? – stepmother in olden times.

Cinderella lived with two equally detestable step-sisters and was forced by mom to do all the dirty work in the household. She worked very hard, down on all fours to clean the floor and other miserable jobs while the step sisters did nothing. Did anybody thank her for her morning to night work? Of course not. She did not complain, though. She just carried on. All of this was her fate.

Cinderella’s story is being told next Sunday, May 22 (shows at 1:30pm and 4:30pm) in “Cinderella,” a production by the New Jersey Ballet at the Mayo Performing Arts Center (MPAC), in Morristown. Click here for ticket information. 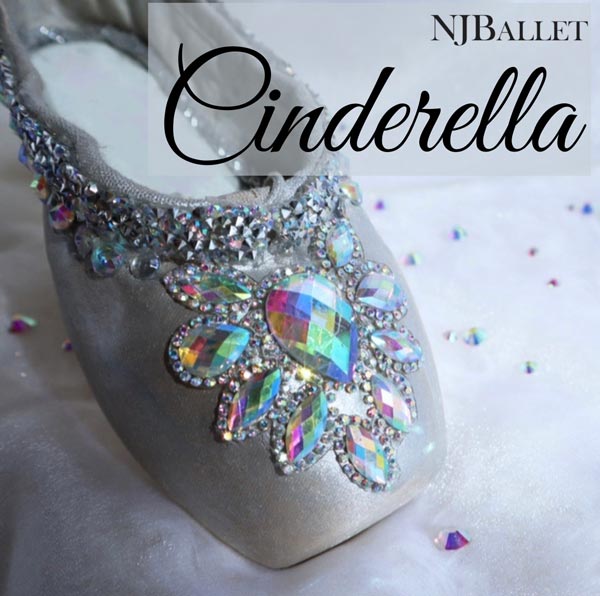 The sad story gets better, though. One day, the King and Queen threw a big party and invjted all the single women in the kingdom. The idea was for their son, an incredibly handsome, charming and very rich Prince, to meet all of the girls, fall in love and live happily ever after.

Cinderella helped the two miserable step sisters and mom get ready for the ball but was told by mom that she could not go herself. They were whisked off to the castle in a carriage. All of a sudden, a fairy Godmother appeared and told Cinderella she should go to the ball

The fairy Godmother waved her magic wand a few times and Cinderella had a scrumptious gown, knockout hairdo and the famous glass slippers. A gorgeous coach appeared, too, and took her to the castle and the ball.

One hitch – she had to be home by midnight.

Well, we all know how the story turned out. The handsome Prince fell for Cinderella but she fled from the castle to make the midnight deadline. On the way out, she lost one of her slippers. The Prince, not knowing her name, then searched the Kingdom for her and used the slipper to ID here (oh, the problems in olden times).

“I think the main theme of the story, and our ballet, is for people never to lose hope. You, like Cinderella, may lead a miserable life, but your fairy Godmother might pop up, too, and show you that all is not lost, that you are a good person and that good things will happen for you, too,” said David Tamaki, the managing director of the New Jersey Ballet. “And, of course, everybody loves the underdog.” 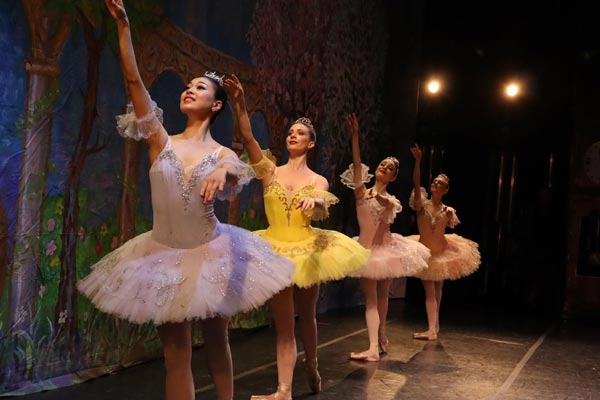 The Cinderella story has been a folk classic in Europe for hundreds of years, beloved by all. It became wildly popular when Sergei Prokofiev wrote the music and turned it into a ballet in 1945. It premiered at Russia’s Bolshoi Ballet, choreographed by Rostislav Zakharov. Then, in 1950, Walt Disney turned her story into an animated classic that was a world-wide success. The movie was also seen on television across the U.S. Since then, there have been more than a dozen Cinderella movies, stretching right up until 2019. It has been a full-length movie, video, kids’ movie, full family movie. One film company turned it into a Christmas’ movie. It has been animated and real life. It has been set in several different centuries.

“Most people have seen one of the movies first, get the overall story, and then see our ballet. The films are all commercial, but that helps us,” said Tamaki.

He also understands why adults love the ballet, which has been produced by the New Jersey Ballet for years. “The parents get to share the joy of the ballet with their children, of course, but they also get to see a good ballet,” he said. ”The dancing is superb, the story has comedy  and there are adult themes as well as those for young people.”

Tamaki and other ballet officials produce “Cinderella” along with several other ballets aimed at a young audience in order to introduce young people to dance. “We’re hoping that some of them will grow up to be dancers and, of course, if not, to go to ballets as adults and take their own children,” said Tamaki.

The ballet was selected years ago because it met two criteria. “First, it is a young people’s ballet, and, two, it is a  good, solid, very entertaining ballet that pleases all audiences. The combination works,” said the managing director.

The ballet is famous for its sets and for its large, life-sized carriage that takes Cinderella to the ball.

The carriage is so big, and so heavy with all of its metal, that several men have to join together to move it and the carriage is taken to and from theaters in its own truck.

Oh, but if there was only a Fairy Godmother to help them out... 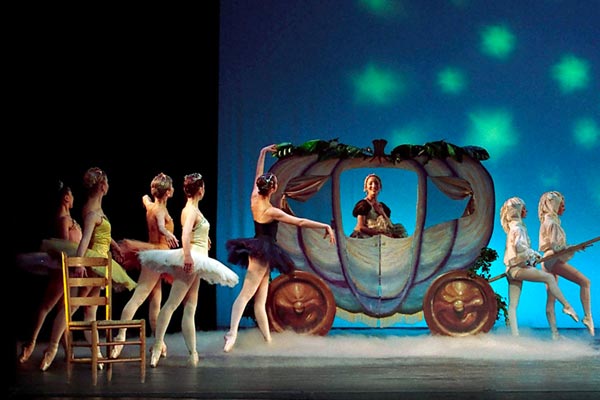 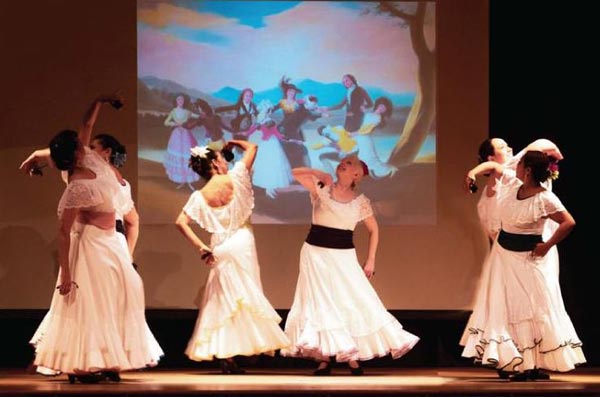 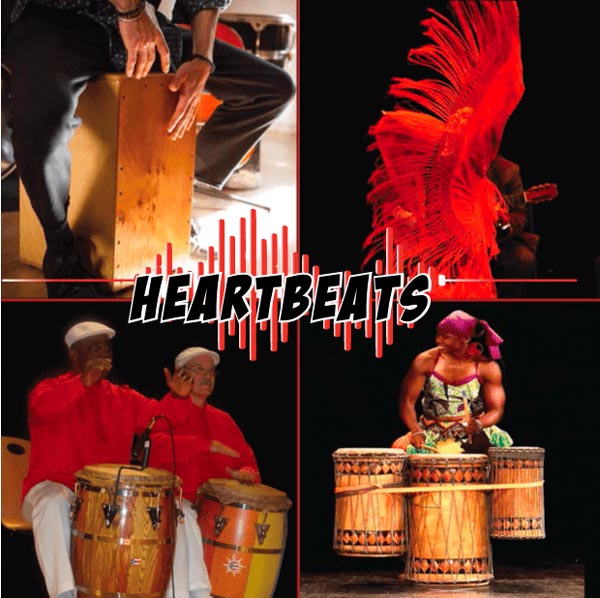 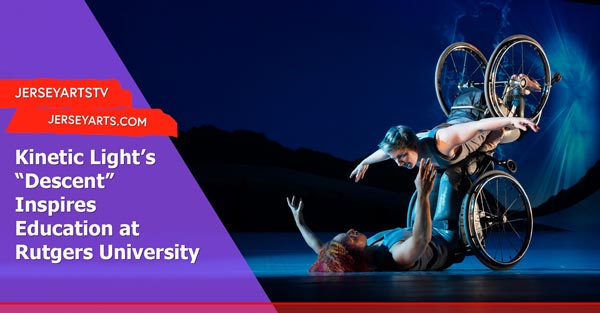 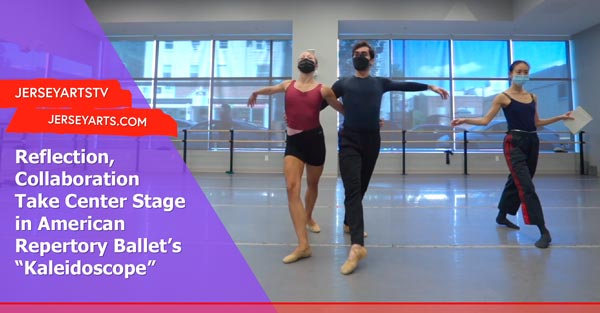 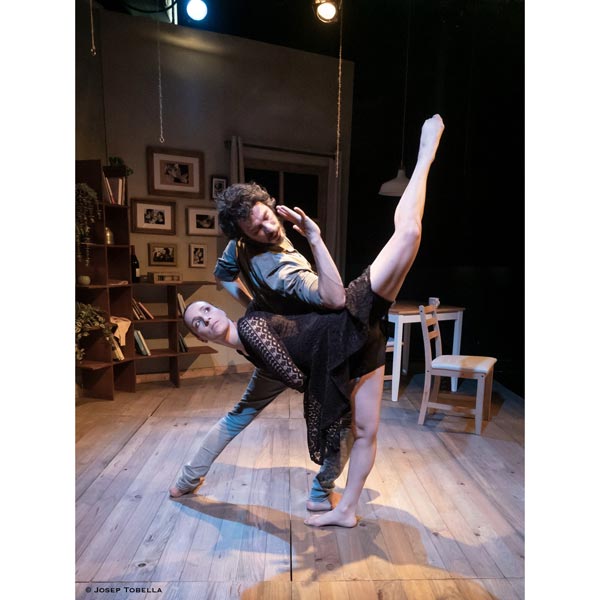 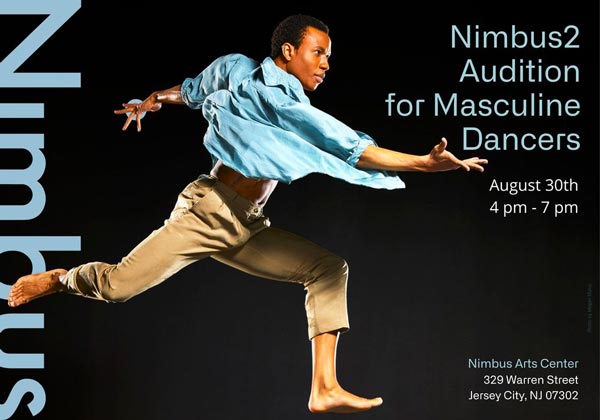 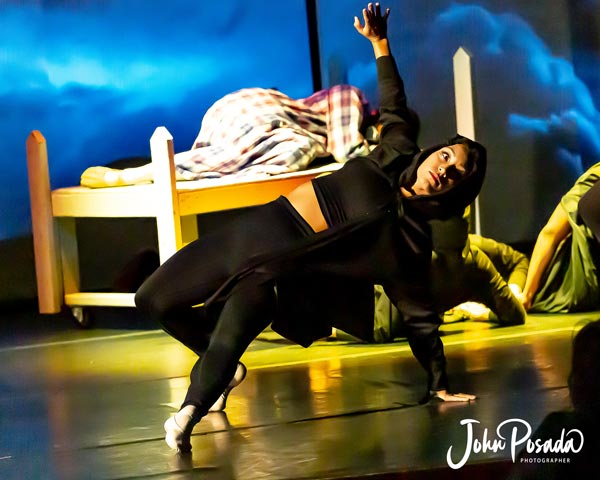