Makin Waves Song of the Week: "Know How to Party" by Billy Hector
NEWS | FEATURES | PREVIEWS | EVENTS
By Bob Makin 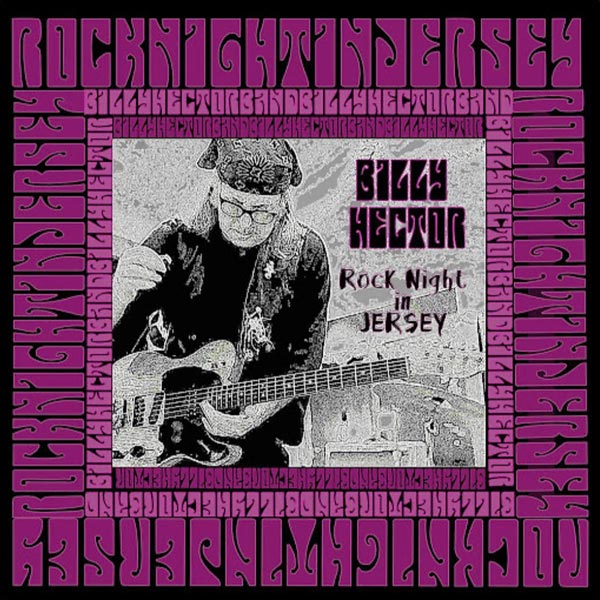 “Know How to Party,” the single from legendary Jersey Shore guitarist Billy Hector’s latest album, “Rock Night in Jersey,” is the Makin Waves Song of the Week.

Two-time Makin Waves Award-winning guitarist Billy Hector will celebrate the release of his latest LP, “Rock Night in Jersey,” on April 16 at The Stanhope House in Stanhope.

The local star-studded album’s single, “Know How to  Party,” is the Makin Waves Song of the Week.

As the Makin Waves Song of the Week, “Know How to Party” also can be heard between 6 and 8 p.m. on April 15 on “Radio Jersey” at ThePenguinRocks.com.

Whether Billy is teasing you with his sultry slidework, picking through delta blues or flat-out cranking it up and crunching out the electric blues/rock on his beloved vintage Fender Stratocaster, his  music reflects the true soul and origins of the blues: always passionate, engaging and dedicated to making the audience move and sweat.

Having honed his chops and style through four decades of performances in such classic Jersey Shore bands as The Shots, Hot Romance and The Fairlanes, Hector is recognized as one of the hottest and most interesting guitarist-songwriters on the original circuit.