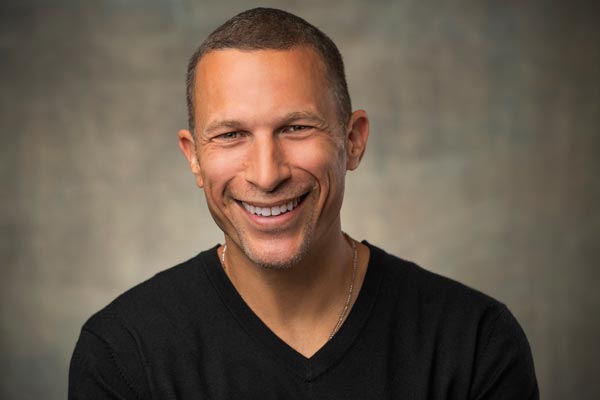 (NEWARK, NJ) -- New Jersey Performing Arts Center (NJPAC) welcomes comedian Eli Castro and his “All Grown Up” show to the stage on Saturday, June 25, for two hysterical performances at 3:00pm & 8:00pm. Castro is one of the most innovative comedians and captivating storytellers working today, Eli Castro finds plenty to laugh about in his life.

Eli has written and performed 10 one-man shows documenting everything from his law career to his Puerto Rican heritage to his romantic relationships. (His popular show Made in Puerto Rico sold out its Off-Broadway run.) The last time Eli came to NJPAC, he performed Law & DISorder, all about his legal career before becoming a comedian. This time, he’s performing “All Grown Up!,” the story of getting married, losing weight, working on self-improvement, and discovering it’s not so easy during the pandemic.

Castro's critically acclaimed shows have been reviewed and recommended by numerous publications including the Chicago Sun-Times and the Orlando Sentinel. His shows have also been featured on ABC's The View; Telemundo's Emmy-winning morning show, Un Nuevo Dia; Fox's Good Day New York, WGN-TV, and the Univision network, among others. He also won "Best Stand Up" at the acclaimed United Solo Festival in NYC.

Eli's performances have been seen in colleges and universities throughout the country, including Yale University, University of Central Florida and Northwestern University Law School. He has also performed for various organizations and corporations,including the GOYA Corp., G.E. and the U.S. Census.

Before following his dream to become a stand-up comedian, Elizardi worked as a prosecutor and ran his own law firm where he worked as a criminal defense attorney. He is a licensed attorney in Florida, Illinois, and New York. He also holds a master’s degree in Communications, along with a bachelor’s degree in Psychology. 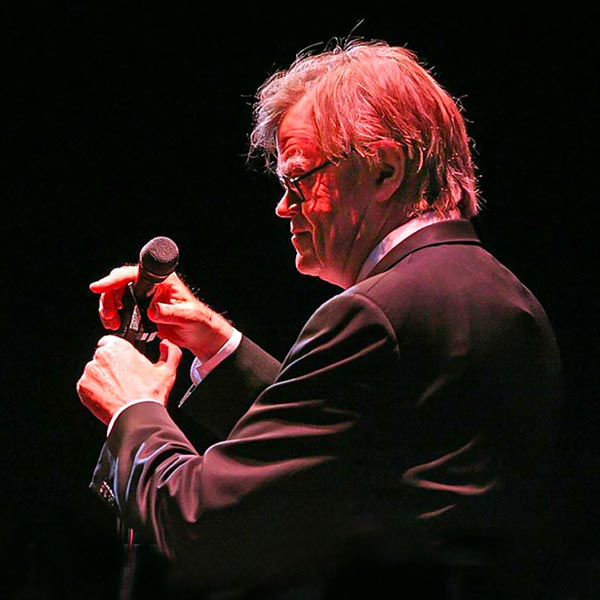 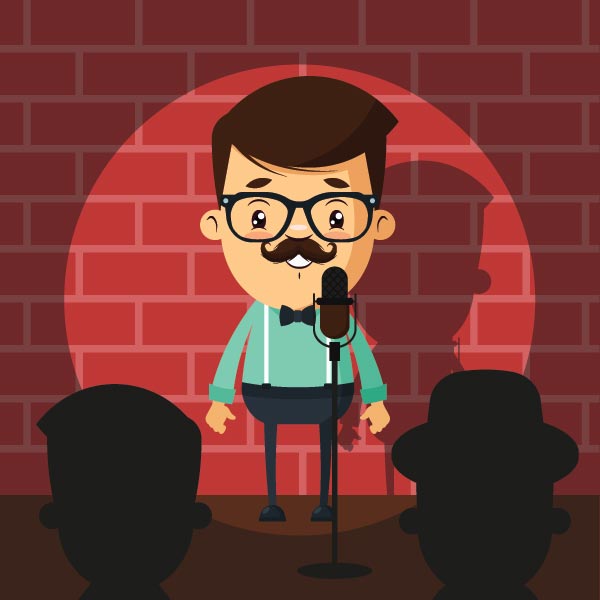 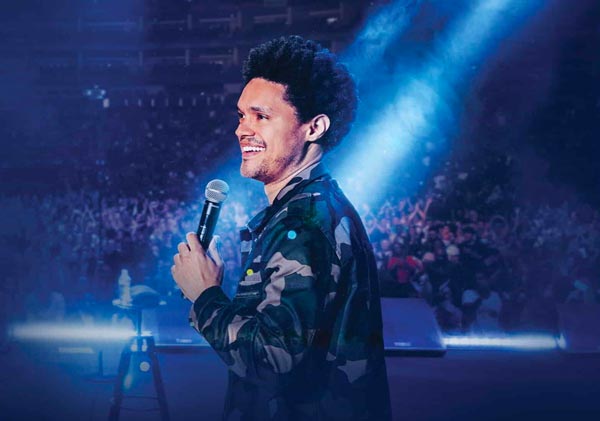