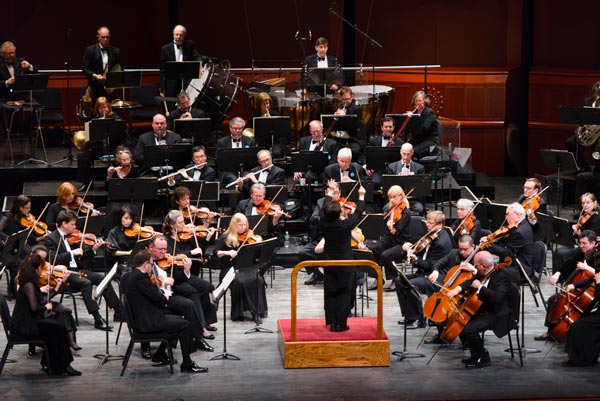 Who can ever forget Dudley Moore and Bo Derek and a lot of sizzling romance to the music of Ravel’s “Boléro” in the hit 1979 movie 10?

Yes, the one in which Bo Derek has that sizzling braided hair and come hither look and Dudley Moore hilariously hotfoots it across the Acapulco beach. At night, the two make love to “Boléro.” The music  satisfied the rather intense romantic needs of a whole generation of young people raised on rock and roll music with that one big, big classic hit, “Boléro,” stuck right in the middle.

Everyone has heard the music piece somewhere, sometime.

It was in the movie Bolero, that opened in 1934, just six years after Ravel wrote “Bolero.”  The world champion ice skaters, Jane Torville and Christopher Dean, won the Gold Medal at the 1984 Olympics dancing to it. The early 1930 Three Stooges movie, Soup to Nuts, featured it. The song has been played in dozens of different movies and by just about every orchestra in the world. It is so popular that formal orchestras and pick up bands have played it and attracted thousands of people in “flash mobs” all over the earth.

A story: One of the dancers in the 1934 movie Bolero was a young, skinny kid. He was quite good, too. Everybody thought he had a future on stage and in film as a dancer, but he chose a different path. He was George Raft, who starred in so many gangster movies (a friend of New York mobsters, too - see the movie Bugsy). Life takes odd turns. 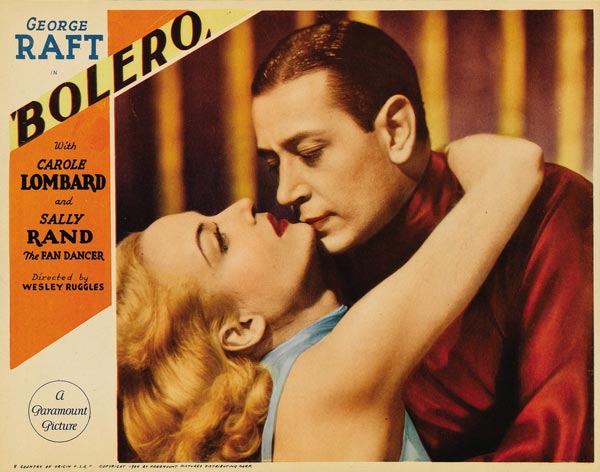 Bolero is right up there in the great music category, with the works of Brahms, Bach and the Beatles.

What is the magic of Bolero?

Over the years, classic music experts have gone on and on about its wonders, from its shortness, less than 20 minutes, to its intensity.

“‘Boléro’ is different than most music,” said David Fein, the  New Jersey Symphony’s percussionist. “You have a melody, and constant rhythm. It has a crescendo and the crescendo gets louder and louder each time the melody is repeated until it just explodes. The music is complex, yet simple. Audiences love it.” 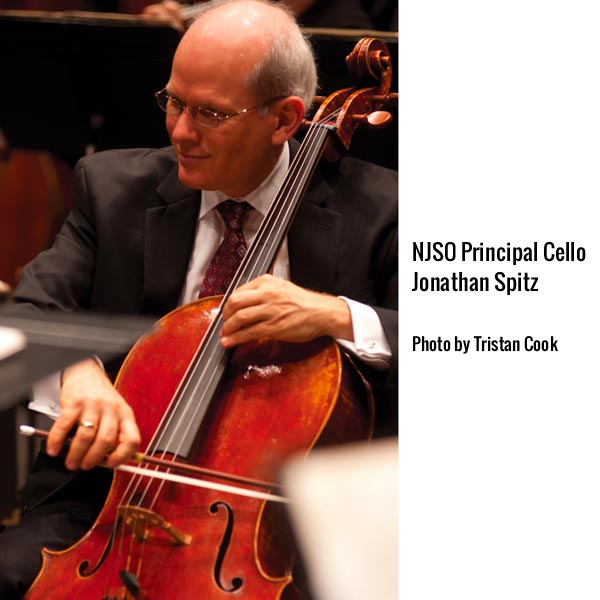 Fein has been playing ‘Boléro’ for 62 years, starting in the summer of 1969. He has played it for numerous conductors, in front of very different audiences and in different types of theaters. “I never tire of it,” he said.

It will all be on display this upcoming weekend.

Maurice Ravel is best known for Boléro, despite considerable other musical work. He was perhaps France’s finest composer in the 1920s and 1930s (Boléro debuted in 1928). He went to one of Europe’s top musical schools, the Conservatoire de Paris, and then embarked on a long and successful career,  and always believed that his music, all music, had to appeal to the widest public as possible, that it should not be placed in the long-hair classic music category and left there.

Ravel was an easy to spot composer. He was short, thin and a bit bony. His biographer, Burnett James, said he was “self-possessed, a little aloof, intellectually biased and given to mild banter.” For most of his adult life, he was a friend of composer Claude DeBussy. 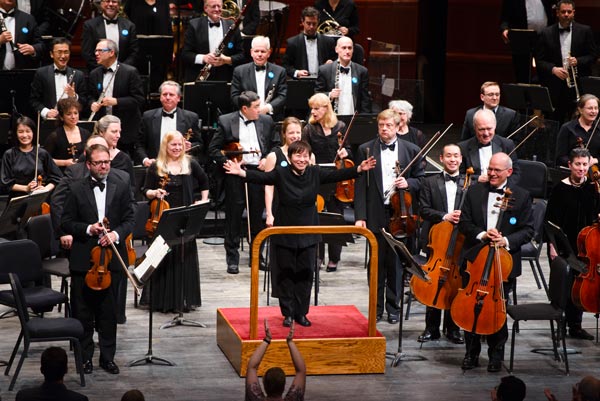 The classic hit Boléro was never intended as a long orchestral piece, but written  as a short work for dancer Ida Rubinstein, who used it in her ballet performances for years. Over the years, orchestras began to play it as a non-ballet piece, as Ravel originally intended it (the composer wanted ballet companies to stage it with a factory as a set, which few had the money to do). He always thought that the unusual nature of the piece, with its repetitive music and thunderous finale were too avante garde for most orchestras and that it would get little play.

He was particular about how it was played.  As one conductor reports: “Maurice Ravel…did not have confidence in me for the Boléro. He was afraid that my Mediterranean temperament  would overtake me and that I would rush the tempo. I assembled the orchestra at the Salle Playel, and Ravel took a seat beside me. Everything went well until the final part where, in spite of myself, I increased the tempo a fraction. Ravel jumped up and pulled at my jacket. Not so fast’ he exclaimed, and we had to begin again,” the conductor said.

Actually, Ravel was never that optimistic about success for Boléro. The music caught on, though and became popular through mass music media.

It was a great success and the musicians of the New Jersey Symphony believe it will be a success next weekend.

“It’s a well-known piece and that helps to draw large audiences. We had a great turnout several weeks ago when we played the music to the popular movie Casablanca,” said percussionist Fein.

Fein thinks that the New Jersey Symphony has done a good job of pulling itself out of the pandemic. “I think we have a strong management team. They get grants, do good marketing, put together interesting concerts and diversify the programs. They know their audiences, too,” he said.

Bo Derek, the star of 10, would love these men and women of the Symphony. 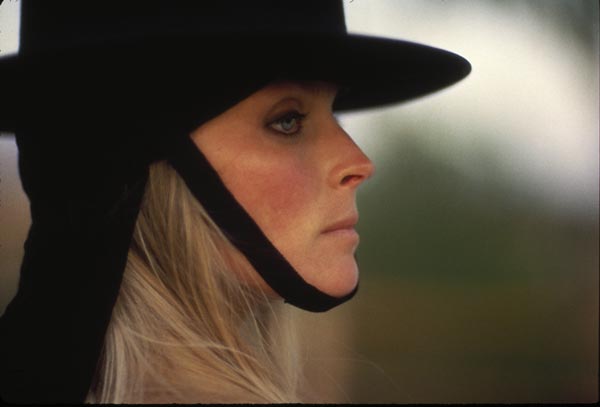