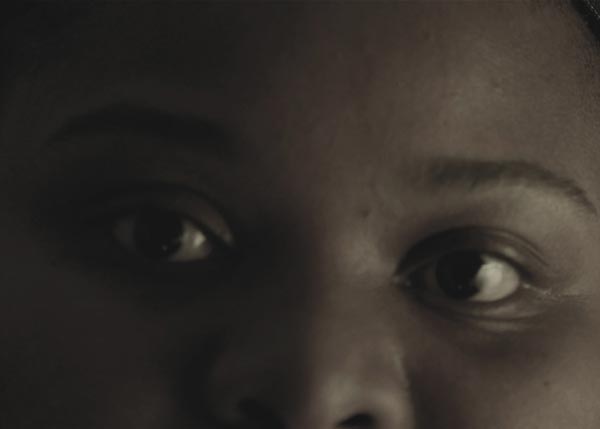 Letters2Maybe is an inspirational, integrative film which touches on refugees experiences with their new life in America. Unfortunately, there aren’t any positives these refugees have experienced. One of the interviewee’s, Nancy, even states that coming to America is a “trap” and it’s better for your soul to die on your own land, rather than in a foreign country. This film touches on the metaphorical letter to our world on how we can better articulate a message touching on power, opportunity, and justice. Throughout the duration of the film, the screen floods with birds flying away. My personal take on this is, flying to “freedom” and/or the birds portray a way to send a message to their loved ones. Many of these people aren’t able to travel back to their birth country and there is a level of frustration that comes along with this misfortune. Sharim is able to grab the views of many refugees in diverse communities, so then they are able to have a voice and vocalize their opinions.

On a personal note, for someone who was born here in America, of course I’m not able to relate to any of these compelling stories, however, I am still human and understand this misfortune. This is a problem that should be addressed more often. The story was quite an important one to tell and I definitely feel as though a feature dedicated to this subject was most definitely needed even though there were parts that could’ve been cut down to focus more so on important some topics. The film's pace slowed quite a bit in several places, but overall it was effective. In addition, being a film major myself and specializing in sound design as well as sound mixing, I do think that an addition of music would’ve helped convey emotions and evoke a message that strikes the audience a certain way in order to grab the attention of the spectator.

A main theme streamed across the platform of Letters2Maybe is equality. There is a craving for freedom and peace. Many people are shortsighted and don’t realize the problems these refugees suffer. Approximately 3.1 million refugees reside in communities in America. From this film we are only exposed to a few stories, imagine the millions of other people and their hardships. Furthermore, I had the pleasure of being apart of a Q&A session with Yehuda Sharim. In this discussion Sharim carefully explains that Letters2Maybe was filmed over the course of five years. He explained “ [...] everything remains unstable. You find refuge, but you don’t find it sometimes, and that level of precarity, deep level of precarity. And then I moved to Merced, California, and I noticed that the narratives had a lot in common, there’s a shared narrative. And that’s how the film began to shape into a gathering, a meeting, where we as immigrants and refugees, decide how we want to represent ourselves. And that reflects to the themes, as well as the aesthetics. That’s how it all began.” It’s quite obvious that the cinematography was beautifully shot.

I am incredibly thrilled that I had the chance to meet Yehuda and hear his reasoning behind the making of this film. My core focus towards my BFA is documentary work, hence, receiving this opportunity was a great experience for my future. Yehuda Sharim is a well-educated, benevolent individual who has a great work ethic and is notably concerned for his community and fellow immigrants.