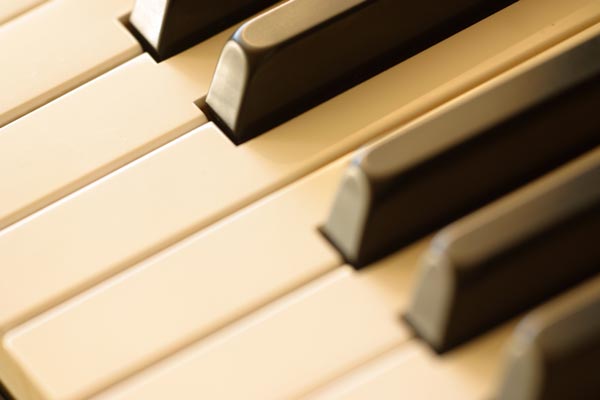 Pianist Galina Prilutskaya has performed extensively as a soloist, accompanist, and chamber musician throughout the United States, Germany and Russia, including special appearances in Richardson Auditorium, Moscow Conservatory and the Liszt School of Music.  Her students have received numerous awards and acknowledgements of excellence in piano study.

Inessa Gleyzerova Shindel received a master’s degree in music from the Belorussian Academy of Music, Minsk.  Her performances in the United States include solo recitals at Weill Recital Hall at Carnegie Hall and the Kosciuszko Foundation, and chamber music recitals at Merkin Concert Hall.  She also won the hearts of the audience with her technical brilliance and artistic insight in Italy at the Meranofest’95.  Ms. Gleyzerova Shindel was the First Prize Winner of the Metlife Music Competition.  Harris Goldsmith of the New York Concert Review magazine wrote:  “Inessa Gleyzerova is a well equipped pianist and burgeoning musician of potential stature…”  Ms. Gleyzerova Shindel is one of the artistic directors of the Music-Fest Rising Talents Festival.

The next Westminster Conservatory at Nassau recital will be posted on Thursday, February 17.  The performers will be Kevin Willois, flute and Patricia Landy, piano.

This program is made possible in part by the Mercer County Cultural and Heritage Commission through funding from the Mercer County Board of Chosen Freeholders and the New Jersey State Council on the Arts/Department of State, a partner agency of the National Endowment for the Arts.