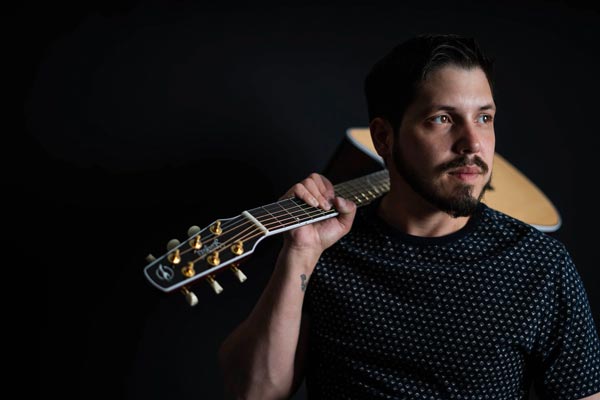 Justin believes good music is rarely a result of a contrived process, but one that is free-flowing and organic. His focus is both in the story and in the melody; creating songs that you can relate to with catchy hooks that will have you singing along in no time.

New Jersey Stage reached out to him to learn more about the EP.

Were the songs on the EP written in the age of covid? Have you been able to play live shows in the last two years?

Songs were written in the age of COVID19. I signed a production agreement with Century Music Group in 2019 and we are just releasing the record now because of all the delays. (As for performing) 2020 was a dead year but I killed it in 2021 and still going strong with live performances in 2022.

What can you tell us about each track?

"My Oh My" - this song's about how days seem to be shorter as you get older. Sometimes we wake up and say where did time go? It's about living for the moment.

"There's No Use In Complaining" - I am probably the biggest complainer you'll ever meet. It's a character flaw of mine. I also suffer from chronic pain, but still manage to keep a smile on. This song is about staying positive even through the worst of times.

"Passion" - I wrote this song to help inspire those on the same path. Doesn't have to be in the music industry, it applies to any dream or goal. If you can see it then you can be it. It's all up to you and what you put in.

"Time" - My sister was going through a break up at the time that I wrote this song. It was a crucial moment in her life. She had a lot of issues from the past that were keeping her from moving forward. I told her that time heals and in time things will get better. It's been two years since then and I am very proud of all of her accomplishments and endeavors. I hope this song will help others come to that realization.

What is the song from the new EP that you like performing live the most?

I like performing "There's No Use In Complaining" the most. It's just a really fun song. "Time" however is more of the crowd pleaser.

Finally, what was it like creating the EP with Nashville studio musicians on the record?

It was an amazing experience working with Century Music Group. It was a real honor having some of the best studio musicians in Nashville working on this record. These musicians have toured and featured in hit songs from artist such as Blake Shelton, Luke Bryan, Alabama and the list just goes on. 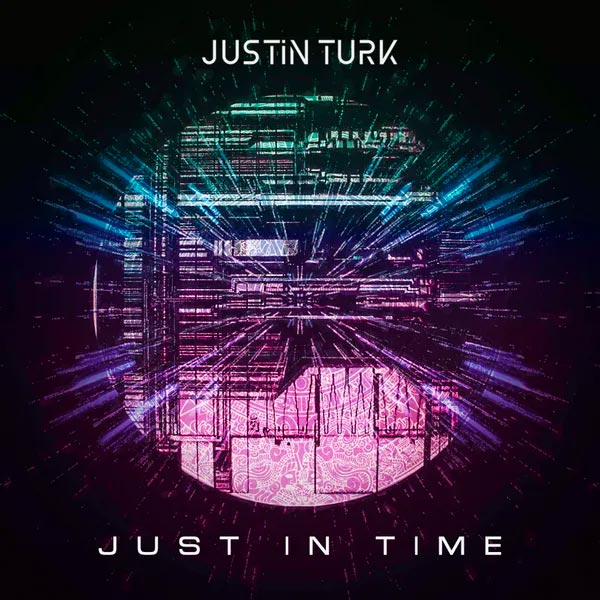