showing theatre results from 21 to 31 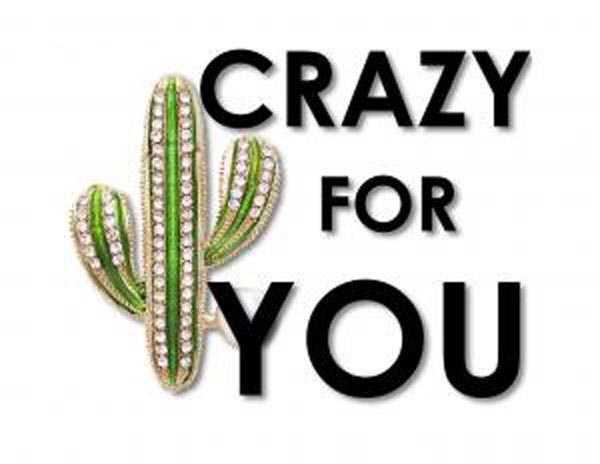 (LAMBERTVILLE, NJ) -- Music Mountain Theatre’s 2022 season continues with Crazy For You, which opens at Music Mountain Theatre on Friday, July 29th and runs through August 21. Winner of the 1992 Tony Award for Best Musical, this laugh-a-minute musical romp is scripted by Ken Ludwig and features the memorable hits of George and Ira Gershwin such as “I Got Rhythm,” “Naughty Baby,” “They Can't Take That Away from Me,” “Embraceable You,” “But Not for Me,” “Nice Work if You Can Get It” and “Someone to Watch Over Me.” 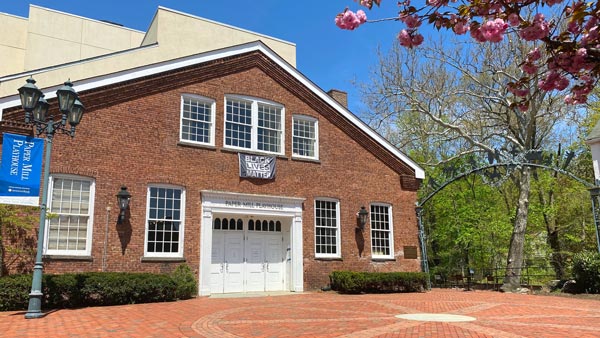 (MILLBURN, NJ) -- Paper Mill Playhouse has announced that Patrick Parker will step down as Associate Artistic Director after 27 years with the company on September 30, 2022.   Parker will continue on a consulting basis, assisting with the transition and consulting on a variety of special projects. 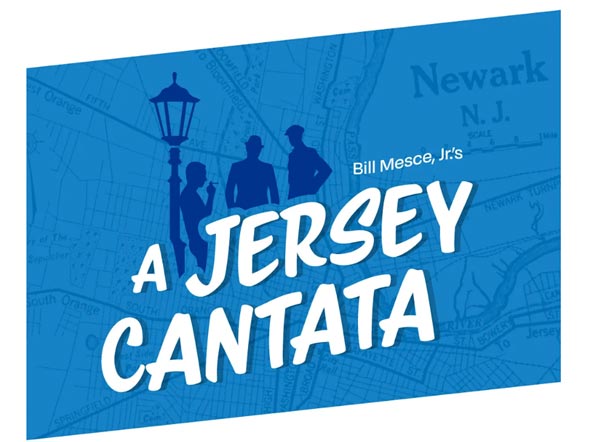 (CAPE MAY, NJ) -- Since Kurt Vonnegut (1922 – 2007), the author of "Slaughterhouse-Five," would have been 100 this year, the Equity professional East Lynne Theater Company is celebrating the occasion by offering three of his charming stories in "Who Am I This Time? (& Other Conundrums of Love.)"  Adapted by Aaron Posner, these humorous tales filled with heart take place in the small town of North Crawford, Connecticut in 1962.

NJ Rep presents the U.S. Premiere of "The Hummingbirds" 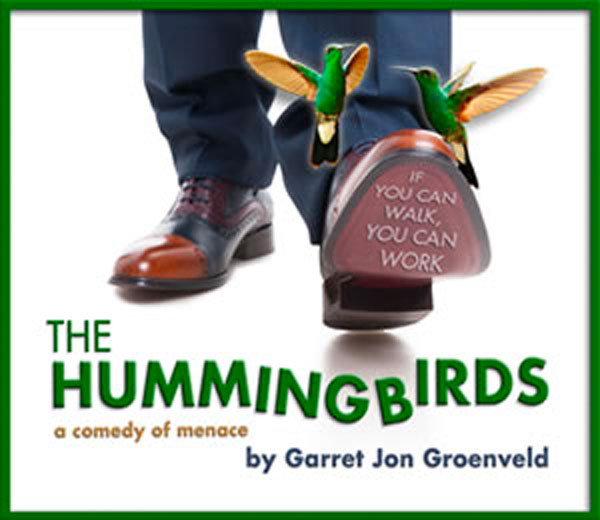 (LONG BRANCH, NJ) -- New Jersey Repertory Company (NJ Rep) presents the U.S. premiere of The Hummingbirds: A Comedy of Menace by Garret Jon Groenveld.  It is a comic-drama set in the future, which may be closer than you think.  Performances run from August 4-28, Thursdays through Sundays. 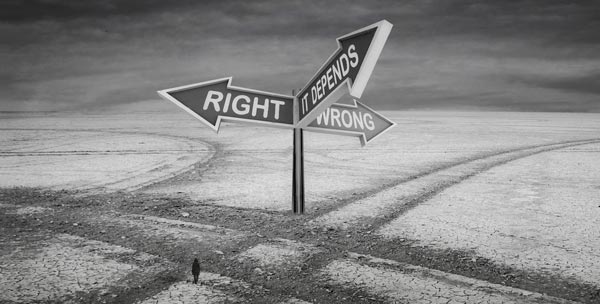 (COOPERSTOWN, NY) -- Librettist Lila Palmer and Director Chloe Treat join forces this summer on the World Premiere production of HOLY GROUND at the 2022 Glimmerglass Festival. This ‘what-if’ reimagination of a biblical story reflects on Mary’s choice to become a mother. The opera by Damien Geter and Palmer will be performed as part of a “Double Bill” along with Kamala Sankaram and Jerry Dye’s TAKING UP SERPENTS, also directed by Treat. These talented women, both mothers of young children, present the opera in a limited engagement at the Alice Busch Opera Theater, (7300 NY-80, Cooperstown, NY 13326). Performances begin Friday, July 29 and continue on a varied schedule through Saturday, August 20.

(CLIFTON, NJ) -- St. Philips Players, Clifton’s theatre group with heart, is seeking performers for their upcoming original musical revue for November 2022.  With a theme of celebration as we restart post covid, those interested should be representative of a diverse ethnic and racial background with a strong vocal capability. In addition to the vocal component, each candidate should also be able to move well and have the ability to project both dramatic and comedic qualities onstage.

(CAPE MAY, NJ) -- Cape May Stage has announced the 2022 line-up for the annual PNC Arts Alive Broadway Series, a trio of musical tribute performances celebrating beloved singers, influential genres, and Broadway tunes. These one-night-only concerts feature lauded performers and present a diverse array of musical styles. The series allows patrons and the Cape May community to experience world class, award-winning Broadway entertainers to Cape May, which in past years have included Lucie Arnaz, Jimmy Webb, Constantine Maroulis, and Adam Pascal to name a few.

"Camp, A New Musical" set to open at Theatre Row in New York with an all–New Jersey cast

(NEW YORK, NY) -- Ever been to summer camp, or wish you’d had the chance? Then it’s time to pack up the whole family and head to David J.V. Meenan’s newest hysterical musical comedy, Camp A New Musical, which is having its Off-Broadway premiere at Theatre Row in New York for a limited engagement August 4-21. Featuring a cast of 23, the musical will transport you upstate to New York’s Camp Goody Goody, summer retreat for children of the elite run by fading socialite, Madame Tres Faux.