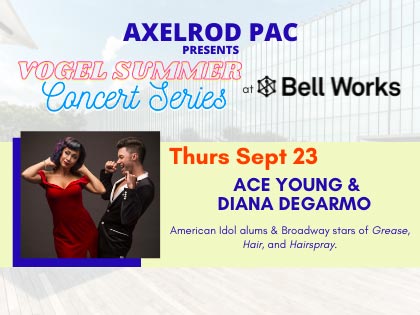 Held on the outdoor deck at BellWorks in Holmdel NJ.  Shows will be moved inside in the event of rain.