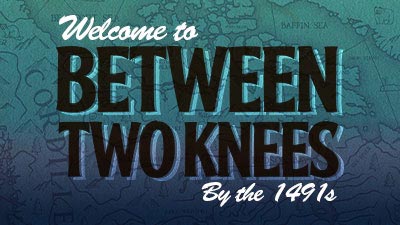 Between Two Knees is an outrageously funny and wickedly subversive intergenerational tale of familial love, loss, and connection. This first play by the acclaimed intertribal sketch comedy troupe the 1491s fractures traditional narratives of the United States through the lens of the Native American experience. Smashing through where most textbooks stop teaching Native history—the 1890 massacre at Wounded Knee—Between Two Knees take us from the forced re-education at Indian boarding schools, through World War II, the Civil Rights Movement, Vietnam, the 1973 takeover at Wounded Knee, and maybe even breaks time itself. Did we mention it’s outrageously funny and wickedly subversive?