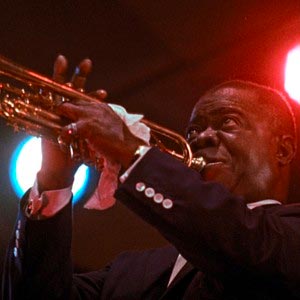 Filmed at the 1958 Newport Jazz Festival in Rhode Island and directed by world-renowned photographer, Bert Stern. JAZZ ON A SUMMER'S DAY features intimate performances by an all-star line-up of musical legends including Louis Armstrong, Thelonius Monk, Gerry Mulligan, Anita O'Day, Chuck Berry, Dinah Washington, and closes with a beautiful rendition of The Lord's Prayer by Mahalia Jackson at midnight to usher in Sunday morning.

This program is a part of Hopewell Theater's ongoing series, Films That Made Music, rock-docs and movies about some of the most legendary pop, rock, and R&B groups of our time. These beloved films provide an unvarnished look at iconic musicians and offer deeper insights into the music that defines our lives.