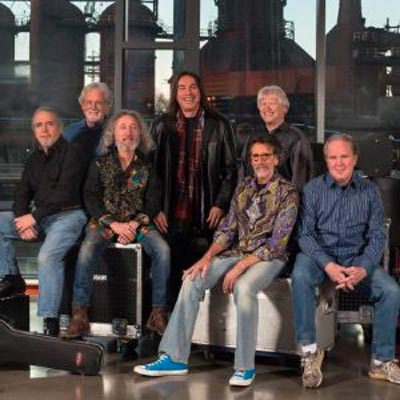 Musically and sonically, LATF creates the experience of hearing one of the greatest live bands of all time as they sounded in 1969-1971. Particularly featured are their monumental shows at Bill Graham's Fillmore East Auditorium in New York City in March and June of 1971.

In the words of LATF founder Lou Maresca, LIVE AT THE FILLMORE is the continuation of their devotion to performing the music of the original Allman Brothers Band as it was performed in those early years before the untimely deaths of Duane and Berry Oakley and the departure of Dickey Betts.

For Maresca, those years were the ‘glory days’ of the Allman Brothers Band. Unlike others who believe the band was a jam band, he shared the view of Gregg Allman, who has been quoted as recently as 2003 by fellow band member Butch Trucks in stating that rather than being a jam band, The Allman Brothers are “a band that jams”.