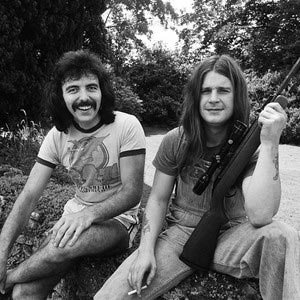 Four years ago I was captivated by the film ‘Muscle Shoals’ about the unusual American music studio. As an avid music fan, I started to think about other unusual music studios here in the UK and whether their stories had all been told.

Unbelievably, considering its pedigree, the story of Rockfield, set on a farm in the Welsh countryside and hosting some of the biggest bands of our times, had never been documented, so I called them up and visited to find out more. After getting to know the family they agreed I could document their story for the first time.

Kate Townsend, then at the helm at BBC’s Storyville strand, gave me a small development and hooked me up with Ffilm Wales, who in turn put me in touch with local Welsh producer Catryn Ramasut. Catryn had experience of other music feature documentaries, and indeed her own partner had recorded at Rockfield back in the 90’s, so she was the perfect partner for this film.

We wanted to find out what it was about this remote rural studio that had attracted some of the biggest names in rock music. What we found was a charming, eccentric but down to earth family who made the rock stars feel welcomed like family themselves, and gave them the freedom to be creative, with all the ups and downs that entailed.

We wanted to illuminate artistic inspiration, and certainly found it here. The peaceful, green environment and the isolation enabled some of the bands to produce their best work.

This program is a part of Hopewell Theater's ongoing series, Films That Made Music, rock-docs and movies about some of the most legendary pop, rock, and R&B groups of our time. These beloved films provide an unvarnished look at iconic musicians and offer deeper insights into the music that defines our lives.