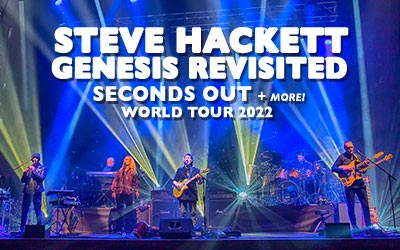 Steve Hackett, an immensely talented and innovative rock musician, was lead guitarist with the group Genesis. As part of that group, Hackett produced acclaimed albums such as Selling England by the Pound (a favorite of John Lennon).