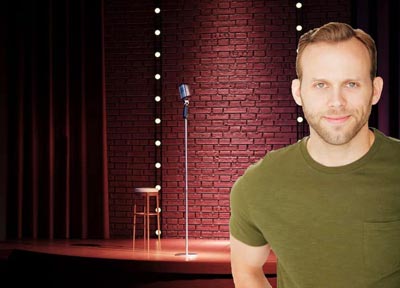 The weirdest part about this bio is that Bryan wrote it, yet he still wrote it in the 3rd person.