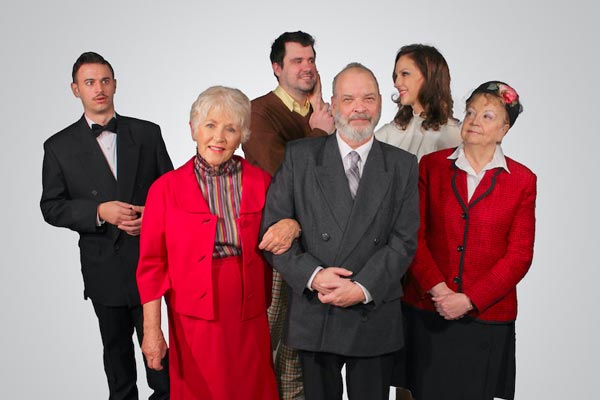 “‘Come Blow Your Horn’ opened in 1961 and was a smash hit on Broadway,” said Kitty Getlik, artistic director of Kelsey Theatre at Mercer County Community College. “It is Neil Simon’s first play and it undeniably sews the seeds for Simon’s genius. The show is absolutely hilarious.”

The action begins when irresponsible Alan Baker (a 30-something swinging bachelor) welcomes his rebellious and eager 21-year brother, Buddy (who is trying to avoid going into his father’s wax-fruit business) into his den of iniquity. The brothers’ horrified parents suffer through the transition.

Tickets are $22 for adults and $20 for students, senior citizens and children. Tickets are available for purchase online or by calling the Kelsey Theatre Box Office at 609-570-3333. Kelsey Theatre is wheelchair accessible and free parking is available next to the building. Assisted listening devices are available upon request. Please note that masks are recommended but not required while in the theatre.